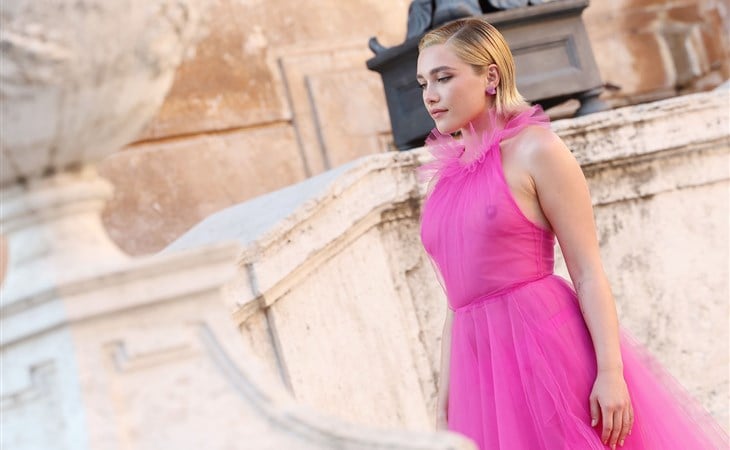 There was a lot of pink in the front row at Valentino for the haute couture presentation in Rome this weekend. Anne Hathaway, Hwasa, and Ariana DeBose were all side-by-side in fuchsia and platforms. For me and my preferred aesthetic, Ariana was my favourite. It’s basically a very expensive oversized sweater and a lot of leg – you can never go wrong.

The person in hot pink, however, who was the biggest heatscore is Florence Pugh…and, frankly, her hot pink look was the least interesting. It’s a lot of tulle, looks great when the wind is blowing, but I wouldn’t say it’s the freshest fit on the basis of design. People had some sh-t to say though and it was because the dress was sheer, so you could see her breasts and her nipples. And I guess there were men who thought their opinions mattered. So Florence told them about themselves:

It is 2022 and we are still getting worked up over breasts. Why are breasts so scary? What is the fear here? As Florence expected, some people took issue with the fact that her breasts are natural and small, others were all offended that we could see them. And?!

What makes me crazy too is that if this were a dude wearing a sheer shirt it wouldn’t be a problem. On our show today, we’ll be putting up a shot of Florence in this dress but we have to blur the nipples. If it were a dude wearing a sheer top, that wouldn’t be necessary. Timothée rocking up to the Oscars in a sheer blouse? Totally acceptable for broadcast. Florence Pugh? The network would get fined. Because someone would complain about, I dunno, indecency. It is absurd. As if nipples have that much power. Or… maybe… they do. Ultimately it’s what women are capable of when they refuse to abide by the status quo. That’s the real story. 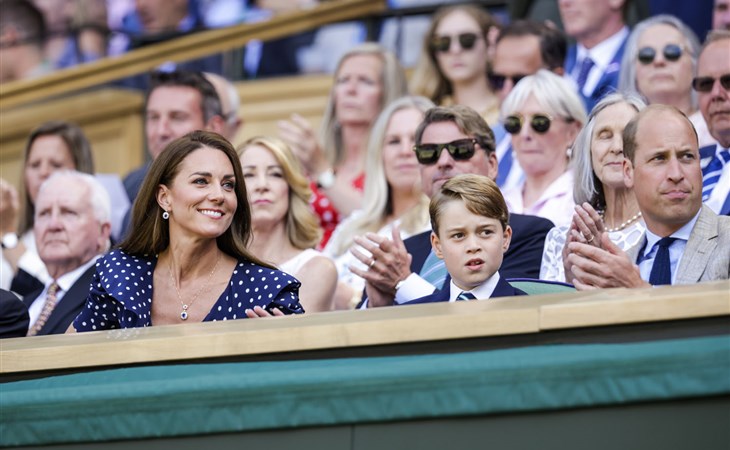 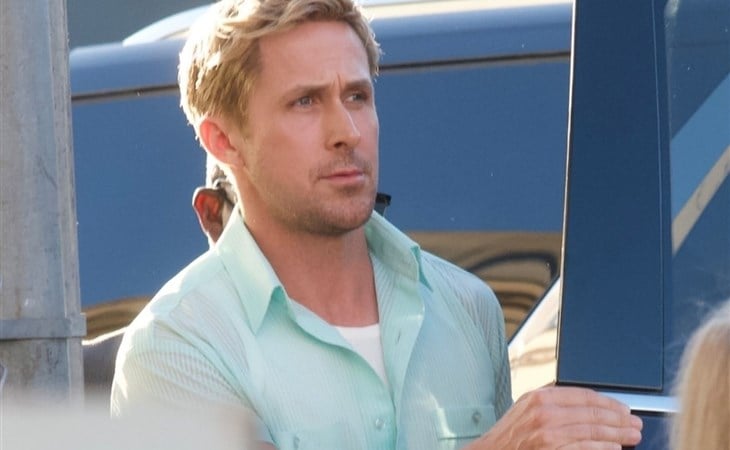