There has been lots of chatter around former Little Mix member, Jesy Nelson, after her first single as a solo artist came out on Friday. After the song and music video for “Boyz”, featuring Nicki Minaj, dropped, conversations around blackfishing, cultural appropriation, and fetishizing started, but these conversations are some that show issues pop culture as a whole needs to address.

For context, Jesy used to be in the British girl group until she left late last year because she wasn’t happy in the band. Jesy’s debut solo was an opportunity to make her own statement in the industry, and as disappointing as it was, it’s not a surprise—especially when pop culture has been filled with so many instances of Black culture and creatives being used as the blueprint, without the credit, recognition, or respect deserved.

There’s no denying that Jesy’s music video is a pivot from what she was doing with Little Mix. She’s got a heavy R&B influence, and with a Nicki feature and Diddy cameo, it's obvious that there would be. However, it's no excuse to be using Black women as a costume. The dark tan, big curly hair, and frequent use of blaccent is where the blackfishing comes into play, but the racial insensitivity doesn’t stop there. The song itself is talking about how much she loves a “bad” boy, as she is surrounded by Black men. Here are some more lyrics:

Got a little attitude, but I think he's kinda cute

So hood, so good, so damn taboo

Not only does this fetishize Black men, but it also perpetuates a dangerous stereotype of Black men being “bad” that we have seen over and over again in society. This stereotype has even led to the deaths of Black men. No matter how much someone might say, “It’s just a song,” or, “It’s not meant to be taken seriously,” it doesn’t make it go away. Musicians like Jesy have the ability to influence, because that’s their job, so when she’s playing a Black girl while singing about how much she loves a “hood” guy, there are people who are feeling validated in their own views, which lead to actions. Dave Chappelle’s recent comedy special filled with attacks towards the LGBTQ+ community is another example of how entertainers can directly take part in real world harm, as explained in a twitter thread by senior software engineer at Netflix, Terra Field, who is an openly trans woman.

Jesy has been called out for presenting herself as racially ambiguous in the past, and she recently spoke out on it in her interview with Vulture, saying she didn’t get any of these allegations when she was in the band. When you’re in a band, you are not your own person. You have to be willing to create a mutual identity, so for Jesy to leave the band and get more allegations only shows that this is an issue she needs to address. Unfortunately, her actions have not shown true promise to be better for the future, and there just doesn’t seem to be enough people with influence telling her to take accountability around her either. Instead, those people are telling her to defend herself, one of those being Nicki Minaj.

Jesy and Nicki discussed the backlash in an hour-long Instagram live where they dismissed any claims that she was blackfishing, and tore Little Mix member, Leigh-Anne, down for calling Jesy’s behaviour out. Jesy continued to tell on herself by defending her actions with more questionable phrasing, such as how she’s “just so lucky as a white girl that when I’m in the sun I tan so dark.” Referring to being lucky for tanning so dark as if it’s a cool aesthetic she can achieve when she desires doesn’t sit right with me when Black people are being looked over, harassed, and killed for the colour of their skin. Her defence shows how she still doesn't understand the problem at hand, and will most likely continue to present herself the way she is.

But the most upsetting part of this is that despite a Black woman, who was also so close to Jesy, telling her what she’s doing isn’t right, she refuses to listen, and nodded on as Nicki called Leigh-Anne a “big jealous bozo”. Nicki and Jesy’s argument of Leigh-Anne not saying anything until recently doesn’t stand because it doesn’t acknowledge the action. Instead, it’s throwing the blame back at the one who was trying to help. Another important thing to note is how it should never be a Black person’s duty or obligation to educate those around them. It’s draining, exhausting, and puts even more of a burden on the communities that are being disrespected. Leigh-Anne saying something at all is a favour. This reply to Nicki’s continued bashing of Leigh-Anne says everything I’m feeling:

Leigh has been suffering SO FREAKING MUCH bc of the racism that JESY NEVER FACED ONCE IN HER LIFE, Leigh always been put aside in the group, you should know that. NOT EVERYTHING IS ABOUT JELOUSY BABE

When I first saw how Nicki was tearing down another Black woman for calling out an issue faced in the same community, I was confused and really disappointed—especially when she was calling other people out for bullying Jesy. It’s hypocritical. It’s also important to note that Nicki cannot speak for the whole Black community just because she is Black. If such an overwhelming amount of people have expressed their disappointment in Jesy’s behaviour but she chooses to listen to the one who is telling her it’s just jealousy, I think that says enough about what Jesy’s real thoughts are on all of this.

Many celebrities have taken part in blackfishing and cultural appropriation and have become successful because of it. Kylie Jenner, Bebe Rexha, and Ariana Grande are just to name a few. And yet, with all of these instances, there is very little change or action being done to combat it. Instead, it can be tidied away with an “I would never do that” statement, until they do it again. Although this isn’t an excuse for Jesy’s behaviour, it’s just another look at how those in the fame bubble live that ignorance is bliss lifestyle because it brings them money, views, and relevancy. Looking deeper, it also perpetuates the erasure of Black people from our own cultures, and policing what makes us who we are in a way that will tear us down if we do it, and lift it up if a Kylie does it. While Kim gets to wear cornrows on the red carpet, there are Black kids who are getting reprimanded at school because their hair style used to protect their coils is against the rules.

This is why blackfishing needs to end. It’s old, exhausting, and dangerous. The line between cultural appreciation and cultural appropriation is not thin at all. It’s just a matter of listening and applying what Black people have been saying for hundreds of years. 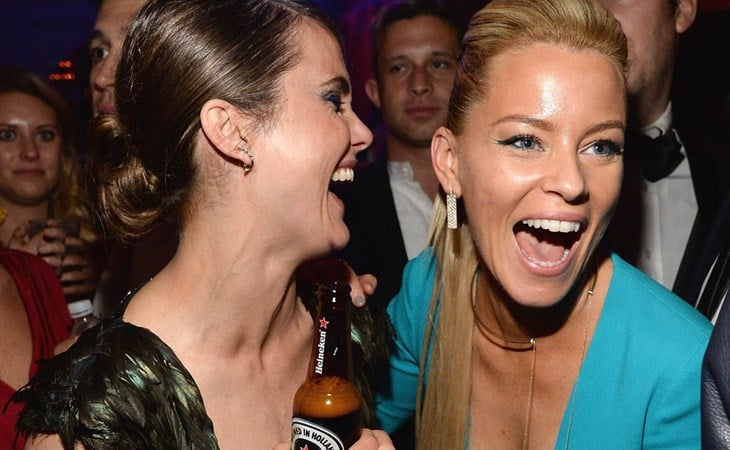 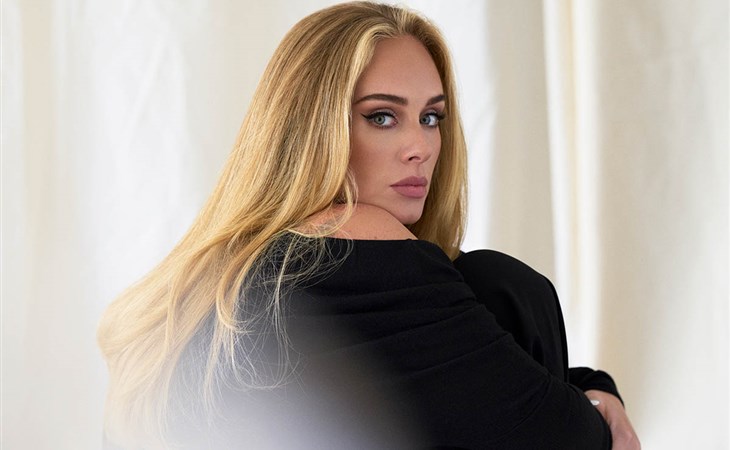