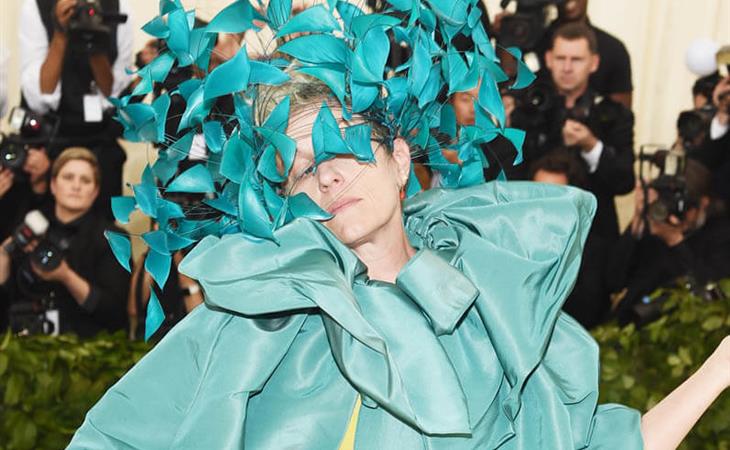 Before tonight, did you know you needed this? Did you think that by the time the Met Gala 2018 red carpet was over you would be saying to yourself, well, sh-t, I’m so happy Frances McDormand was there? Nobody, OK? Nobody would have predicted it. And that’s why she can only be referred to as one of the event’s “bests”. If there’s a basic in your life who doesn’t get it, that person should be seriously reconsidered.

This is not a joke outfit. It’s Valentino couture with Philip Treacy headpiece. And the best part is… it was presented like this on the runway!

Frances McDormand is blowing us away in a turquoise @MaisonValentino look from Pierpaolo Piccioli’s Spring 2018 couture show—massive floral headpiece included.

That’s notable because, often, when pieces are sent down the runway, on unicorn models, the looks don’t seem accessible. Sure, you could argue that Frances McDormand, a two-time Oscar winner, isn’t exactly accessible. But at this event, the Met Gala, where fashion is often exclusively reserved for certain types, seeing it on Frances McDormand is pretty f-cking special. She is, indeed, a heavenly body. And …well… nature, trees, gardens, those are pretty heavenly too.

When she first arrived, with the Valentino group, I couldn’t tell who it was. WHO IS THAT IN THE TREE? was what I kept shouting. We started screaming with delight when we realised it was Frances. The screaming turned into hyperventilating when she started posing. Because, finally, all of it came home. For months and months, we saw Frances strutting on stage during award season. The woman has a strut, don’t pretend you never saw it. And it turns out, she was just practising. That strut was meant for the Met Gala. Watch this and tell me she shouldn’t be there, year after year after year. My only regret?

Celine Dion wasn’t there. Imagine. Imagine Celine and Frances at the same Met Gala. Imagine what would happen if they met. Maybe we’re not ready for it. Maybe we haven’t earned it yet. 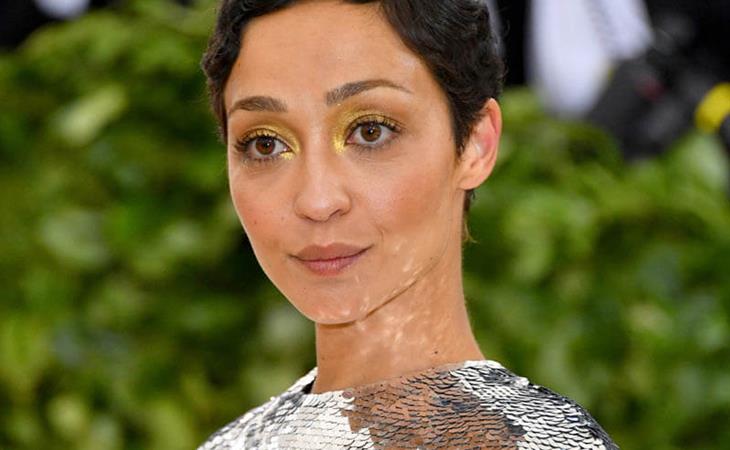 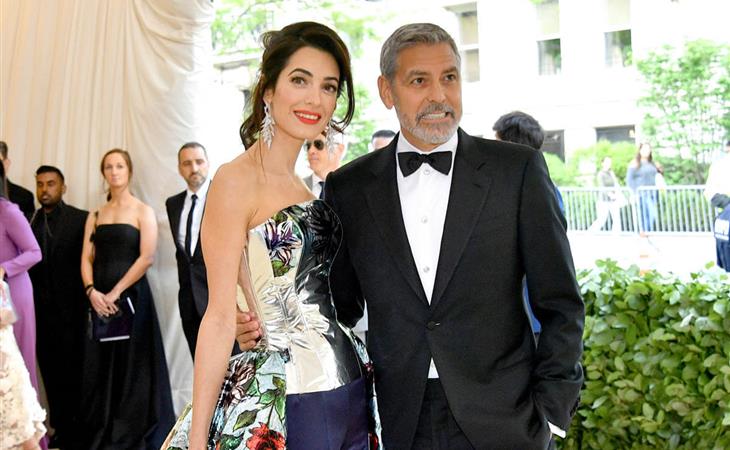