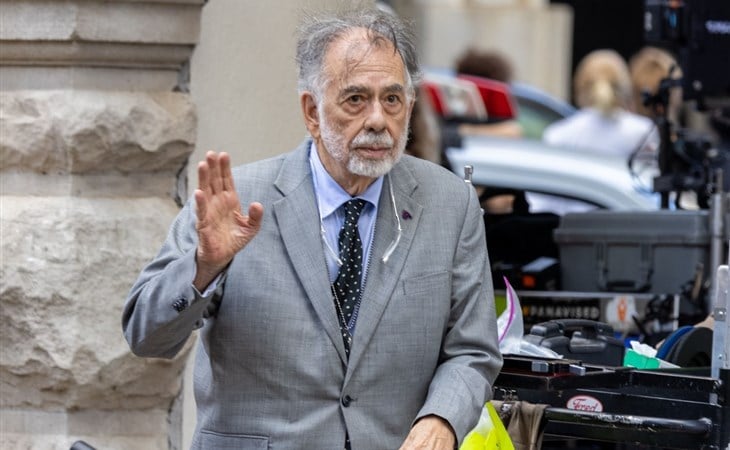 A few weeks ago, I wrote about set photos from Francis Ford Coppola’s new film, Megalopolis, shooting now in Atlanta. In that post, I mentioned that Megalopolis is a passion project that Coppola is financing himself after everyone else passed…which is maybe a sign that things aren’t getting off to a good start. According to The Hollywood Reporter, Megalopolis is messy as hell, and halfway through the shoot, Coppola basically doesn’t have an art department after a series of firings and resignations, including production designer Beth Mickle and art director David Scott. Topping that, Coppola (allegedly) fired most of the visual effects team in early December.

Francis Ford Coppola is no stranger to nightmare productions. Apocalypse Now is famously one of the most disastrous film shoots in history, it went so wildly off the rails the documentary about the making of the film is arguably more entertaining than the film itself. His 1982 musical, One From the Heart, also had a dramatic production, including a fight with Gene Kelly, who was a dance consultant on the film (imagine thinking you know dance sequences better than Gene Kelly? Even for Coppola, that’s a lot), and Coppola ended up self-financing that film—which tanked—after ballooning production costs drove multiple studios and distributors away. And he famously fired the visual effects team on Bram Stoker’s Dracula, only to hire his son to do the practical effects. And you know what? That spot of nepotism worked out. Dracula looks amazing and it remains a popular case study for effects work.

Not every one of Coppola’s nightmare shoots turns into a good film. One From the Heart, for instance, is not good (except for the score, which was Oscar nominated, from Crystal Gayle and Tom Waits, which is excellent). The Cotton Club was another nightmare production, and though it has its defenders today, it, like Bram Stoker’s Dracula, is a divisive entry in Coppola’s canon. But sometimes he peers into the abyss and comes back with an Apocalypse Now or The Godfather. So I don’t think we can dismiss Megalopolis just because the production is a mess and people are being fired mid-go and Coppola once again sacked his VFX people. Maybe he’ll pull it off. We don’t know!

What does stand out to me is the VFX thing. Not because Coppola fired everybody (again), but because of the point that he has never made a VFX-heavy film before, and it sounds like he is struggling on that front. He started out filming with the Volume system used by Lucasfilm to great effect in various Star Wars productions—and also by Our Flag Means Death for those endless ocean vistas—but he has reportedly abandoned it, in part due to cost. Green screen is cheaper, and Megalopolis’s budget is (allegedly) rising. Directors not knowing how to use visual effects is a red flag, in general. For instance, Tom Hooper didn’t really understand the abilities and limitations of VFX, and thus Cats is a screaming nightmare that haunts me to this day. There is a skill to directing a VFX-heavy film, and Coppola has never really developed it.

Which still might not be a death knell. He managed to make Dracula work, after all, at least visually (I maintain it is good, actually, but that is also not a hill I’m dying on). Maybe he can turn to matte painting and miniatures one more time and make something stunning with Megalopolis. Again, we don’t know. I’m less worried about all that than I am Coppola just getting cold feet and not finishing the film rather than blow all his money on it (he is reportedly funding Megalopolis with the money he made selling his wineries). I want to see this movie! I want to see what Francis Ford Coppola does with unfettered creative control and, apparently, no idea how to use modern VFX. I also want to see the making of Megalopolis! I really hope someone is filming every second of this. If nothing else, maybe we’ll get another Hearts of Darkness out of it. 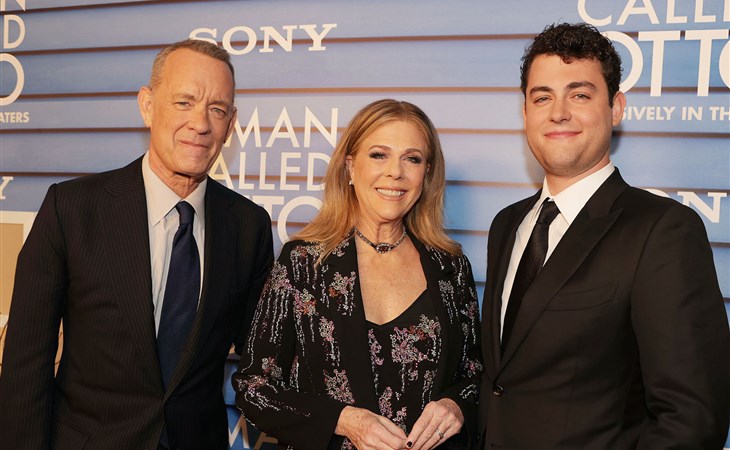 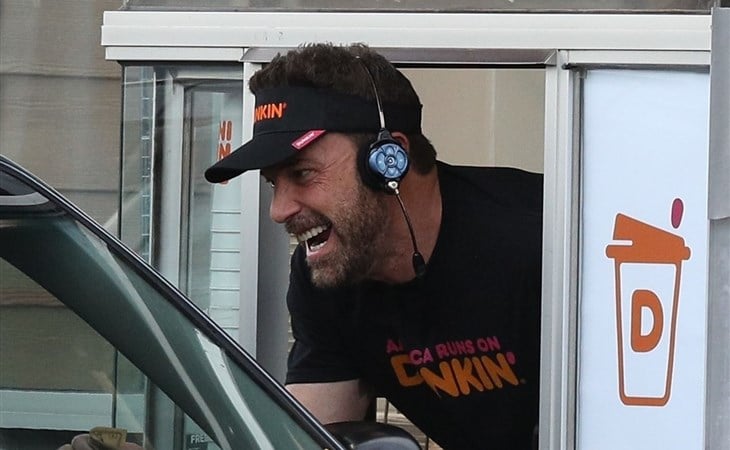