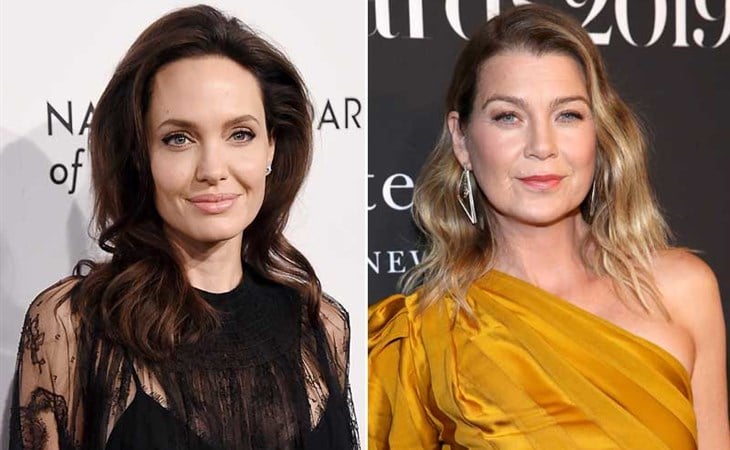 Celebrity friendships are often just as interesting as celebrity romances, maybe more. And there’s a new celebrity friendship now that’s just emerged. It may not be new to them, obviously, but this is the first time they’ve been photographed together publicly – Angelina Jolie and Ellen Pompeo.  They were out for dinner in LA last night, appeared to be joined by their daughters, Vivienne and Stella, who are close in age. We don’t have access to those photos but you can see them at the Daily Mail.

Angelina, as we’ve seen, is not one of those stars who is often seen hanging out with other stars. And if she is close with other famous people, those friendships aren’t as visible as others. She and Gwen Stefani, for example, were together from time to time when their kids were younger. It’s been a while since we’ve had any word of whether or not they’re still tight – but it’s possible that whatever they do together is just not on display.

Obviously Angelina and Ellen having dinner together with their children could be just that – a connection because of their kids’ friendship, and not necessarily the other way around. But when you consider that much of Angelina’s image, whether or not it’s accurate, is that she’s somewhat of a loner, that she in many ways doesn’t perform celebrity the way other women of her generation have performed it, one of the things that comes up now and again in conversations about her and what she’s really like is how relatable she is, or not, as reflected in her social circle. And we know almost nothing about it. Or if she even has one, which I think may be one of the assumptions made about her. Which, obviously, is probably unfair. After all, not all celebrity friendships have to be put on blast. And celebrities can be friends with non-celebrities. We know that Angelina is close with Mariane Pearl and Loung Ung, for example, friends who don’t often make headlines in pop culture.

To go back to Angelina and Ellen though, just as we do when two stars hook up romantically and our reactions can range from “oh yeah, I can totally see them together” to “what? didn’t expect that!”, these two on friendship fall into my “yeah, I buy that” category. Ellen has become a television powerhouse, and outspoken about how she got there, and as we discussed on Show Your Work, one of the few front-facing people in the industry willing to talk in specifics about money and negotiations. She’s also been increasingly involved in social justice and activism. Also she doesn’t suffer fools gladly – Ellen will call it out when she wants to call it out, and she won’t massage the message either. As “edgy” as Angelina’s reputation ostensibly is, then, Ellen might actually be the “edgier” one between the two. It’s none of anyone’s business, of course, but I’m fascinated by whatever the dynamic might be between them. And whether we might get to see more of it. 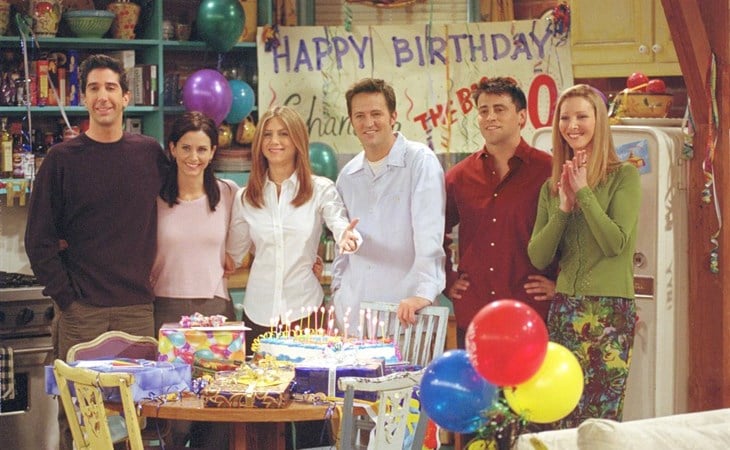 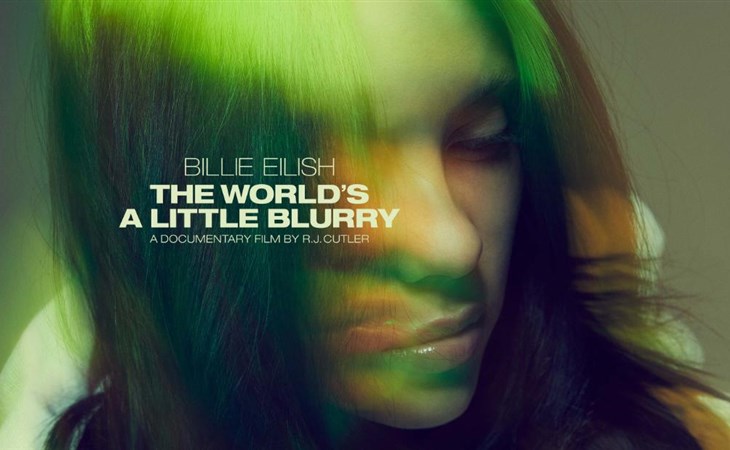 Billie Eilish Is One Of Us