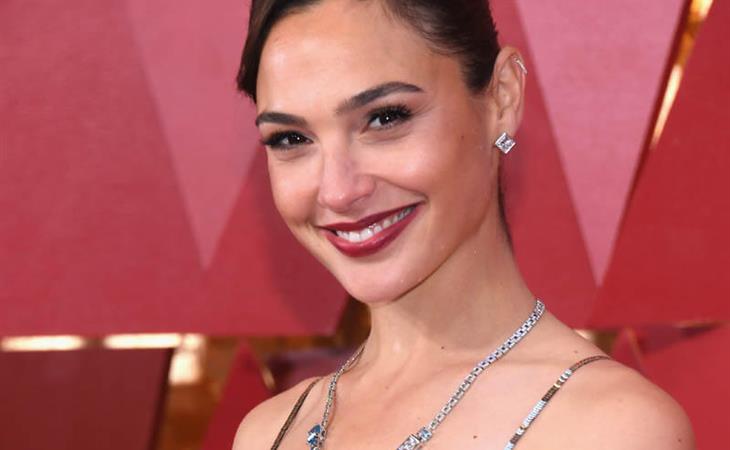 What we’ve learned this year is that Gal Gadot doesn’t have much of a fashion range. If she does switch it up, it might be a fitted sheath, but most of the time, we’re looking at one dress. Gal Gadot has one dress. Here’s what she wore to the Critics’ Choice Awards: 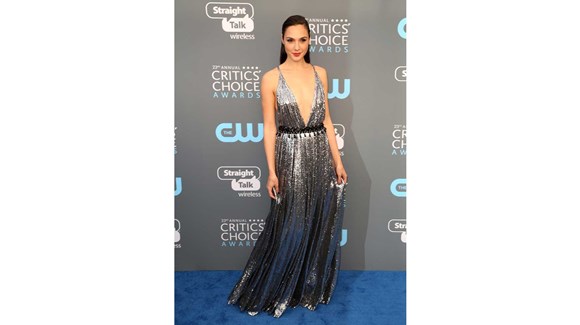 Photos of Gal at the Vanity Fair Oscar party last night are attached below.

And, of course, you know what she wore to the Oscars proper – those shots are attached first. See? It’s one dress. There may be minor variations on the waist or the hem. There’s a bit of a blouse situation going on in the red dress at Vanity Fair. But it’s always going to be a spaghetti strap. And a plunge. Does that mean it sucks? No it doesn’t suck. Some might even say that when you find something that works so perfectly, what’s the problem? There is no problem.

But there’s also no “fashion moment” going on here either, you know? Putting Gal in her one dress on any best dressed list is, to me, just lazy. Too easy. And that’s probably the word for it: easy. It’s so easy for Gal Gadot, she’s the classic “she could wear a paper bag and still look good!” that, probably, if we were Gal, we wouldn’t bother trying. Why, right? Why bother with the runway and the collections. Why experiment with different hairstyles? That’s another thing with Gal – it’s one dress and pretty much two hairstyles. There’s never much going on with the hair on Gal Gadot. And I’ve decided that this is fine. She’s already Gal Gadot. She doesn’t have to have everything. 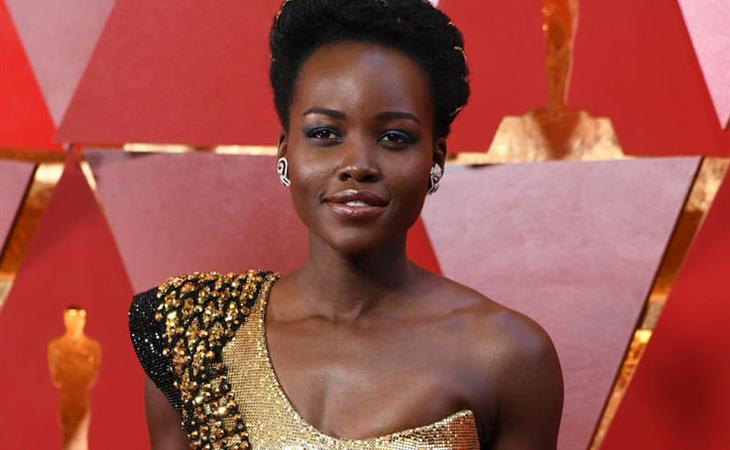 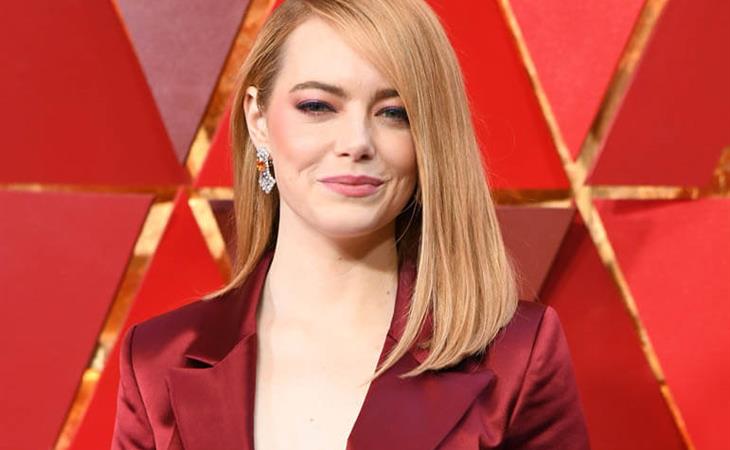