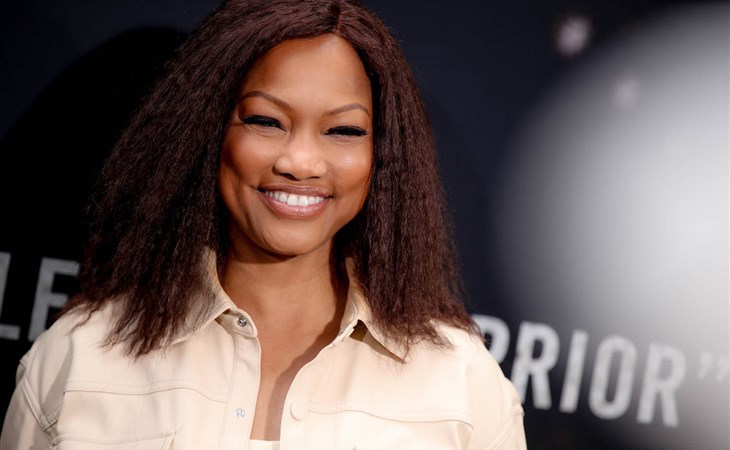 Garcelle’s a Diamond in the Bravo Rough

Over the last week, our site manager Emily and I have been talking offline about the Vanderpump Rules firing of Stassi Schroeder and Kristen Doute for their treatment of former cast-adjacent friend Faith, who slept with their castmate Jax Taylor while he was dating their friend Brittany (pronounced Brittaaaaaaattttnny). I’m not going to get into the background of Jax being a deplorable asshole because we don’t have all day – but he has kept his job (so far). There are also some comments Stassi made on her podcast about race. This was in 2017:

“Why is it always just about African Americans? Why aren’t the Asians being like, ‘We’re not represented.’ Why aren’t Native Americans and Latinos being like, ‘We’re not represented.’ And whenever they get upset everyone has to go above and beyond to then make them happy. And I hate saying the word ‘them’ because I’m not … not everybody’s the same. I mean the ones that are out there bitching about things.”

(Now many people who don’t watch the show might not know this but it was brought up and one of her white castmates called her out on it, so Stassi cried. Also, I think her whole rant was because she was pissed La La Land lost the Oscar to Moonlight. HAHAHAHA.)

If we look at Stassi and Kristen, their behaviour is a symptom, not a disease, at Bravo. Vanderpump Rules is a spin-off of a former Beverly Hills Housewife, Lisa Vanderpump, and the US versions of Real Housewives are highly segregated between Black and white (or white-presenting) series casts: Atlanta and Potomac are almost exclusively Black and the others (Orange County, New Jersey, Beverly Hills, Dallas) are nearly all white women (Dallas added a Latinx woman last season and she was racially abused by another cast member, who has since been fired). If it looks like this in front of the camera, I imagine behind the camera isn’t much different.

Beverly Hills is a bit of an anomaly in this franchise because it sometimes casts women who are already famous (like Lisa Rinna, Eilleen Davidson, Denise Richards). This year they added Garcelle Beauvais to the roster and she has been a shot in the arm to a franchise that has been weighed down by never-ending petty storylines. On a surface level (which is what Housewives is all about), she is stunning. Distractingly so. The Beverly Hills women are plucked and poked and professionally styled – the amount of time they take to get ready has been a storyline. They travel internationally with hair and makeup teams on their own dime. But Garcelle can show up to a party in a white button-down dress shirt and black tutu and it’s a burst of good taste and real style. They all of course gush and I do think someone of the admiration is genuine, but this being Housewives, you can sense the envy. She is someone who has such a presence on camera, even at a child’s party she pops (I’m sure it helps that she’s an actress who knows how to look her best on camera). This season she’s a glowing star – they all hang on her every word. Her life with her children gets heavily featured and she’s missed a few mandatory cast events because she’s so booked and busy (doing Coming to America 2!).

But she also has the goods for reality TV. Years ago, she found her husband had been having a long-time affair behind her back so she emailed his entire workplace with the details. The subject line: “What does Tiger Woods, Jesse James, and Mike Nilon have in common?” She could bring this energy if she wanted to, but she hasn’t yet – but we know it’s there. That same ex-husband is always at her house, mooning over her (too bad, Mike!).

As a Housewife, she is off to a great start and Bravo fan sites (which are weirdly powerful) and Twitter are enamoured with her. She’s direct, she’s not afraid to take on the long-time sacred cows of the franchise, she thinks before she speaks (just generally a rarity in this environment), she’s not thirsty for a storyline and she has real friends. The show dedicated a segment to her having lunch with a group of friends (including Will Smith’s ex Sheree Zampino) who talked about what is like to be a Black woman in their world. If you know the machinations of these shows, cast members are constantly trying to get editors to include their “real life” away from the contrived situations; they want to be filmed with their children, or working on their companies (they always have a company) or being with their genuine friends. Getting that separate camera time is precious and Bravo can’t get enough of Garcelle. I’m sure they’d follow her to set if they could.

She’s having a great rookie season, but alliances change very quickly on this show and next year she could be in the hot seat. What I’m hoping is that she only took the job because she needed to finish her house (which she is building on her own) and this Bravo paycheque was for the pool or something) and she will decide to carry on or not of her own volition. As a fan, it’s hard when someone this perfect is on the show because I know she is too good to be there but I still want to watch her. 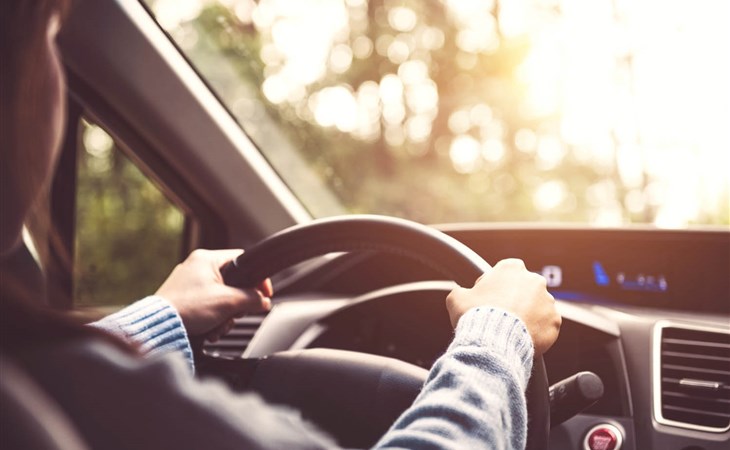 What’s Your Drama: Driving For Some D 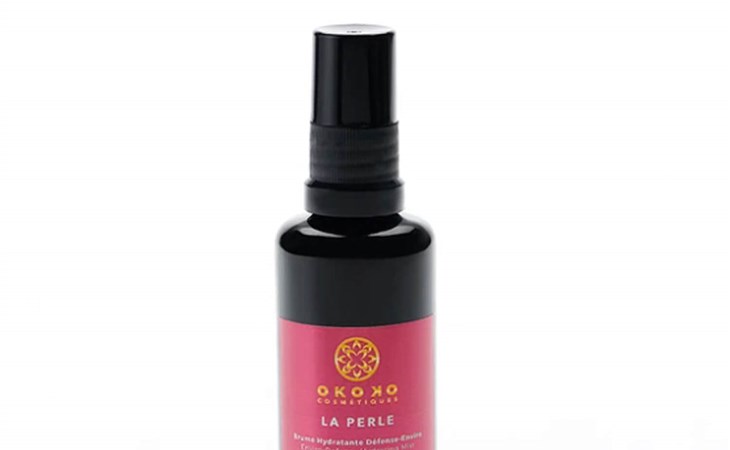