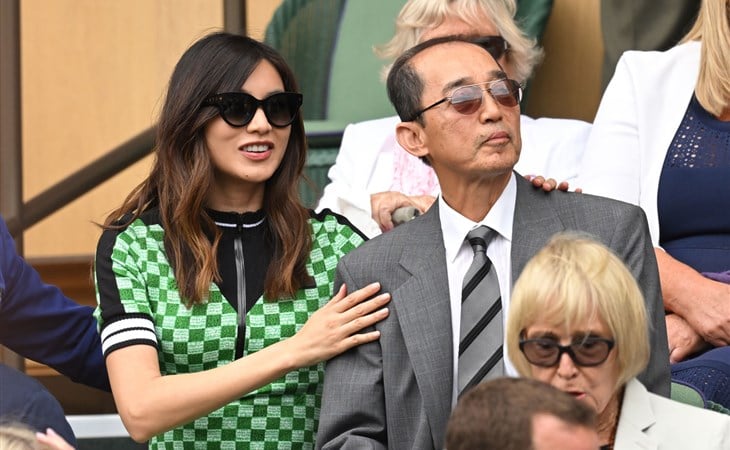 Most of the headlines about Gemma Chan at Wimbledon this week have been about how Dominic Cooper was there with her. For me, I barely noticed Dominic in the photos – because my eyes immediately went to the person seated on the other side of Gemma: her dad.

And that is 100% my personal lens: like Gemma’s father, my father also grew up poor in Hong Kong. As is the case with so many immigrants, Mr. Chan worked hard, he saved his money, he used that money to support his siblings, and once his family was taken care of, he put himself through school. At one point he served in the merchant navy – and it was during this time that he noticed that the British crew members were given better benefits (pay, work schedule, holiday options) than Chinese crew members. As Gemma wrote in a piece for The Guardian earlier this year, these inequities were written into the contracts – coded and official, racism on paper in black and white.

Mr Chan actually protested the unfair treatment, and he and his Chinese colleagues eventually were allowed to go home with pay to see their families. But there is no doubt that that stayed with him, that he was always aware, especially after moving to England, that in many parts of British society, they would not regard him as equal.

So when I see Mr. Chan, in the VIP section at the All England Lawn and Tennis Club, a gift from his daughter on his birthday…well… now I’m sobbing.

By the way, if you flip through that carousel it looks like Gemma’s mom was there with them too but I don’t see photos of her in the stands and that tracks too, LOL. Mrs. Chan probably watched the match from the clubhouse because if I know Chinese moms, the sun would have been too much on her face. Must protect the skin at all times! And you can see the results of that – aunty has amaaaaaazing skin! 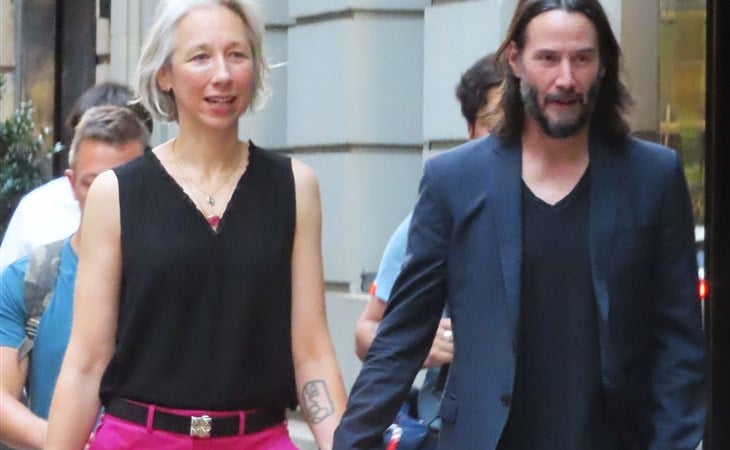 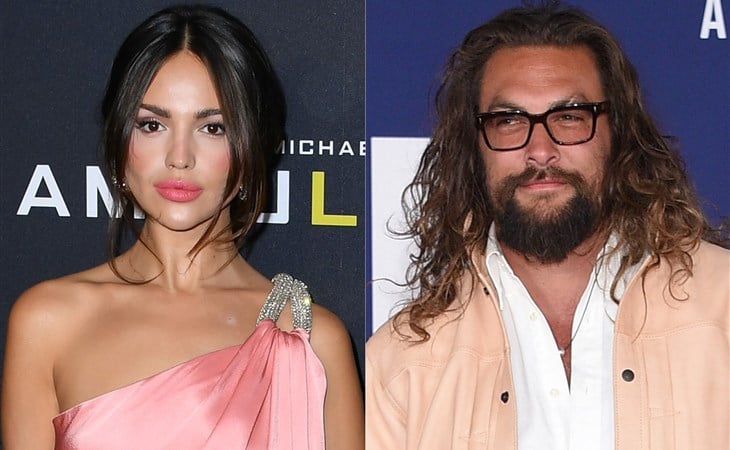