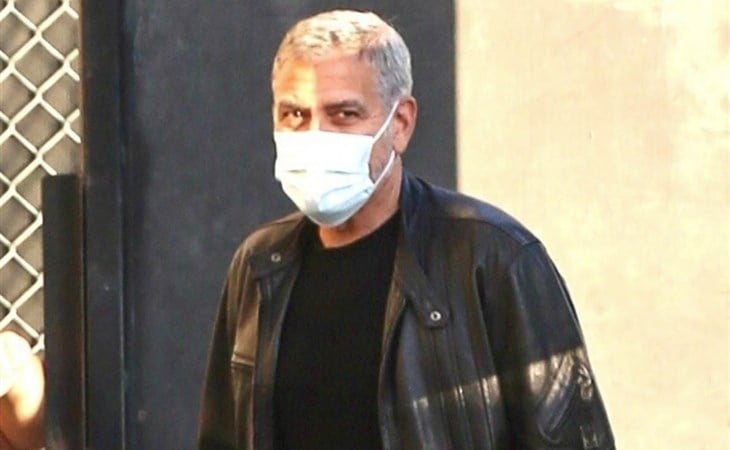 George Clooney was on CBS Sunday Morning a few days ago and of all the things he said, the one revelation that went viral was that he wasn’t bothered about the hair situation in lockdown because for years he’s been cutting his own hair with a Flowbee:

Actor/director George Clooney tells @thattracysmith that he's been cutting his own hair for years - by using the Flowbee haircutting machine https://t.co/SWYT8pFC8h pic.twitter.com/bKepm5LQCM

People couldn’t stop talking about it because a. he’s George Clooney b. it’s just hilarious that one of the most famous and handsome (by reputation, I mean) men in the world uses a thing for his hair that you order off the TV. But this is just such a signature Clooney moment, right? He’s great at this kind of anecdote – and it not only adds to the charm of the conversation as it’s happening, making the interviewer’s job easier, it adds to his general vibe. Few people have much in common with Clooney, but he has a way of not seeming remote.

Anyway, Clooney’s been doing press all week for his Netflix film, The Midnight Sky. Which means he’s been asked about the Flowbee dozens of times, including on Kimmel last night. They demonstrated using it together. Doesn’t look like George has been lying about it, he seems to know what he’s doing.

As for his appearance on Kimmel – I mean, he’s never a bad interview, he’s never bad TV. Because, again, George Clooney is excellent at being a celebrity. He understands the job and the expectations, he respects other people’s jobs and why they want and need to talk to him, and also he checks off Duana’s most important box: he looks like he’s having a good time.

George Clooney is never that guy who comes off like it’s ever an obligation. Maybe it is behind the scenes. But he’ll never burden the audience with that – which is rule one when it comes to performing. And for as long as I’ve been doing this, I still don’t get why they all don’t seem to get that. George Clooney always seems like he’s having fun. And if you’re about to come back at this with, well, of course he’s having fun, he’s so rich and he has no problems, my response to that is, yes, exactly, would you rather he put on a suck face and tell you how hard it is like the others?

Anyway during his conversation with Kimmel, it takes exactly five seconds to talk about his wife. “My wife” comes up in his first answer and from there we learn about his kids, who speak Italian and eat broccoli. That he makes. This is George Clooney now – for two decades we knew him as the perpetual bachelor and now he can’t get through a conversation without reminding us that he’s happily married, cooks for his children, and keeps busy by staining all the wood in his house. He’s also the guy who's been around Hollywood forever, and had a pretty long career doing sh-tty work in sh-tty movies, which is the point of the game that he and Jimmy play at the end: whether or not he can remember the bad television movies he starred in when he was younger; it was a rite of passage for actors of his generation. Brad Pitt, for example, can play this game too. I don’t know that the celebrities that were made and are being made recently will have this fallback, this period of career formation in relative obscurity. Everything now is so immediate, with social media and with generally a higher quality of production, and while that’s progress in one sense, in another there’s an ease-in to the lifestyle that might be missed. 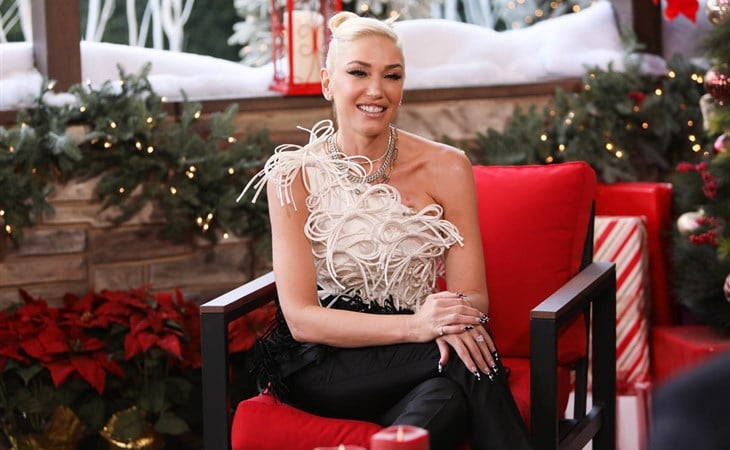