Netflix is basically the only studio that has managed to get movies out with any consistency this year, and their train keeps rolling with the first trailer for George Clooney’s new sci-fi film, The Midnight Sky. It’s an end-of-the-world/space movie, with Clooney playing a scientist on Earth trying to communicate with a spaceship, to keep them from returning home after some kind of cataclysmic event has taken place on Earth. The Midnight Sky co-stars Felicity Jones and David Oyelowo, and is already making headlines because Clooney adjusted the script to accommodate Jones’s real-life pregnancy, so that she wouldn’t have to do any stressful or potentially dangerous wire work on set. Of course some of the grosser outlets are framing this as Clooney being “forced” to “work around” Jones’s pregnancy, when really it sounds like he’s just a normal-level sympathetic person who didn’t want to put undue stress on a pregnant lady and used his creativity to follow through.

The movie itself looks fine. There is always a trap with trailers like this—they don’t want to give anything away, and so end up looking kind of generic. The Midnight Sky doesn’t look like anything special, with shades of Snowpiercer and Gravity, but then, this trailer is clearly trying to hide plot stuff, so it’s just going to come across as a little bland. I do like Clooney’s luxuriant beard, though. That’s a good look for him. He should base his entire Oscar campaign on that beard. It’s gonna be a weird award season anyway, why not have fun with it? If ever there was a time for everyone to embrace fun in the Oscars, it’s this year. Make Clooney’s campaign about his big, luxuriant beard.

With a December 23 release date, this is one of Netflix’s (many) Oscar hopefuls this year. Because so many major studio movies have been pushed back, it feels like this might be the year that Netflix finally breaks through and wins Best Picture. However, they are fielding so many movies—this, Mank, Ma Rainey’s Black Bottom, Da 5 Bloods, I’m Thinking of Ending Things, other movies I can’t remember—you have to wonder if they’ll end up splitting their own vote. Studios usually pick one film and put all their resources behind it for the Best Picture vote, but Netflix is hurling all the spaghetti at the wall. They’ve tried massively expensive campaigns for marquee films before and come up short, so maybe their logic is this year they’ll just bury the Academy under a million options and hope one of them swims to the surface. Nothing else has worked for them, might as well turn the firehose of content on the Academy and see what happens. 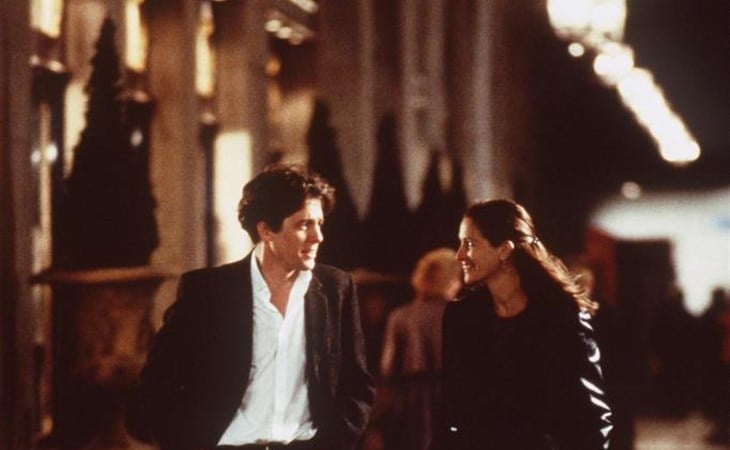 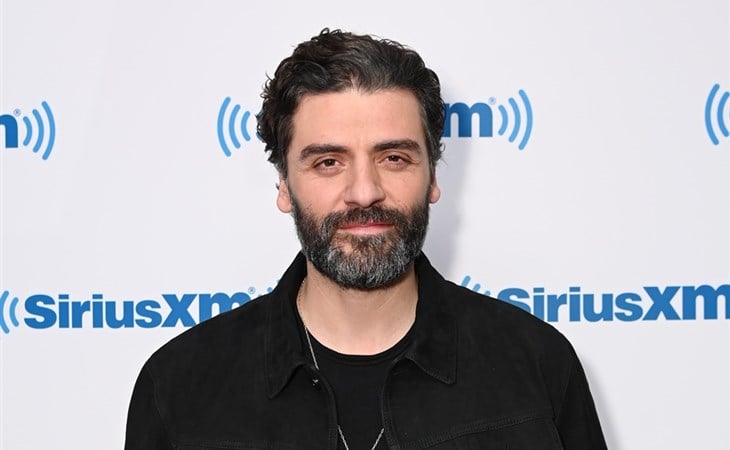