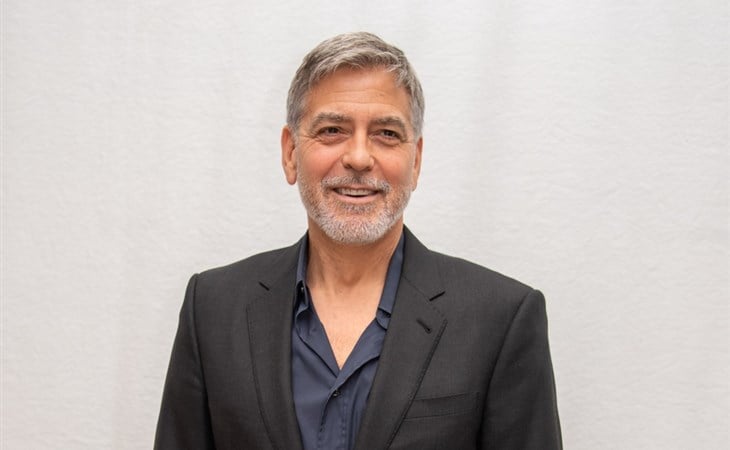 I am mad at Lainey.

It’s kind of amazing how much I say that, here or on the podcast, on a site literally called LaineyGossip – maybe the only thing more amazing is that I do it because we both know that when we say it, it means we’re unexpectedly delighted…

I am mad at her for sending me this George Clooney interview with AARP Magazine. First of all – American Association of Retired Persons, if you didn’t know – in particular, because it’s the most interesting celebrity article I’ve read in a long while. That is, there are more interesting facts discussed in this piece than in most of the big-name publications in a long time, but they don’t feel like they’re ‘big reveals’, just interesting things being discussed that would be clickbait pull-quotes in other places (and probably will become IMDb trivia for decades): “George Clooney Sews Clothes For His Preschoolers!” So I’m mad that I have to deal with the fact that I’m now a fan of AARP publications, apparently!?

But I’m also mad because this piece made me reconsider my stance on the Clooney baby names. Somewhat.

When the much-anticipated twins were born in 2017, I wrote that I really wished they’d had some Middle Eastern representation in their names, especially given that their last name is Clooney and thus they would ‘pass’. I didn’t want their mother, Amal (Alamuddin) Clooney, to be an afterthought in the millions of articles about “George Clooney’s twins”. I still feel that way – wouldn’t it be incredible to have people cooing and clamoring for (safe, sanctioned) pictures of babies with names like Khalil and Yasmin?

But when I read the section about names, I scowled – because in context, Clooney has a point:

“I didn’t want weird-ass names for our kids. They’re already going to have enough trouble. It’s hard being the son of somebody famous and successful.” While I raise an eyebrow at his wording and mentally edit the quote to point out that daughters, too, may struggle, Clooney goes on to point out that several big-name leading men whom he obviously relates to – Gregory Peck, Paul Newman, Bing Crosby – had sons die by suicide, and on that cheery note, I finally got his point… albeit against my will.

I wrote in 2017 that I wished those babies had Middle Eastern names because they were so high-profile, and that would have been great for us and our cultural comfort… but, like a dad, he was thinking of his own kids’ comfort and security.

His point, though he doesn’t spell it out in so many words, is that it’s gonna be hard enough to be the constantly-mentioned-and-photographed children of famous people without their names announcing exactly who they are all the time – or that their father, as of 2021, is a two-time winner both of an Oscar and of Sexiest Man Alive.

It’s a lot to deal with, constantly, and I understood in context that Clooney’s point about the kids’ names is that Alex Clooney, or Ella Clooney, can fly under the radar in a way that, say, Seraphina Affleck or Moroccan Cannon may not manage as easily – partly because of surname commonality/privilege, true – but I take his point. There would only be one Khalil Clooney, and when your parentage is already something people are going to figure out sooner or later, giving your kids the gift of (at least initial) anonymity is very understandable.

Goddammit, Clooney. I’m mad at you, too. 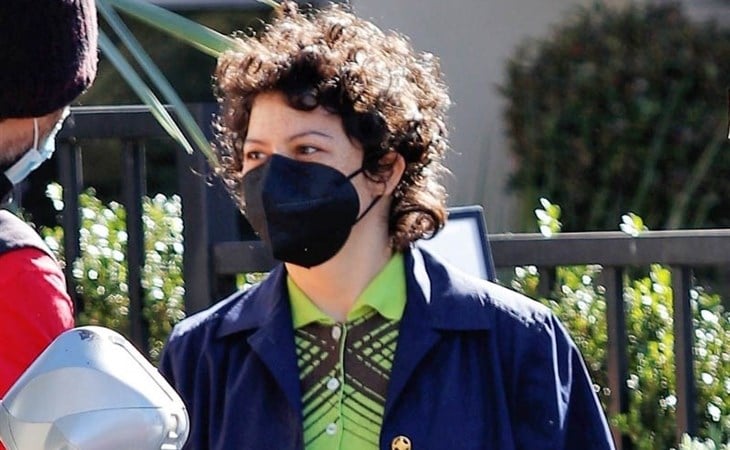 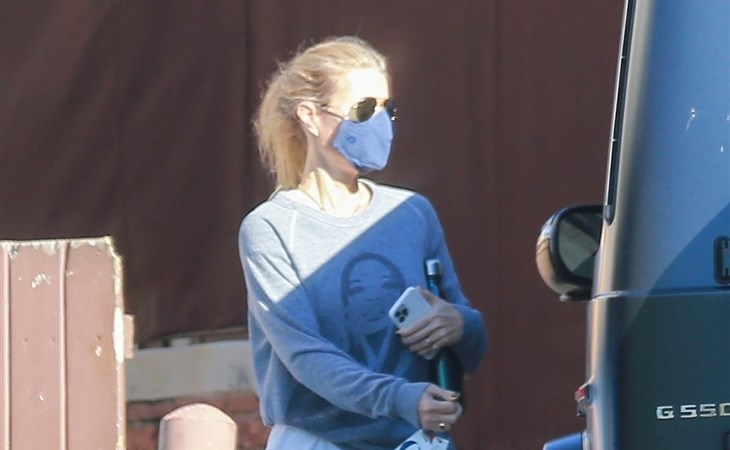