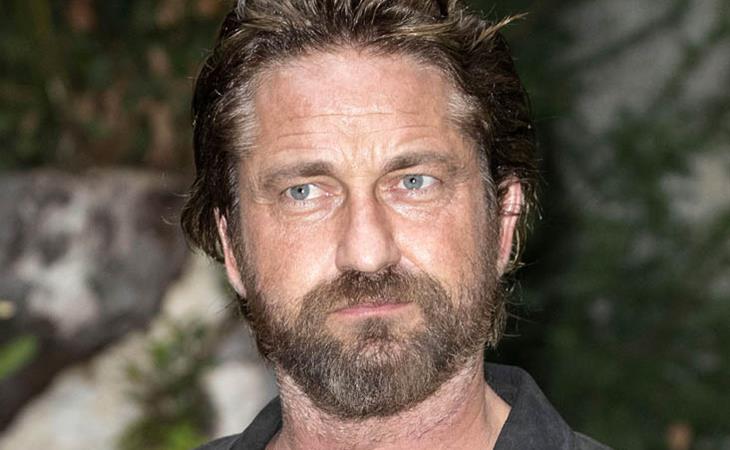 The timing could not be worse for Geostorm. They’re saying now that the movie could lose between $50 – $100 million for Warner Bros, Skydance, and RatPac. Is there any good news? Well, it could become a cult classic?

The opening narration, courtesy an unknown child, reveals that in 2019 a series of extreme weather events jeopardized the future of the planet. Heat wave kills 2 million in Madrid, lower Manhattan is flooded just like Al Gore said. This isn’t just weather…it’s X-TREME WEATHER.

The child informs us that Gerard Butler single-handedly saved the world by inventing an elaborate satellite system, dubbed “Dutch Boy”, to control the X-TREME WEATHER. (I laughed out loud but no one noticed because no one else was in the theater.)

Gerard Butler plays Jake, a scientist, but not some nerdy math scientist, he’s a blue collar worker-scientist who USES HIS HANDS and builds engines and drinks beer. He’s a scientist but he isn’t a nerd! Geostorm is sh*tting on scientists an awful lot given that the hero is also a scientist.

Jake doesn’t play by the rules!

Jake’s NERD BROTHER, who does play by the rules and is rewarded in life with a career and a relationship while Jake is an alcoholic who barely gets to see his daughter and that is a probably unintentional commentary on the reality of not playing by the rules, is now in charge of Dutch Boy.

NERD BROTHER is played by Jim Sturgess, who looks lost, like he doesn’t quite know where he misplaced his career, but is sure that he left it somewhere. Also, both leads have magnificent fake American accents. Sturgess sounds like he’s from some imaginary corner of the Five Boroughs, like Brookqueenaten Island, and Butler sounds like’s from Scotexoming.

Jake’s subplot is that he’s a bad father, NERD BROTHER’S subplot is that he’s dating Secret Service Agent Girl (Abbie Cornish), but that’s not allowed because they both work in the White House, and I am much more concerned about the dog trapped in a storm in Mumbai than I am about any human in this movie.

Everyone keeps saying “Dutch Boy” because Geostorm does not stop being funny.

Dutch Boy is giving “Mister Police” a run for its money.

Something is wrong with Dutch Boy!

Jake is recruited by NERD BROTHER to go to the International Space Station, which is difficult because Jake DOESN’T TAKE ORDERS, but he goes anyway because Dutch Boy needs him.

This movie is indecipherable and barely has a plot.

Dutch Boy has a virus!

Who is the mastermind? Is it President Andy Garcia? Of course not, it’s Ed Harris, because it’s ALWAYS Ed Harris in movies like this.

Dutch Boy has gone rogue and is targeting cities around the world. At critical mass, the storms will form one super storm, a GEOSTORM, and wipe out the planet. This part in my notes is just a drawing of a dollar sign on fire. (Again, $50 - $100 million.)

THE GEOSTORM IS NIGH

That’s right, there is no actual GEOSTORM in Geostorm.

Jake and NERD BROTHER save the day, basically by turning it off and on again. And Jake miraculously survives! Remember that part in Gravity where Sandra Bullock WALL-E’s her way to the Chinese space station so she can save herself? Well the ending of Geostorm is like that scene TIMES A MILLION. It’s not enough for Jake to live, he must defeat death with his BARE HANDS.

The movie ends with Jake and NERD BROTHER, friends once again, and Jake is back in science mode, overseeing a new Dutch Boy. He’s going back to space, even though it is now loaded with a metric ton of debris from the last Dutch Boy. I can only assume they got Mega Maid to clean up their mess. Geostorm is utterly ridiculous. 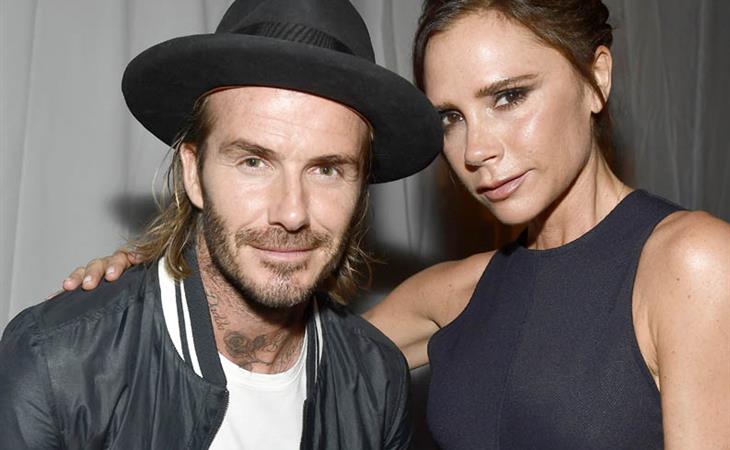 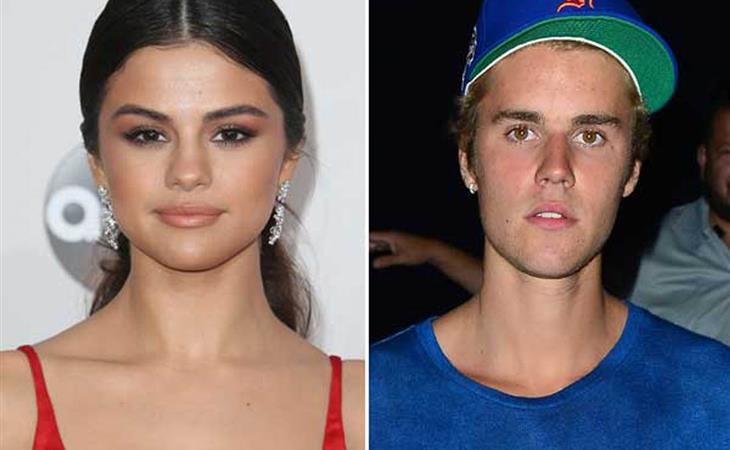