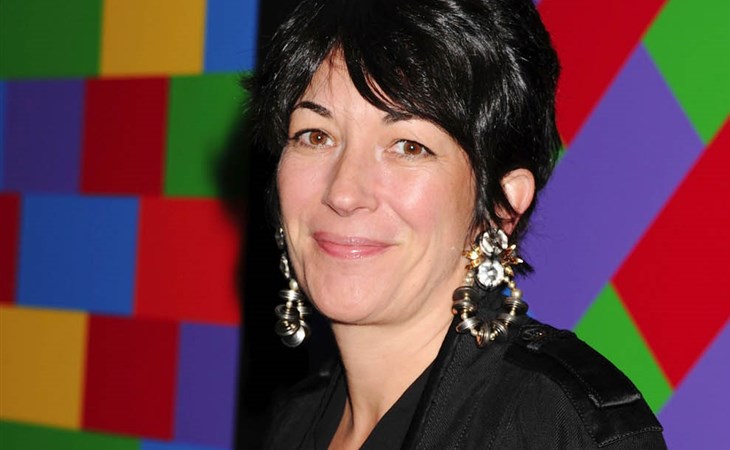 Ghislaine Maxwell will be sentenced soon and her legal team is asking for leniency based on how she was treated by her father. Right. But for the girls who she sex-trafficked, alongside Jeffrey Epstein, their adolescence was ruined too. Let’s keep their experiences top of mind. (Cele|bitchy)

Lori Loughlin is back on the red carpet after the college admissions scandal. So, again, does cancellation really exist? Lori might say she did her time and paid her fine – and that’s true, she did. But there are a lot of people who didn’t scam the system and who’ve been f-cked over by the system and don’t have the resources that Lori did to buy back her freedom and, as we can see, her fame. (Dlisted)

I really like what Joey King was trying to do here with this outfit. I appreciate the effort. Especially since she’s playing a hardcore princess who’s doing her own stunts. That said, maybe the execution is a bit off? The high collar, and I typically always love a high collar, is throwing me off and I’m wondering if it would have been different if her hair was up. But I quite like the hairstyle so if I had to choose, I’d lose the collar and maybe the gloves? Or at least not opera length gloves. Maybe just a pair of biker gloves would have worked better and not made everything so…much? (Go Fug Yourself)

Last night on The Late Show, Stephen Colbert addressed all those reports of his “attempted insurrection through first-degree puppetry”. Which of course is the accusation that some idiots are out here trying to make. He’s exasperated, as he should be, but also still really funny and smart. (Pajiba)

“The Limitless Vision of Virgil Abloh” – how he will continue to shape the fashion industry long after his death. (Harper's Bazaar) 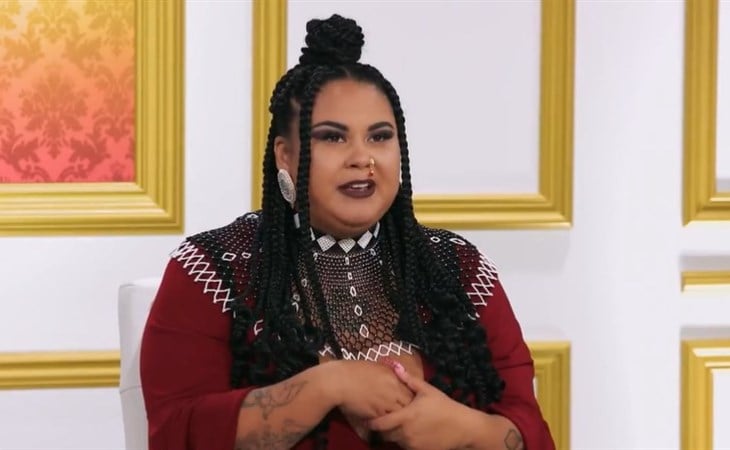 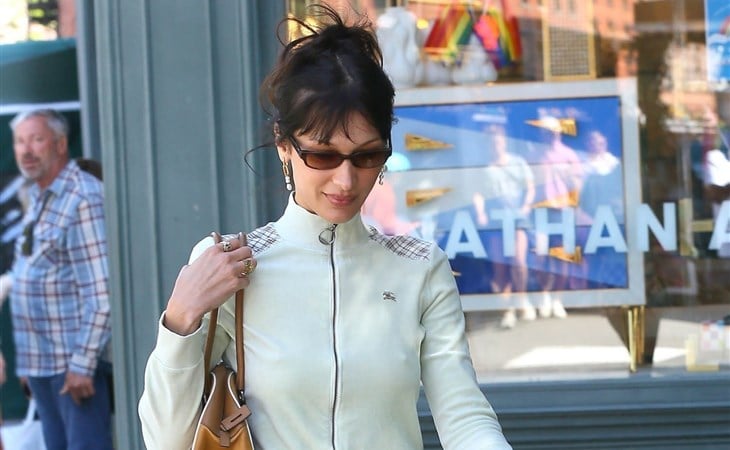