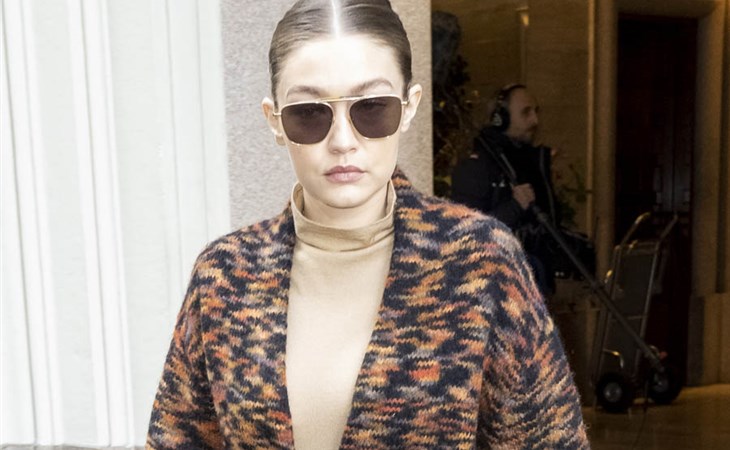 It’s a distant memory now, but when Twitter first became popular, there were so many petty celebrity skirmishes that would happen, like Pink calling Kanye West “the biggest piece of sh-t on Earth” in 2009. The candidness, immediacy, and access was so new, so fresh, that Rihanna telling Ciara “good luck booking that stage u speak of” was fun, but didn’t generate 29 think-pieces like it would today.

Social media is now a calculated form of communication, a performance of another kind. That’s why this late night/early morning interaction between Gigi Hadid and Jake Paul (UGH) is so funny. And retro.

Let’s set the stage: Zayn Malik was at the heavyweight fight in Vegas, as was YouTuber Jake Paul. They ran into each other and Zayn didn’t have time for Jake.

Naturally, Jake Paul took to Twitter to insult Zayn for going to his room alone (those tweets have since been deleted). I guess Jake is implying that Zayn Malik can’t get laid? First off….HAHAHAHHAAHBAHAHABABABABABABABABABA. As if!

Second, Jake Paul is like the worst set of traits (entitled, dumb, materialistic - read this piece in the NYT for a more succinct character picture) you could pour into a human mold. It’s no surprise he equates another guy’s worth with who he can bring back to his room and suggests that Zayn is “angry” about it.

In Jake’s mind, Zayn is angry at not snagging any bitches; in reality, Zayn was probably disgusted by this jackass YouTuber trying to hang with him.

Very unexpectedly, Gigi Hadid jumped in. She and Zayn recently reconciled and this is what she wrote.

Lol cause he doesn’t care to hang w you and your embarrassing crew of YouTube groupies ..? Home alone with his best friends like a respectful king cause he has me, sweetie. Unbothered by your irrelevant ugly ass. Go to bed ...

Imagine being called ugly by a supermodel?!?!?!!?! I gasped. Then I texted Lainey in delight because this never happens anymore.

The Hadid sister have a reputation for... being super nice. I’m not being facetious, everyone who works with them or meets them in passing says they are lovely. They are both philanthropic and are not mean on social media, ever.

But while Gigi generally stays out of the muck, she was not about to let some Neanderthal bro step to Zayn, her quote unquote King. She wanted everyone to know that yes, he went home alone because he’s with her, a literal supermodel, and doesn’t need to prove his worth to your moronic set of brosefs who seem about as charming as an ingrown toe nail.

Gigi clearly has a spark in her. Remember when she singlehandedly stopped the Chanel catwalk crasher? I know where she gets it from: her mama. I will never miss an opportunity to sneak a Real Housewives in for a reference and this one is too easy. We first met the Hadids on Real Housewives of Beverly Hills through their glamorous, wealthy, Master Cleansing mother Yolanda.

She was an anomaly of a Housewife in a few ways: she was actually wealthy, she didn’t have a product line to sell, and she was averse to the usual shenanigans (like throwing wine glasses, piling onto the weakest cast member, and screaming in public). She kept it contained, never shamed people for their body or social status, and if someone f-cked with her, she wasn’t throwing a fit in a restaurant. She was a silent assassin until she had to leave the show due to illness. Gigi must have picked up some tips on how to keep it kind… until you have no choice but to ether someone.

Jake, in his micro world, probably feels like an Alpha Bro, but in the larger pop culture landscape, who is Jake Paul in this world? He’s nobody.

The commenters, from Zayn stans to One Directioners to K-pop fans, have hoisted Gigi up on their shoulders like she just won the big game. Gi-gi! Gi-gi! Gi-gi!

The band broke up in 2015 but the fans recognized a good cause: dunk on Jake Paul with endless memes. Now you would think Jake, being a popular YouTuber, would have some support in this, but nope. In the words of Gigi, EMBARASSING.

Which I guess it would be, if Jake had the embarrassment chip. Judging by his life choices, he does not. 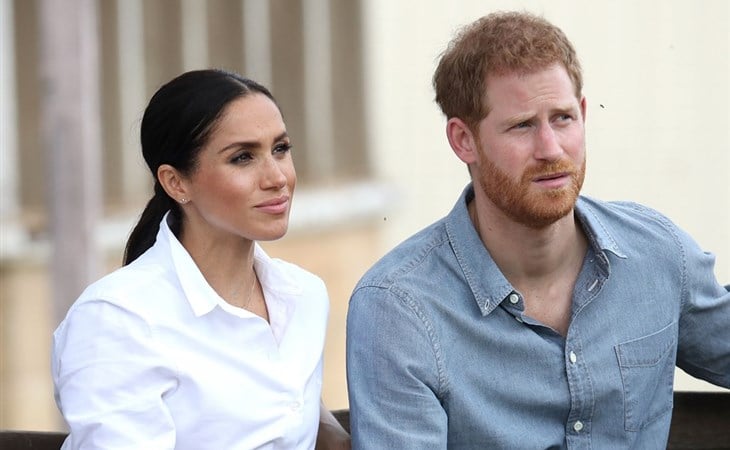 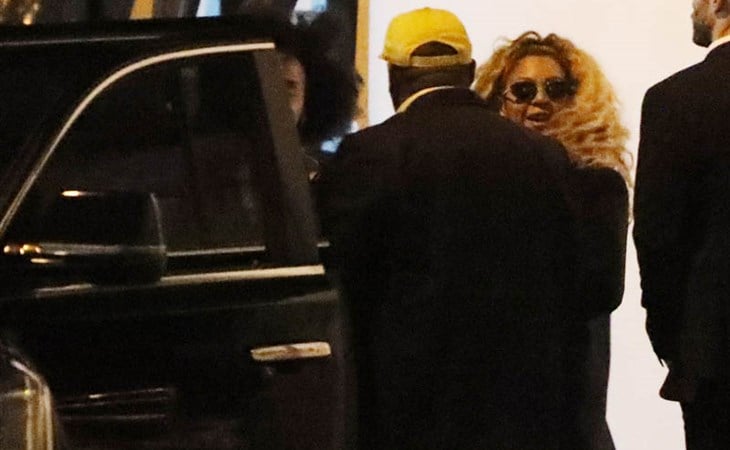