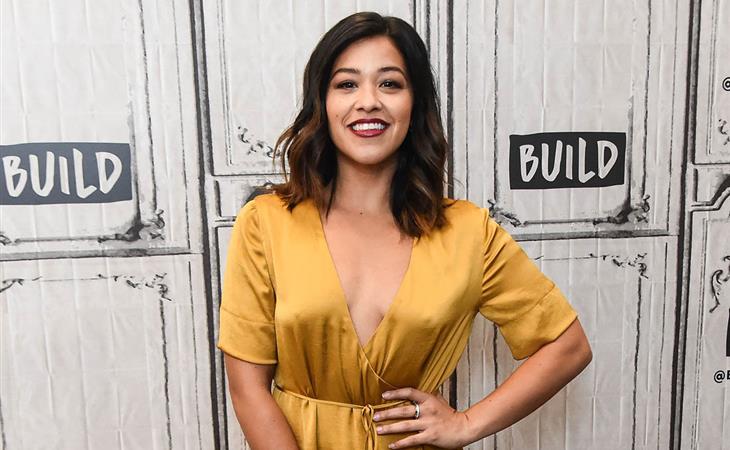 Gina Rodriguez is promoting an animated movie called The Star, in which she voices the Virgin Mary. Aside from Annihilation, an ensemble fantasy adventure co-starring my girl Tessa Thompson and Oscar Isaac that I am SO excited for, she’s got three voice roles on the docket. And that’s it. Does that make you worry? This morning when I was thinking about Gina, I was worried. I want more for her than voiceover work. So, I did something I do often when I need someone to talk me through my worries: I texted Duana. Duana isn’t worried. This was her response to my fears that Gina’s explosive fireball of charisma and talent is being wasted:

I wouldn’t worry because she’s one of a kind right now. Gina is RomComs all on her own. She is Reese Witherspoon. She is what Mindy Kaling couldn’t be. So all she has to do right now is be the *only.* Who can you put in a category with her? Nobody.

See why I text Duana in a crisis? Gina Rodriguez is not in a career crisis but she is in a critical professional point. Jane The Virgin was a massive hit. It won her a Golden Globe. But it has fallen into the background of our Peak TV consciousness. I caught up on the current season over the weekend and it’s still just as hilarious, endearing and quirky as always but I can feel it dwindling (important question: why is Rafael the literal WORST?) The end feels imminent. Gina Rodriguez has outgrown Jane. She’s not just that girl from that show anymore. She’s all of the things Duana mentioned above. She’s created a space for herself that doesn’t exist. When I tried to answer Duana’s question about who Gina’s peers are I thought about America Ferrera because they are both Latina actresses who owe their big breaks to TV shows or Mila Kunis and Kristin Bell because they are all hot, young and funny with impeccable comedic timing. Like Mila and Kristin, Gina’s got the hot, sexy, funny and likeable thing down but she still feels too young to do a Mom-edy. She’s also got a strong, don’t-f-ck-with-me quality that America is lacking.

Gina Rodriguez could charm the sh-t out of a romantic comedy co-starring Channing Tatum but my worry is who’s writing this for her? The romcom essentially doesn’t exist anymore (The Big Sick is this year’s exception, and Kumail Nanjiani had to create that for himself). When I bring up this worry to Duana, she basically told me to Google Gina’s production deals and go away. Gina is developing two projects with CBS and she’s producing a female-driven drama for The CW. If no one is writing roles for Gina Rodriguez, she’s clearly got the producing chops to create them for herself.

I’ll go away now and stop worrying. Please enjoy staring at these photos of Gina looking AMAZING in yellow. 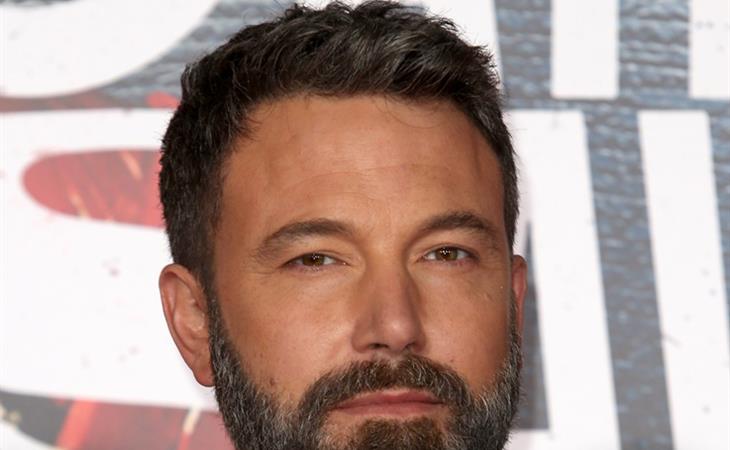 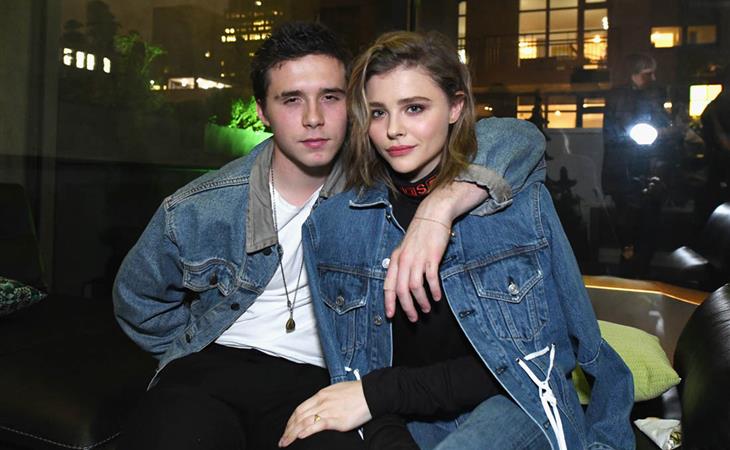 Chloe and Brooklyn in matching denim