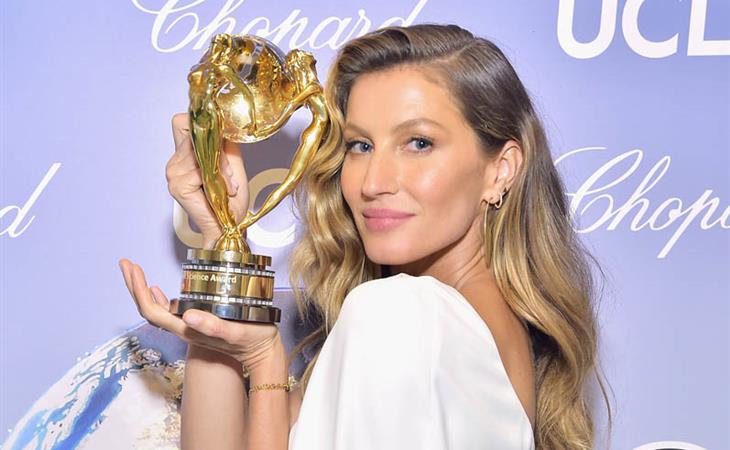 As it is every year, everyone comes to LA for Oscar week, whether they’re involved in the Oscars or not. Gisele Bündchen and Tom Brady were in LA last night as she was honoured by the UCLA IoES for her environmental activism. Sure, they’re not just there to party, and this is a legit reason to be in town, but they also scheduled this event for this week too - because this is the week when it all goes down.

But that’s not why I’m posting about them today. We need to talk about this dress. I need to talk about this dress - white, one shoulder with half cape, she looks good, because she’s Gisele. You know what though? White is hard. Even for her. I’ve always known this. But I’ve gotten intimately involved with the hardness of white lately because I’m wearing white on Sunday and I...never appreciated the degree of difficulty. It’s a rookie move. White exposes everything. It absorbs light and does not let you hide. Which means it’s so much f-cking work. Like spanx work. Because otherwise, in white, the light brings out things like your belly button hole. And your pussy mound. It doesn’t have to be tight and somehow white will find the light and show that sh-t back to you. But then with spanx, sometimes there can be creases, like it flattens out the belly button hole but you might have some extra material that can’t be pulled all the way taut if your torso is too short. And the white will show that off too. Even without spanx dress creases are made that much more obvious in white. Look at Gisele. She doesn’t need spanx but that dress is creasing all over. If this were a black dress it wouldn’t be a problem. In white? It’s so noticeable and a little bit unpolished on her - even her - which means on a regular it’d be worse. Just a public service announcement for the next time you consider wearing a white column dress. 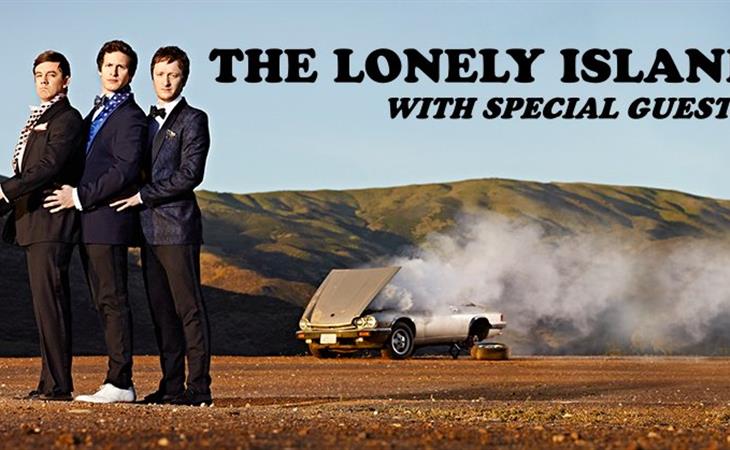 Gisele Bundchen out in New York ahead of the Met Gala