The Golden Globes made their return after a one-year forced hiatus in 2021, and it was not terrible. Most of that is down to host Jerrod Carmichael, who we will talk about later. Right now, I want to talk about the global sensation RRR and what the state of the Oscar race is now that the first big awards show of the year is in the can.

For reference, the Oscars’ nomination voting closes on January 17, one week from today and two days after the Critics Choice Awards this weekend. The key takeaway is that this is still a wide-open race. Some people took a big step closer to the Oscar, such as Michelle Yeoh and Cate Blanchett, who both cement their places atop the Best Actress race as each won Best Actress (for comedy and drama, respectively). Ke Huy Quan, the most awarded actor of the season, all but has Best Supporting Actor in the bag. And both Austin Butler and Colin Farrell picked up some momentum in their three-way race with Brendan Fraser.

But the biggest gainer of the night? Tollywood hit RRR. It was the surprise Netflix movie of the summer—if you haven’t seen it yet, fix your life—and it is making a charge for several Oscar categories, including Best Picture. It's not impossible for RRR to be one of the ten nominees, and Netflix is making a big push for writer/director S.S. Rajamouli, as well as cinematographer K.K. Senthil Kumar and editor A. Sreekar Prasad. Can it pull off nominations in all those categories? It's a long shot, for sure. But Best Original Song? RRR got a huge boost over the likes of Rihanna, Taylor Swift, and Lady Gaga last night when it won at the Globes for “Naatu Naatu”, the WILDLY catchy dance-off song by M.M. Keeravaani and Chandrabose (Keeravaani accepted the award).

If you’re wondering, yes, I watch “Naatu Naatu” all the way through every time I post that video. I would like musicals more if every dance number was as fun and good and narratively important as that.

RRR stars Ram Charan and N.T. Rama Rao, Jr. were on hand last night, as was director Rajamouli. While I personally think RRR is deserving of the same consideration given to the other big movies of the year, namely Avatar: The Way of the Water and Top Gun: Maverick, thinking through Oscar odds, “Naatu Naatu” remains their best bet for an actual win. And it would be deserved because that’s a great song and it’s doing a lot of narrative work within the film itself, it’s not just playing over the credits.

Also, I hope they bring back the live performances for Best Original Song nominees, solely because I want to see how they stage “Naatu Naatu”. I don’t need dumb Jimmy Kimmel bits mid-show, but I DO need to see how Charan and Rao perform the dance-off live. This is what the Oscars should be for! Stop trying to relate to normies on the sidewalk or whatever and bring the magic of the movies into our living rooms! Specifically, do it with the best dance number of the year from the most rad movie of the year! We could actually have fun with the Oscars, it doesn’t HAVE to be a drag. But we’ll probably get a two-second clip of the song during the nominee reel and spend 20 minutes of the show on Jimmy Kimmel trying to get a man on the street to guess who Brendan Fraser is, or something like that. 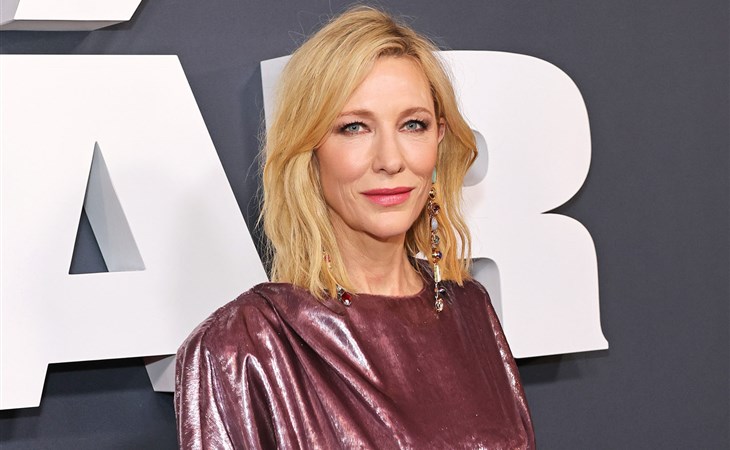 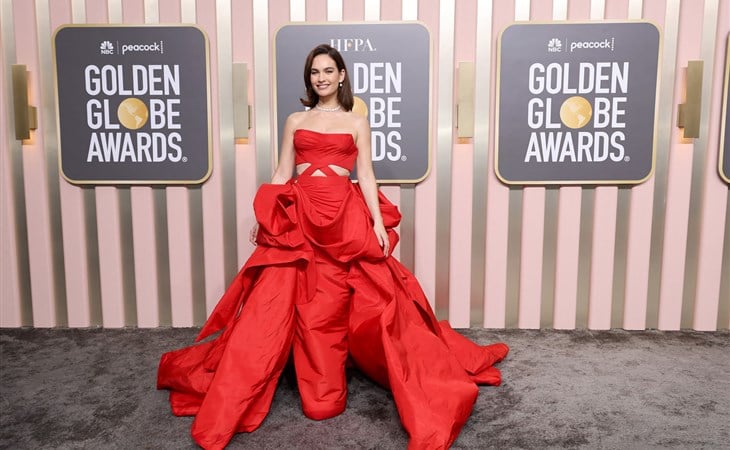