If ever there was a year for the Golden Globes to be really bold and fresh, it is now, after a bizarre year in film in 2020. However, the nominations are, as per usual, outrageous and a little outraging, just as they are on television side with some deserving inclusions but some oversights that feel more and more egregious with each passing year. For example, the HFPA will nominate Regina King for directing One Night in Miami—totally deserving—but overlook Kemp Powers for adapting his own play into a film that does not feel the least bit stagey? Outrageous. Directors have to work from something! They aren’t making everything up from thin air! Similarly, Spike Lee’s children are the Golden Globe ambassadors this year, but there is ZERO love for Da 5 Bloods, one of the most haunting films of 2020. In fact, while there are individual nominations for films like Miami and Ma Rainey’s Black Bottom, no Black ensemble films, of which there are several deserving examples in 2020, got a Best Picture nomination. Instead, Boomer stroke-a-thon The Trial of Chicago 7 and f-cking MANK got nominations.

2020 was a weird year for film, in that it feels like almost no one saw any of these movies. There are plenty of solid nominations—lots of love for Promising Young Woman, and deservedly so, though its television spiritual sister, I May Destroy You, got ignored, hmmm—but there has been little sustained conversation for most of these movies outside the bubble of “film Twitter”. The “no one’s seen this movie” problem rears its head every year around this time, but it usually applies to one or two movies getting a lot of nominations despite low audience awareness. This year, that is like EVERY movie. I don’t think they should be cancelling award shows, but it definitely feels like now is the time to examine the award show industrial complex and try to imagine new, different, maybe better ways of doing things, specifically designed to address the “sure seems like no one has seen ANY of these movies” problem. Perhaps a new format and bold nomination choices designed to drive attention to worthy films specifically emphasizing how they can be safely viewed, from living rooms to drive-ins to the “virtual cinemas” supporting local theaters, instead of a celebrity circle-jerk? These are just thoughts.

Then there is the Minari elephant in the room. My full review of this film will be coming next week as it opens in theaters, but suffice to say, Minari is one of the most thoroughly AMERICAN films in recent memory. So what if it’s mostly spoken in Korean? Technically, America has no official language, and plenty of Americans—even second, third, fourth, and fifth generation Americans—speak languages other than English at home with their families. Yet Minari is relegated to “Best Foreign Language Film”, a category that has always and will always represent Hollywood’s failure to appreciate non-English-speaking films alongside the English-speaking ones. (Someday, I hope to see a film in a Native language get a big awards moment and then see what these nominating bodies do with that. Would they DARE nominate an Indigenous-language film in the FOREIGN Language categories?) Minari should be nominated right alongside Nomadland, as both films tell stories of modern American experiences. Increasingly, I think all subdivisions of “Best Film” should be eliminated, and award shows should just be nominating like, 20-25 films with nominating rules like, “you must select no less than three films in a language other than English”. That way, everything has a shot at a nomination and it’s all viewed as one spectrum of film.

Not every nomination makes my blood boil, though. I mean, nominating Jared Leto for The Little Things, a mediocre film in which he is the worst element, is laughably bad but as mentioned, Promising Young Woman got a lot of nominations, which it deserves, as did Chloe Zhao and Nomadland. And I’m glad to see Dev Patel nominated for Best Actor in a Comedy or Musical for The Personal History of David Copperfield. I don’t believe anybody actually SAW it, but he is great in it and the future James Bond should be recognized when he is great. The nomination for James Corden in The Prom is completely ludicrous, but that is exactly the kind of silly the HFPA should be. Ignoring Black ensemble films is an actual PROBLEM, but nominating James Corden for showing up is what the HFPA does. On that note, I can’t say I’m surprised by all the nominations for The Trial of the Chicago 7 and Mank, as those are two star-studded films, and we all know how the HFPA feels about celebrities. However, they are Not Great Movies and I would have preferred to see those nominations go to films like Da 5 Bloods, One Night in Miami, or Ma Rainey’s Black Bottom.

Overall, despite the weird year in film, this is a pretty typical Golden Globes roster. I may wish for more adventurous picks, or some sense that these awards show realize 2020 was NOT business as usual and their nominations should reflect that, but if a pandemic that shut down the film industry for months can’t get them to reconsider how they run these shows, then I doubt anything can. The inevitable end of all this is that award shows continue becoming ever more irrelevant and out of step with what audiences are actually watching and responding to, until the snake eats its tail completely and film is no longer a unifying art form. Perhaps that’s inevitable in an era of increasingly self-selecting viewing and the overall balkanization of audiences in general, but it feels like the film industry should be fighting for its stake of cultural relevancy and it just…isn’t. If this is a preview of things to come for the Oscars, all I can say is yikes.

You can see the complete list of Golden Globe nominees here. 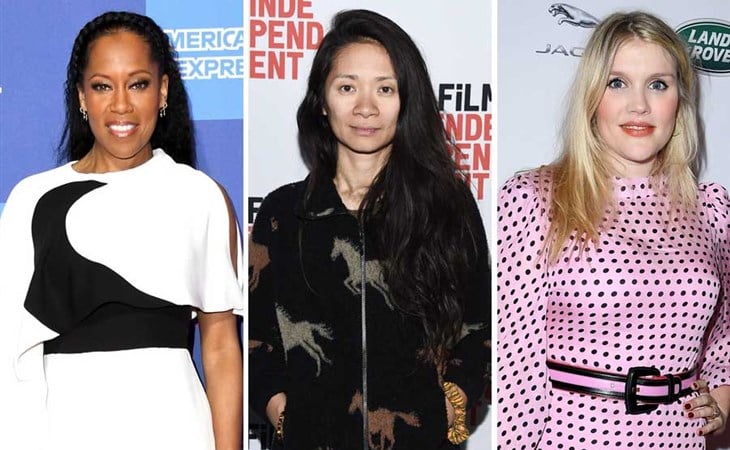 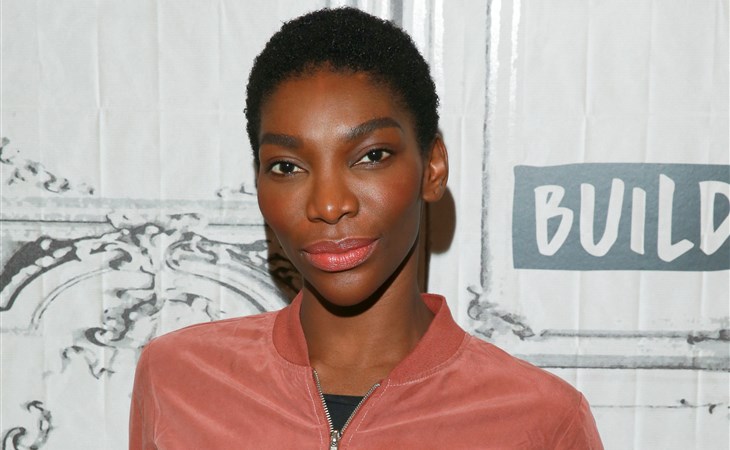