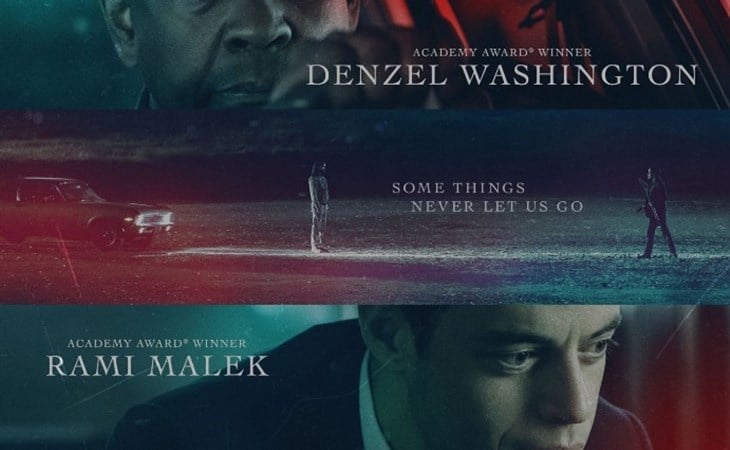 Denzel Washington is a great actor with old-school Movie Star charisma to spare. It takes a LOT to make Denzel unwatchable, but The Little Things, a crime drama from journeyman writer/director John Lee Hancock, does its damnedest to make Denzel boring and without charm. The Little Things is not a terrible movie—it’s competently made by Hancock, purveyor of other adequate movies such as The Blind Side and Saving Mr. Banks. But it’s low-key impressive how The Little Things has so much going for it on paper and still manages to be a drab, dull affair, the kind of movie you’re happy to play in the background while you fold laundry, because there is something comforting in watching Denzel, even if you’re not really paying attention to the movie. And you don’t have to pay attention to The Little Things, because despite its title, there are no “little things” that matter in the story.

Set in 1990 for no reason other than Hancock originally wrote it in the early 1990s, The Little Things stars Washington as Joe Deacon, a Kern County deputy sent to Los Angeles to fetch some evidence for a murder case in the LA hinterlands. While in LA, he reconnects with some old pals at the LAPD and we find out that Joe isn’t just any cop, he’s a disgraced former homicide detective run out of town after failing to catch a serial killer years earlier. (What actually happened to Joe is revealed later in the film, and it’s so dumb I said, “Oh come on,” out loud to my TV and cat.) Joe is a gifted investigator, but he let that tricky case get the better of him—except he didn’t, there’s an entire other reason he left town—and now a new murder echoes those unsolved cases Joe left behind.

Joe clashes with the hotshot young detective, Jim Baxter (Rami Malek, miscast), in charge of the new case. Jim is by-the-book and good at press conferences, so of course he’s derisive of Joe’s old-timer Columbo schtick, but then from one scene to the next Jim gets over it and invites Joe to help with his case. Joe keeps telling Jim that “it’s about the little things”, but that will never matter because The Little Things isn’t actually about solving the murders. It’s not about detective work or policing or anything really, except for the atmosphere of post-Night Stalker Los Angeles (one of the cops explicitly references that case, just in case you’re not reading the subtext). When I lived in LA, I met a lot of folks who were around during the serial killer sprees from the Manson Family to the Hillside Stranglers to Richard Ramirez, and they all had a similar kind of hollowness about it. There is obviously some collective trauma lingering in a particular generation of Los Angelenos. The Little Things does not do a good job plumbing those depths.

Instead, The Little Things throws out any trace of collective trauma in favor of dull proceduralism. Joe and Jim investigate and eventually they latch onto a subject, Sparma (Jared Leto with a distractingly fake potbelly), an over-the-top creep and true crime junkie. From there, The Little Things becomes a cat-and-mouse style thriller that has shades of Silence of the Lambs, if Silence of the Lambs was basic. None of this is particularly interesting or effective, mainly because the central three actors have zero chemistry. Every scene is like the characters just met each other for the first time, and Leto is in full try-hard mode, which is sort of fun to watch in a slow-moving trainwreck sort of way. The movie also has a “dead girl” problem, as it is littered with naked dead girls, smeared in blood and artfully posed. These women barely have names let alone any characterizing details that make them anything more than nude mannequins for the camera. It makes me miss the radical empathy of Twin Peaks, a crime drama(ish) singularly devoted to characterizing its central dead girl.

There are worse movies out there than The Little Things, but it is sort of amazing that a film boasting three Academy Award winners feels so shallow and even misguided. There is no real style beyond “dimly lit Law & Order episode”, not even Denzel Washington can really make his character work, and then Jared Leto shows up and almost turns the whole thing into a parody—you can FEEL him trying to make this his Se7en. For all of its pedigree and effort, it’s actually impressive how dull The Little Things is. If you’re the kind of person who comfort-watches crime shows, The Little Things might appeal as background noise, but otherwise, there are no little things to hook you in the story. There is no there there.

The Little Things is now in theaters and streaming on HBO Max. 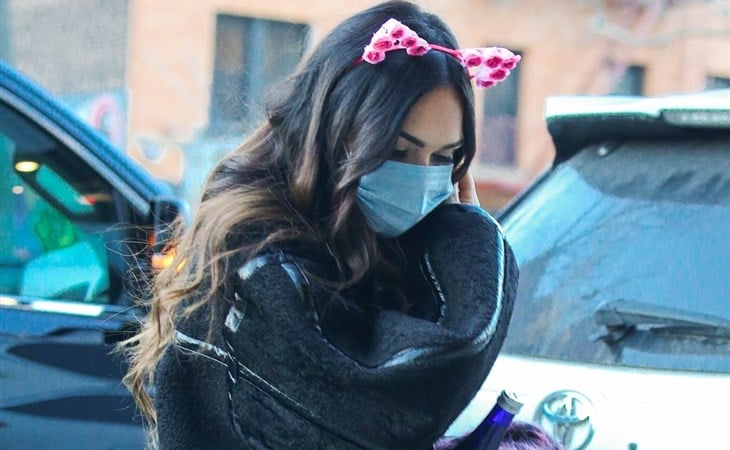 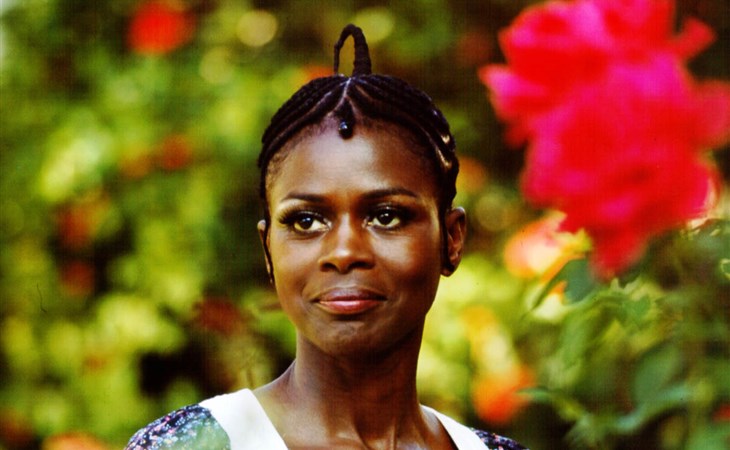