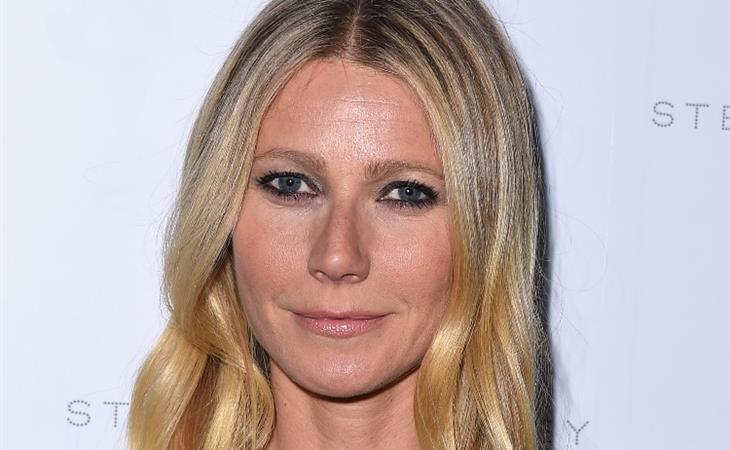 Earlier Maria covered the goop open letter that challenged Dr Jen Gunter and whether or not it was good business strategy. I name-checked Dr. Gunter in my write-up of the In Goop Health event held last month, as she has been one of the most vociferous and articulate critics of goopology. The goop/Gunter feud kicked off when Gwyneth Paltrow said in an interview that “if you want to f*ck with me, bring your A game”. Dr. Gunter responded with “we’re not f*cking with you, we’re correcting you”. And now we have rebuttals written by two goop experts, Dr. Steven Gundry—the one who said “don’t eat” at In Goop Health—and Dr. Aviva Romm, author of The Adrenal Thyroid Revolution.

The messaging of goop is about “autonomy over our health” and asking questions of the medical establishment—language reminiscent of the anti-vaxx movement—and pursuing goop’s alternative medicine inquiries and homeopathy recommendations is meant to empower women and encourage conversation. But the conversation goop is having is with itself—the doctors invited to have an “open and honest dialogue” are the in-house goop experts. Dr. Gunter and other skeptics are not invited to participate. It’s just an echo chamber reinforcing goop talking points as public criticism of goop’s wellness business rises commensurate with its exposure. I had the same thought as Dr. Gunter:

I must be affecting @goop's bottom line


And for a brand aimed at empowering women, it’s amazing no one realized how tone deaf Dr. Gundry’s statement is. He chastises Dr. Gunter for using the “F-bomb” FOUR TIMES. (Never mind that Paltrow also used it.) He explains the concept of peer review to her, a medical doctor who has received the same kind of schooling he has. To put it in buzzwords, he’s tone-policing and mansplaining to someone who is, regardless of a difference in beliefs, his peer. If Dr. Gunter was a Joe and not a Jen, would Dr. Gundry have worded his statement this way? The condescension is so thick you could make syrup with it.

But this is not the part of the goop letter—and, indeed, the whole goop wellness concept—that bothers me most. What really gets me is the combination of conversation and commerce. Goop wants to promote a conversation, fine, but it also wants to steer you to buy stuff in the goop store. It’s not JUST about the conversation, it’s also about the products. The doctor Q & As on goop push you toward products for sale in the goop store—helpfully, goop has their own supplements. (Dr. Gundry is defensive that he doesn’t sell supplements in his office, but he does sell supplements.) This is one of the biggest criticisms of goop, echoed by Dr. Gunter and others: You can’t read their wellness recommendations without being pushed toward someone’s book or vitamin line or bag of magic rocks. So how honest is this conversation, really?

Hey @GwynethPaltrow I give away my health info for free, you sure sell lots of stuff. Do you and your pals at @goop know about bias?


At the close of the letter, goop equates being science-minded to being closed minded (“there are some who seem to believe that they already know it all, who pre-judge information before they’ve even taken the time to read or understand it, who believe that there is actually nothing left to learn, who believe that they, singularly, own the truth”). But then, isn’t goop attempting to “own the truth” by not allowing its critics a voice in the conversation? The letter—titled “Uncensored”, which is hilarious given how Dr. Gundry keeps harping on the word f*ck—kicks off a series in which the goop experts will reiterate, and, essentially, defend, their beliefs. There’s no counterpoint, only a curated collection of experts whose beliefs, and often products, align with goop’s theory of wellness. Goop wants an open dialogue, but only with their pre-selected panel of fellow believers. 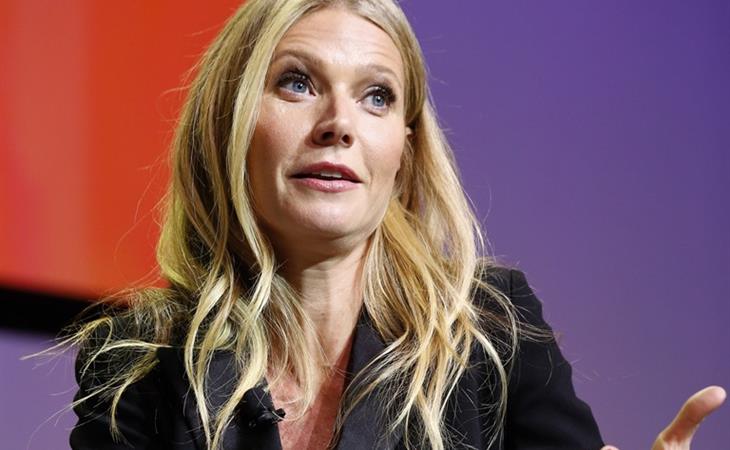