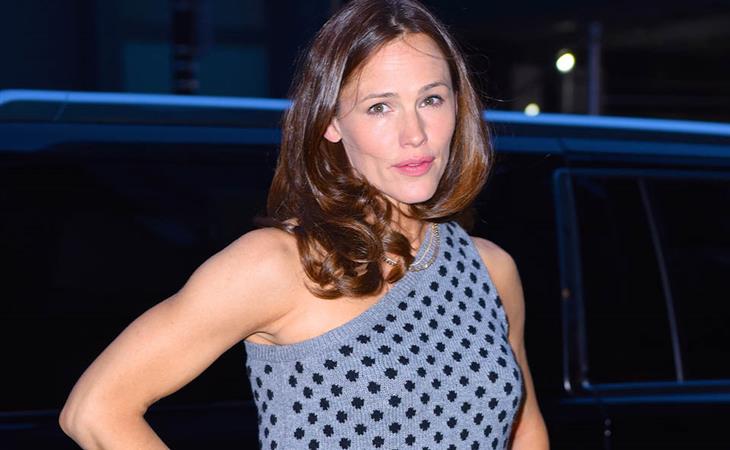 This comes up a lot in my inbox and mentions - many of you out there are into the idea of Jennifer Garner and Chris Pratt. There is no Jennifer Garner + Chris Pratt ....right now. But they were both photographed in New York yesterday so I’m putting them in the same post, if it helps with the conjuring. What is it that compels us to match-make? I need to do some research on the sociology of matchmaking and pitch a paper on the history and anthropological origins of matchmaking and relate it all to celebrity. Because it’s been happening since civilisation, across culture.

Anyway, Chris is repping Avengers: Infinity War. Quill and Thor are hanging out in space. If you saw my Avengers post earlier and watched the featurette, Pratt and Hemsworth are paired for the promotional interviews too. And it’s smart. Because Pratt lives in that comedy lane and Hemsworth, as we’ve seen the last couple of years, has shown us that he can handle that too. This combination could steal the show.

As for Jennifer, she was in town to attend an event - and she looks GREAT. Jen’s been sharing workout videos on Instagram as, presumably, she’s training for Peppermint, a movie about a woman who has waited 10 years to hunt down the people responsible for murdering her husband and child. She’s mommy assassin. And she’s clearly in assassin shape right now, “single and loving it!” That’s the catchphrase I was hoping another Jennifer - Aniston - would lean into after splitting from Justin Theroux. Garner is setting a solid example. On social media she’s fun and quirky and hilarious and sexy. Chris Pratt kinda is her male counterpart. It would be nice to see her with someone who doesn’t take himself so f-cking seriously. 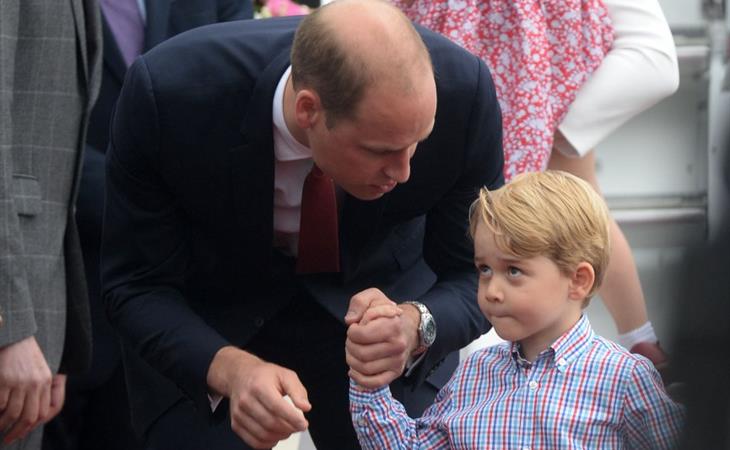