In the final installment in our series of Netflix’s terrible holiday rom-coms, we’re featuring those movies that have completely unrealistic expectations of creative jobs. You know the type—she’s a baker who never has to go to work at four AM, or a writer who never has deadlines, or some other creative industry job portrayed with infuriating fantasy. Here is a handy viewing guide to the holiday rom-coms with absurdly unrealistic creative jobs which you can stream to your delight and horror. This is actually kind of watchable, mainly because the leads have chemistry due to the fact that this movie acknowledges that romantic comedies are 100% about people trying to bone. The leads are thirsty, and they know it. There is ACTUAL BONING (off-screen, sorry Lainey). Just admitting that the romantic leads have working parts is a huge step in the right direction for one of these movies.

Do The Leads Actually Have Chemistry: Yes! At least for the first half. The second, disappointingly, reverts to sexless form.

Tell Me About The Fantasy Job: Christmas decorators are a real thing, but I’m pretty sure the job is more involved than Leslie’s one leisurely job at a hotel. Also, the movie’s budget means Leslie’s decorations are chintzy as f-ck and it’s unbelievable she makes even half a living doing this.

How Accurately Is The Job Portrayed: Leslie seems to only have the one client, which can’t possibly be right.

Is Anyone Involved A Baker: No.

Does This Movie Have Any Idea How ANYTHING Works: Haha no. Hotels, business, decorating, none of it has a relationship with reality.

What Is The Drinking Game: Drink every time someone yells at Kevin.

The Holiday Calendar is about a young woman who is cursed by her grandfather when he gives her a magical advent calendar that is CLEARLY the product of a crone’s bewitchment. Everyone knows that advent calendars are only good for slowly poisoning your spouse, but this advent calendar takes it to the next level by spitting out little toys that hint at the recipient’s future, but as this movie proves, that future is entirely interpretative and the toys mean nothing except that you are now the bearer of the crone’s curse, until such time as you can dump the advent calendar on its next unwitting victim.

Do The Leads Actually Have Chemistry: The needle ALMOST moves, mostly because they both have nice smiles.

Tell Me About The Fantasy Job: Both Abby and her childhood bestie Josh are photographers. Abby is struggling to make ends meet working for a portrait studio, yet she still has an outrageously beautiful apartment. Josh is an Instagram influencer whose travel photos have made him enough money he can buy a whole building.

How Accurately Is The Job Portrayed: Well clearly this movie has no idea how much photographers make.

Is Anyone Involved A Baker: No.

Does This Movie Have Any Idea How ANYTHING Works: Yes, it does have the whole “cursed advent calendar” thing down pat.

What Is The Drinking Game: Drink every time the advent calendar spits out another curse.

Christmas with a View

Christmas with a View is a holiday rom-com that also tries to be a family drama and it fails at both. It SHOULD be wild, what with co-starring a man-bunned Patrick Duffy and having an entire subplot about CITY PLANNING, but oh my god it’s SO BORING (see also: city planning). This movie needs to be funnier or more romantic, because as is, it’s a charm vacuum and a COMPLETE waste of Vivica A. Fox’s time.

Do The Leads Actually Have Chemistry: They have so little chemistry they form a black hole that swallows the energy of this movie whole.

Tell Me About The Fantasy Job: Cooking and managing restaurants, which is usually high energy and sexy on screen, in that capable-people-doing-busy-things way, but here is mostly just gazing forlornly at plates of average-looking hotel food.

How Accurately Is The Job Portrayed: Clara’s restaurant failed, so at least this movie gets that the restaurant business is tough. But Shane barely does anything in a kitchen, so I’m not sure anyone involved really knows what a chef is.

Is Anyone Involved A Baker: Well, they’re both cooks, so close enough.

Does This Movie Have Any Idea How ANYTHING Works: It definitely doesn’t understand pacing, but it does understand that we NEEDED to see Patrick Duffy with a manbun.

What Is The Drinking Game: Drink every time someone mentions city planning. 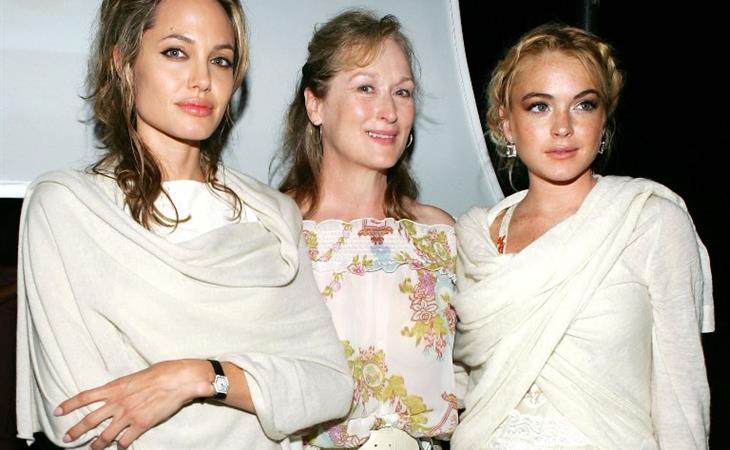 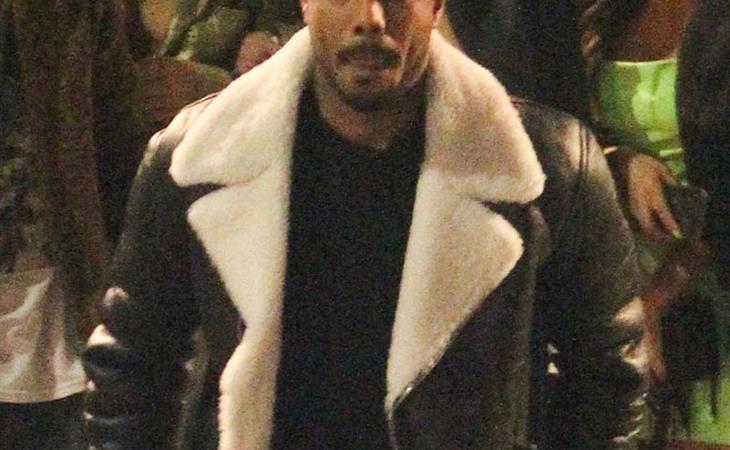