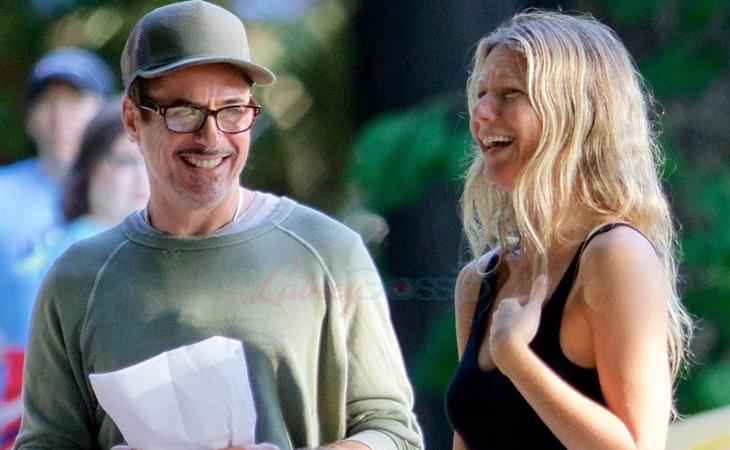 Relax, nerds. I know she’s not an actual Avenger. But she wasn’t in Avengers: Age Of Ultron. Or Avenger 2.5, aka Captain America: Civil War. She’s mentioned before that she didn’t know whether or not she’d play Pepper Potts again. But then she showed up in Spider-Man: Homecoming – which Sarah reported exclusively many months ahead of anyone else. And if you saw the movie, you know that it wasn’t just a throwaway cameo, there was a point to it. A future to it.

As Sarah noted though, one of the reasons Gwyneth Paltrow appeared in Spider-Man: Homecoming was because Sony probably paid her fee because Marvel didn’t want to or need to in prior Avengers installments. There are, however, two more Avengers movies on the way. And Robert Downey Jr just posted this from set yesterday:

A post shared by Robert Downey Jr. (@robertdowneyjr) on


Whatever you think of Gwyneth, and you probably can’t stand her, is not what RDJ thinks of her. RDJ has always lobbied for more Pepper when he’s playing Tony Stark.  So whatever’s going on with Tony, Pepper clearly has to be involved. Will it be marriage? Will she have a Stark baby? Nobody else cares about this. The nerds, instead, are caring about Tony’s chest. And specifically that piece of metal where his Iron Man battery used to be. I know there’s an official term for this but for non-nerd purposes, let’s just call it a battery, the battery he got taken out at the end of Iron Man 3. Which appears to be reinstalled, only super-sized. This is what the nerds are getting hard over. I’m getting hard over what will happen to Pepperony. And if that ring at the end of Spider-Man: Homecoming becomes a wedding. Will all the Avengers be ushers? Will the Hulk be the ring-bearer? Will Gwyneth be part of this press tour? During the press tour, will she turn all the Avengers into GMO haters? 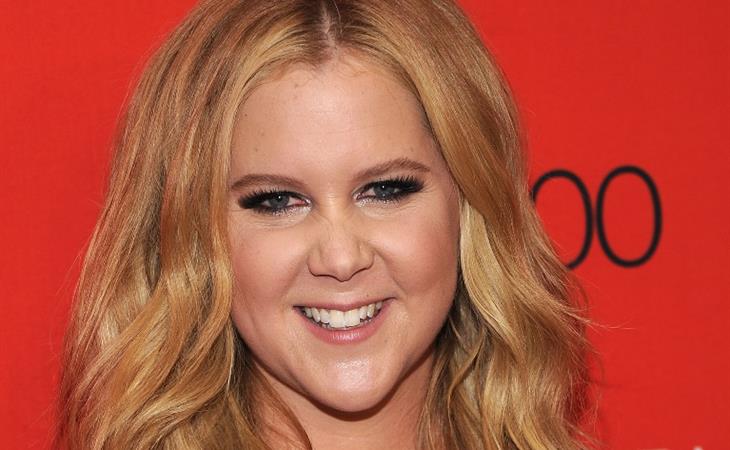