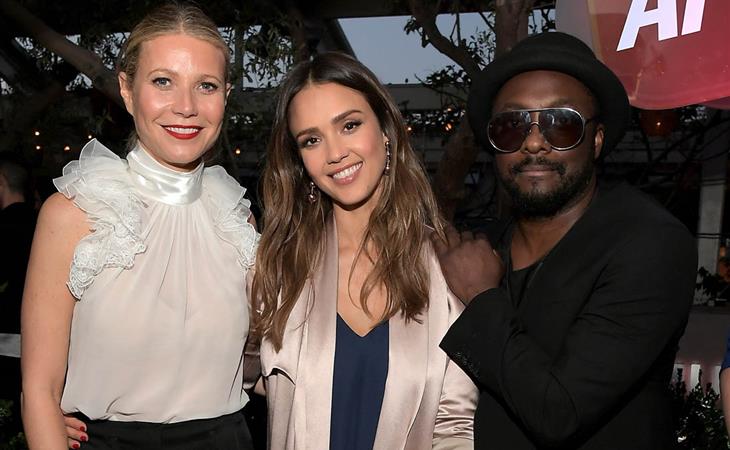 Planet of the Apps is Apple’s first push into original TV content and stars Gwyneth Paltrow, Jessica Alba, will.i.am and author/motivational speaker, angel investor (think: Facebook, Twitter, Snapchat) Gary Vaynerchuk. These four act as judges and then mentors/coaches to app developers. Yes, it’s very similar to both Dragon’s Den/Shark Tank and The Voice. (I accessed it through Apple Music, but many countries are streaming the first episode even without a subscription.)

The concept (it’s a little cumbersome, stay with me): app developers “elevator pitch” the judges, hoping for a “right swipe” on an iPad from one (or more) so they can continue to pitch. If there’s a match, the app developer/s go into an intense 6-week incubation period with one-on-one mentoring, followed by a meeting with a venture capital firm for more funding (the four people here act as one body).

The show disappoints on several levels. First off, the look is dated. The set is something we’d find on network TV – there’s none of the sleekness or innovation we’ve come to expect from Apple. The pop up graphics used to explain tech slang (like “top of the funnel” and “B2B”) are like watching text messages pop up during a TV show – pretty lame. The stock footage of San Francisco is hokey.

The elevator pitch should be the most exciting part, but it falls flat. Non-famous Gary relishes playing the loud-mouth Alpha and he’s constantly banging on about Google and Amazon – we we KNOW Google and Amazon run the world, but if that’s a death knell for every app, then why are any of us watching? Besides that, there’s not a lot of chemistry as everyone is really nice to one another. It would be interesting if there was some competition between the judges after they choose their mentees – like what if the VC firm could only invest in one app? Or was there a cap on how much could be invested per episode? It’s clear the VC firm has deep pockets so it’s hard to worry about an app getting a million dollars.

And with so much potential for success, there are no stakes for the judges-turned-mentors. Yes, judges choose the app and want it to succeed (out of the goodness of their hearts, I guess?) but there is no financial incentive for any of them to fight for it. Reality shows must have some kind of tension, and what they’ve set here up is “will the app receive VC funding”? The short and long of it is: who cares? (The show mostly glosses over the developers too, so they don’t get a proper backstory. Also, some of the apps on the show have already received investment and funding.)

The mentors aren’t even really in on the pitch – they serve as back-up/moral support and don’t have to answer for any of the tough questions. They are not risking anything to be there because if pitch flops, they go back to their very plush careers. Take Jessica Alba for example: she chose an incredibly complicated app to work with. During the incubation process, she utilized it for her own benefit at The Honest Company. Did this help or hinder the person she was supposed to be guiding? Was it an unnecessary distraction? Did it hurt the pitch? This would have made a great storyline, but it wasn’t acknowledged.

And this is the most puzzling disconnect for me: why ignore the fact that Gwyneth, Jessica and will.i.am are famous?  (Don’t tell me the tech industry isn’t about celebrities, because if Apple wanted everyone to be circle-jerking to SDK they could have hired developers to be judges.)

Obviously an investment was made to have them there, but we see and learn so little of their work. Gwyneth has a meeting with her goop team and they sit around a table nodding. Jessica suggests something to her The Honest Company employees and they enthusiastically agree. will.i.am is spinning ideas and his team laughs at his jokes. Celebrities are surrounded by people who agree with them – did we need Planet of the Apps to tell us this?

Watching it, I found myself drifting off and having to rewind sections. I was looking for any kind of angle to write about, like who would I like to work for out of this bunch? (Definitely Gwyneth because she seems thoughtful and open; probably not Gary because he fires people based on “data collection”). How many times can will.i.am drop Kanye’s name? And if goop is so obsessed with toxins, why does GP have so many plastic bottles in her office? Is the motivational poster hanging in GP’s office the goop version of the “Hang in there, baby” cat poster? 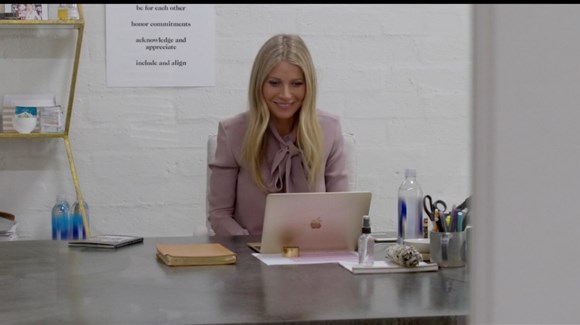 This is how little I cared about the storylines.

Ultimately, Planet of the Apps is trying to reinvent a wheel it doesn’t understand. It wants to have the juicy parts of reality TV (heightened drama and instant gratification) without any of the low-brow behaviour. The result is a dull bit of forgettable streaming content. Swipe left. 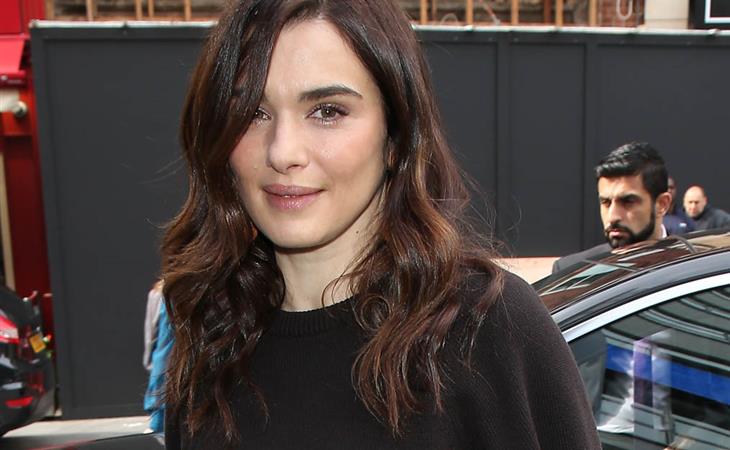 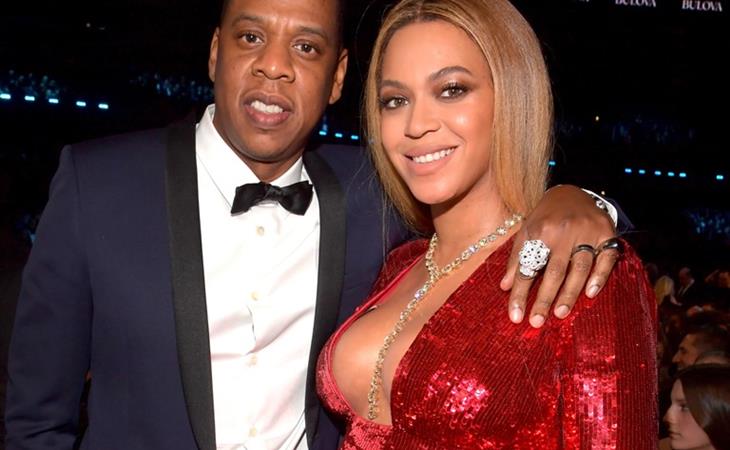