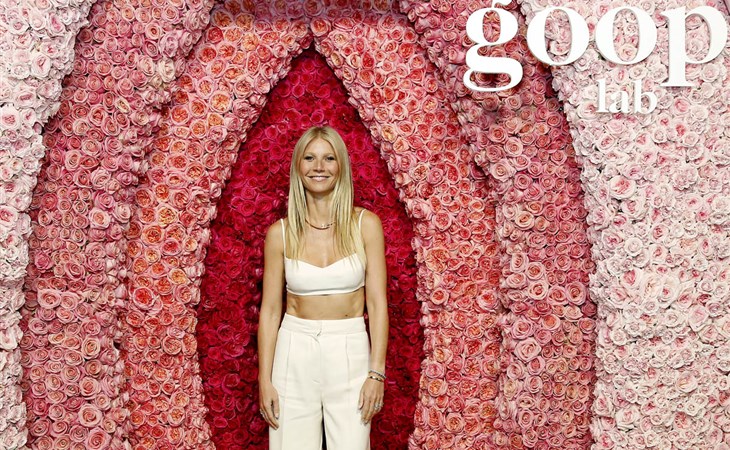 I walked away from Gwyneth Paltrow’s first In Goop Health summit thinking it was a borderline snake oil convention, mostly harmless on the surface but with some predatory, potentially damaging undertones. The Goop Lab, however, is In Goop Health times a thousand. In Goop Health, it turns out, was just the litmus test for how much irresponsible advice Goop can dish out, and how many stone cold con artists they can give a platform to before people revolt. The Goop Lab is the fullest, most cynical realization of Goop yet, a mercenary infomercial peddling false hope to the frightened and anxious.

Every Goop Lab episodes begins with Gwyneth Paltrow and Goop Chief Content Officer Elise Loehnen greeting their “experts” for that episodes. The experts outline their mission, and then Goop employees “volunteer” to undergo whatever woo is on the for day. (To answer Maria’s question, no, Paltrow does not participate in the micro-dosing, but she does do facials, “energy healing”, and a super restrictive diet.) Part of Goop’s brand is built on the ridiculous, the frivolous, the outlandish, but The Goop Lab exposes the cynicism at the heart of her wellness empire.

There is one genuinely good episode in the lot. Episode three, “The Pleasure Is Ours”, features sex therapist Betty Dodson and is devoted to female pleasure. Paltrow reveals she doesn’t know the difference between a vagina and a vulva, but honestly, I’m not holding that against her. I bet a lot of people don’t really know, or have a vague idea, at best. Betty Dodson, however, will succinctly explain the difference, and then she will full-on show us a vulva on camera. This episode is frank, candid, and staunchly supportive of women learning their bodies and their pleasure, and demystifying the female orgasm. There is a no-judgment, no-shame approach to sex and sexuality that is refreshing, not least because Betty Dodson is the most credible practitioner featured on the show.

But Betty Dodson is also Goop’s Trojan horse. Her episode is the grain of truth that makes the rest of the con work. Another episode is dedicated to Wim Hof, who claims that you can control your immune system through deep breathing and cold baths. The “Wim Hof method” has been linked to, and Hof claims, among other things, that his practice can reduce symptoms of Parkinson’s disease and Mutliple-Sclerosis. The Goop Lab makes no mention of the potential for drowning while a coterie of Goop employees does calisthenics on the snowy shores of Lake Tahoe in their bathing suits, nor do they let Wim Hof talk about how breathing deep can help you with MS (in some cases, cold can actually worsen symptoms). It’s almost like someone knew that was a bridge too far.

There is NO SCIENCE to back ANY of this up. The closest The Goop Lab gets to science is the mention of a real scientific study using controlled doses of MDMA to help PTSD patients as part of their therapy. Interesting! Tell me more about that! Oh, no, we have to cut back to the Goop employees weeping on the floor of a villa in Jamaica after drinking shroom tea. If I want to watch a bunch of white people cry after taking shrooms, I’ll go to Burning Man. The Goop Lab would benefit greatly from going into more detail about the more credible aspects of their claims, but even when the science actually backs up the subject, The Goop Lab skims past it.

It’s not shocking that The Goop Lab is a no-science zone, we’ve seen evidence of this before. What shocks about The Goop Lab is how cynical the Goop employees, even Gwyneth Paltrow herself, seem about the snake oil they’re hawking. In the episode about psychics, one dear, blessed Goop employee cannot contain her skepticism to the point that a totally different Goop employee is produced from off camera who magically fits the parameters the medium, Laura Lynne Jackson, throws out at random. At the end of the episode, the dear cynic gives a half-hearted, “Yeah maybe we can talk to dead people, I dunno, I guess,” statement, a clear CYA move since she almost tanked the whole premise of the con episode.

As if sensing the need for balance in the Force, right after The Goop Lab ended, Netflix directed me to Pandemic, a deeply upsetting docuseries about the potential for a global flu epidemic. Make no mistake, The Goop Lab’s “we’re just asking questions, we just want information, let us make up our own minds” rhetoric is exactly the same as that used by anti-vaxxers, a community who literally threatens the health and safety of the entire world. Not unlike skimming past the dangers and most outlandish claims of Wim Hof, though, someone at Goop knows they can’t talk vaccines, so they don’t talk vaccines, but the message is entirely the same.

On a micro level, I don’t give a sh-t what anyone does with their time or money. You want to throw a fortune at a con artist making up stories about your dead Aunt Lindsey because it makes you feel better? Want to breathe deep and take cold showers because it gives you a sense of control over your body? Fine. But on a macro level, what Goop is peddling is dangerous, irresponsible, and even immoral. It’s preying on people’s fears and anxieties about their health and bodies and offering, at best, a placebo effect. Worse, the managers of the bullsh-t factory don’t seem to believe their own bullsh-t, which exposes the snake oil for what it is. The overriding question of The Goop Lab is how much of this do these people believe, and how much are they cynically selling to the gullible? 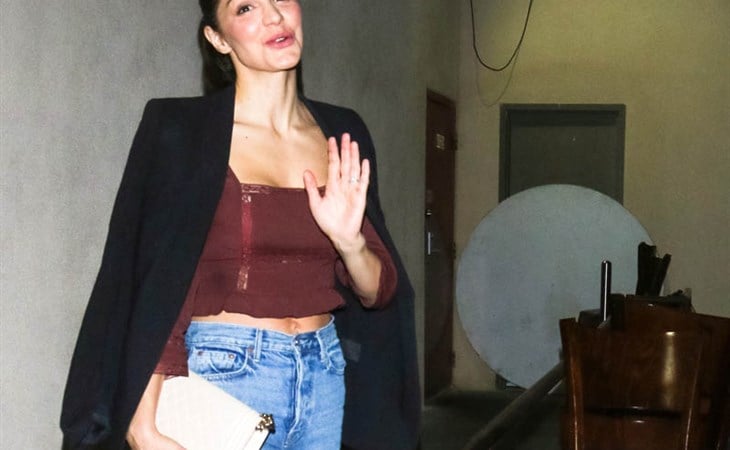