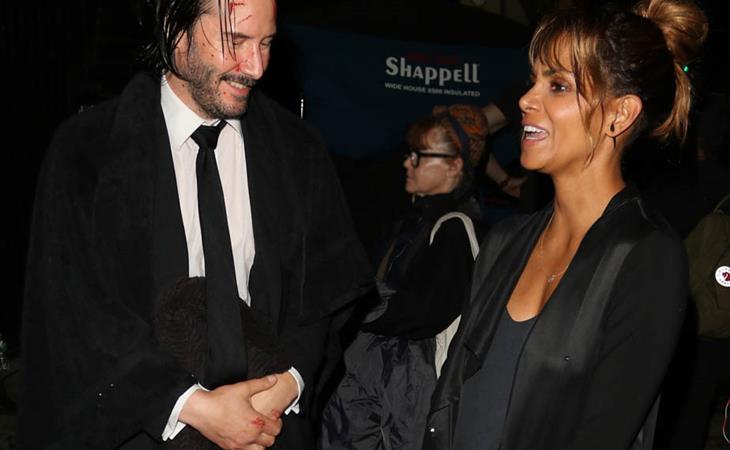 Sarah wrote earlier this week about Halle Berry joining the cast of John Wick 3. Halle flew in to New York on Tuesday and was seen on set with Keanu on Wednesday. She was then photographed heading out of JFK on Thursday. Well that didn’t take long. Is it just the production schedule? Is it just that they needed her for a day now and they’ll shoot more extensively with her in the coming weeks? Makes sense now why they announced it when they did. Because the scene is an exterior so they knew it would get blown the minute she showed up.

Are you thinking what I’m thinking?

Setting up celebrities is one of our favourite games, isn’t it?

Not that there is any Photo Assumption here to suggest that it could be a thing. It’s obviously not a thing if she took off back to LA immediately afterwards. But… I mean… would it be a bad thing, Halle x Keanu? Would you be into it? 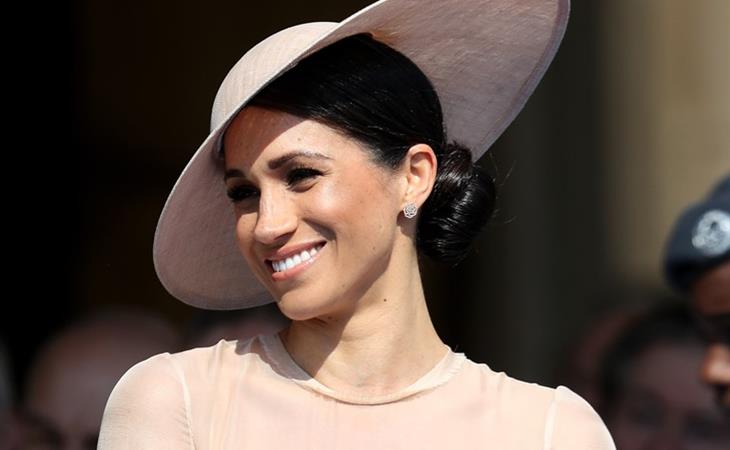 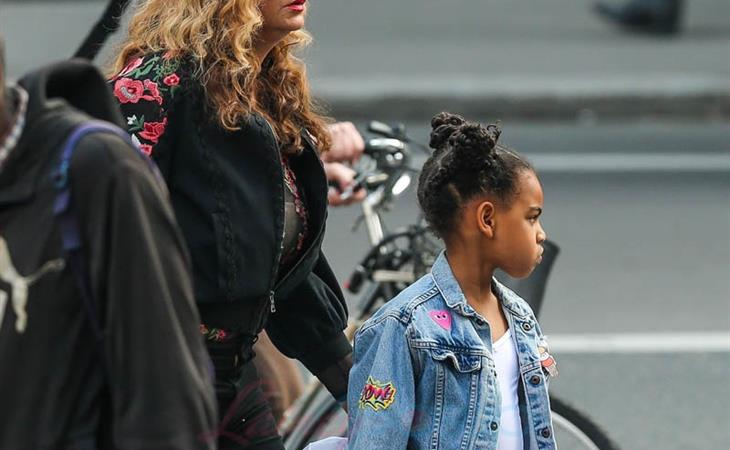