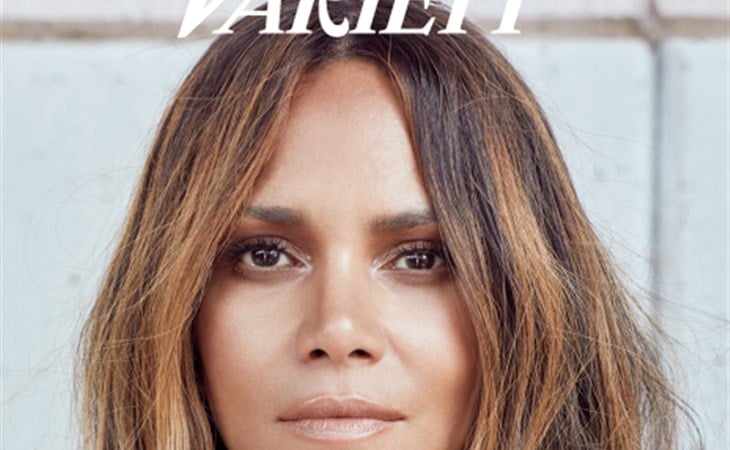 Halle Berry gets a deal

As expected when she was photographed in LA a few weeks ago, Halle Berry was the Variety cover story last week ahead of TIFF and the premiere of her directorial debut Bruised. The piece is a profile of Halle’s ambition as a director and her passion for the film, which is about her playing a comeback MMA fighter trying to also repair her broken relationship with her son, but it was also part of the sales and hype strategy. Film festivals are for film lovers, yes. But film festivals are also where deals are made. And even though we’re in a pandemic and this year’s film festivals don’t look quite like they used to, content is king, now more than ever. People are looking for content. Netflix is looking for content. And Netflix has acquired Bruised for reportedly $20 million.

I am speechless. Thank you @netflix for believing in my vision, cannot wait for yâ€™all to finally see #BruisedTheMovie.â™¥ï¸ https://t.co/t2Ieg3Jpxv via @variety

It was a big gamble. And it’s a big win. The Variety story last week was all about how Halle fought to make this happen. Not just physically – her body was literally bruised and at times broken – but through the development process and, of course, as an artist, directing her first film. Bruised screened at TIFF this weekend as a work in process on Saturday night so it’s not even done yet, and we don’t yet have a confirmed release date. But the injection of funding should accelerate that. And coming into the festival, it was one of the buzziest titles, which means that Halle and her team’s strategy to build that energy coming into TIFF paid off. She’s been posting about its progress for over a year, during filming, using her own social channels, inviting people to see how hard she’s been working out, inviting people to observe her at work – in other words: showing her work. And the result is that the world’s biggest and most influential streaming service has partnered with her.

But the takeaway here is that even for Halle Berry, who has an Oscar, it was a longshot. This is all on Halle. She is the face of this project. She is the name behind the project. And sure, she has a face and a name but while that may work for some, she’s a Black female filmmaker and that’s never an easy ride, in any industry. So while the result is a major accomplishment, the goal going forward is that it should be less and less hard. Which… is familiar territory for Halle Berry. As she has said many times, she thought that her Oscar would mean more Best Actress Oscars for other Black actresses. She is still the only Black woman to win in the category so she has mixed feelings about the experience, telling Variety:

“It’s one of my biggest heartbreaks,” she says. “The morning after, I thought, ‘Wow, I was chosen to open a door.’ And then, to have no one … I question, ‘Was that an important moment, or was it just an important moment for me?’ I wanted to believe it was so much bigger than me. It felt so much bigger than me, mainly because I knew others should have been there before me and they weren’t.”

She goes on to say that the Oscar didn’t necessarily result in better projects either. So what’s the difference now? Doing it yourself. Making the work yourself. Being in charge of your own projects. And then landing a deal for those projects for $20 million. 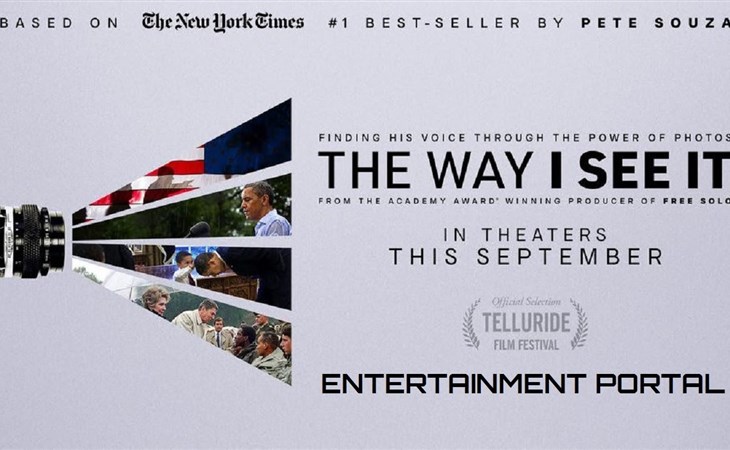 The Way I See It: When “a thousand words” is great, but is it enough? 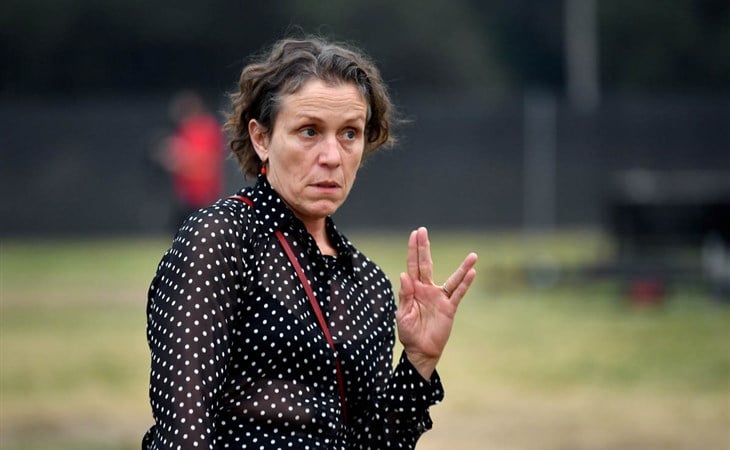