Harry Styles have been waiting for the “Golden” video to drop for weeks now. Every few days or so it’s trending on Twitter because they think it’s coming, only to be disappointed that it didn’t. And now, finally, “Golden” is here. When I posted about the anticipation a couple of weeks ago, I wrote that “Golden” is a great driving song and indeed we see Harry driving in his convertible, hair blowing in the wind, through the video. But mostly he’s running. He’s running through Italy, he’s showing off his tan, he’s smiling boyishly, he’s flirting, he’s flying…

That’s the feeling the song and the video are meant to evoke – the exuberance and euphoria that happens when you’re first falling in love, when your days are spent floating in a state of suspension. You’re high. And you’re afraid of the low too. But the high is a rush… and it’s like there’s wind in your face all the time. You know when you stick your head out of the car and the air is coming at you so face it’s like you can’t breathe? And it’s exhilarating and terrifying all at once? This is what “Golden” is about.

And it’s the latest single off his smash hit album Fine Line, which came out last December and is expected, as mentioned, to be a major contender at the Grammys. Grammys voting has been underway for weeks now and just last week the Recording Academy confirmed a key date: November 24 is when nominations will be announced. That’s less than a month away and Harry’s making sure he’s top of mind.

As for the Grammys – the Recording Academy is firm on the date, January 31, no matter what. And they are considering their options since there’s no way they can happen the way they used to given the pandemic situation. While it seems “increasingly unlikely” that there will be a live in-person audience, they are insisting that the performance will be “executed fully live, with no pre-recorded segments”. That’s interesting to note because many of the award shows we’ve seen up to this point have included pre-recorded segments and elements. The Grammys will have the benefit of experience having watched other shows work through options and experiment with tech but it’ll be interesting to see how they put it all together and how the artists adapt to the parameters.

If Harry’s Fine Line does come through and become one of the most-nominated albums, no doubt he’ll be one of the artists taking the stage that night. Will it be a medley of “Adore You”, “Watermelon Sugar”, and “Golden”? The Grammys are well-known for collaborations. Last year Harry joined Kacey Musgraves on tour to perform her song (and my favourite off her Golden Hour album) “Space Cowboy”. I’d love to see her return the favour on “Golden”. 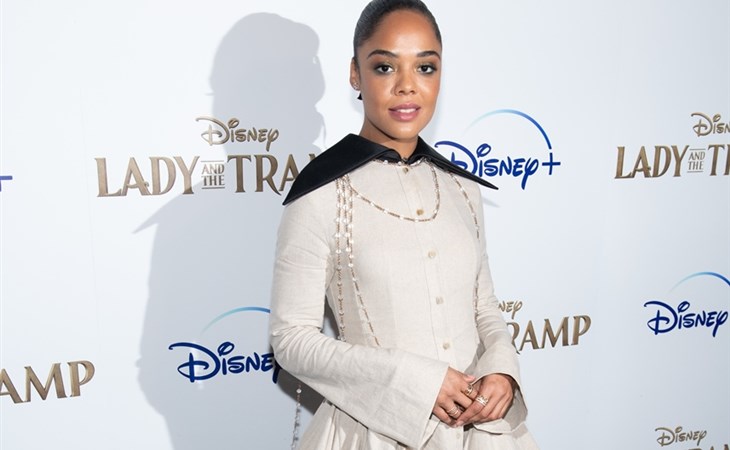 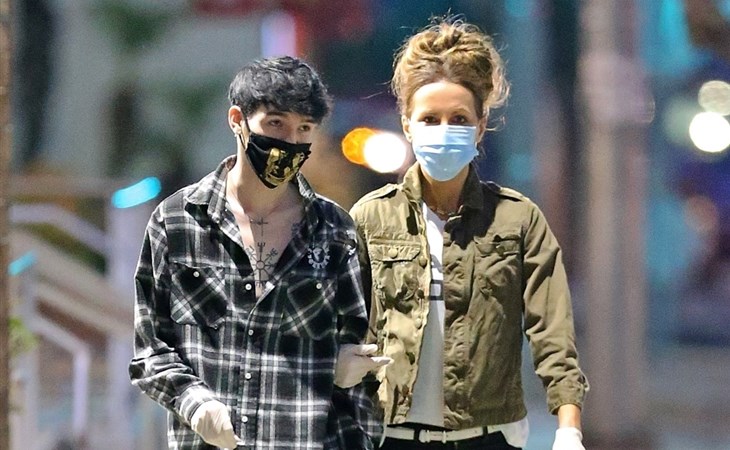 Why Kate and Goody Split