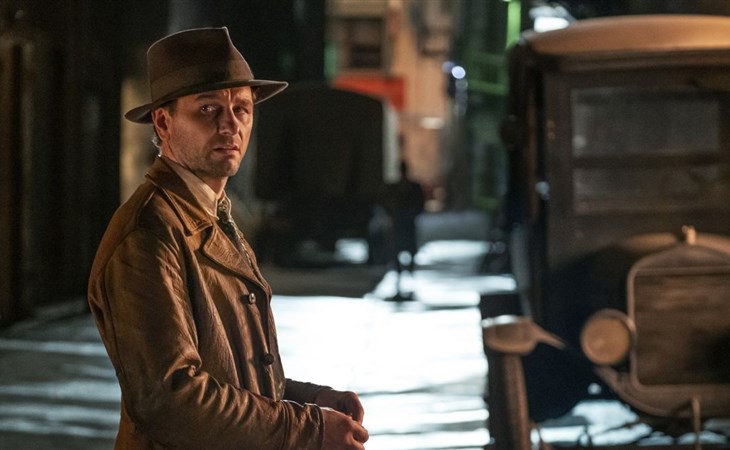 The first episode of HBO’s rebooted Perry Mason aired on the weekend, and it is a cynical show for a cynical time. Set during the week between Christmas and New Year’s, in that liminal space where nothing feels real and everything is possible, a young boy, Charlie, is murdered during a kidnapping gone wrong. The parents, Matthew and Emily Dodson (Nate Corddry and Gayle Rankin, respectively), are grief-stricken and under suspicion, the cops are corrupt, and kindly lawyer E.B. Jonathan (John Lithgow) hires a private detective, Perry Mason (Matthew Rhys) to help investigate the case. This Perry Mason is not the righteous attorney of Raymond Burr’s heyday, but a worn-down, worn-out World War I veteran soaked in whiskey and regret. Rhys wears a permanent hang-dog expression, the only time he seems at all animated is when a lazy defense lawyer rouses his ire in court (shades of his future cleverly embedded in his origin story), or when he’s in a drunken rage. But most importantly, this Perry Mason is beyond cynical, expecting the worst at every turn, and pretty much getting it.

The question is, how does this detective story play at a time when we are re-examining our relationship with entertainment and portrayals of policing on TV? Well, it helps enormously that Perry Mason establishes right away that Perry is not a friend of the cops. He is essentially working against the police, because neither E.B. nor Perry trust them to carefully and objectively investigate the case. Indeed, the cops are closing in on the parents based on basically no evidence, admitting they are under pressure to arrest someone—anyone—and make the case go away as quickly as possible (sort of like how real police handled Christine Collins and the disappearance of her son, Walter). There is no question in this first episode that the Los Angeles Police Department is, at best, not up to snuff, and at worst, actively corrupt. Perry Mason is not interested in a cuddly portrayal of police.

Because this is the origin story of a defense attorney, I don’t expect that to change over the course of Perry Mason’s eight episodes. And, at least in its first hour, the show is as interested in Perry’s life as it is his case, this is not a classic procedural format. It’s an interesting choice, given that the original Perry Mason pretty much established the legal procedural format, but it also rounds out the portrait of Perry as more than just a savior swooping in to defend the innocent and misunderstood. He can barely take care of himself—his wife and child live elsewhere, his family farm is flatlining, and he gets tortured. This Perry Mason is not going to save anyone any time soon. There is no feeling that this is the guy that is going to right every wrong and fix the system. Frankly, I’ll be surprised if he successfully concludes this case. Perry is a mess.

Which makes Perry Mason less of a detective story—the first episode gives away a lot about the kidnapping plot and doesn’t seem particularly interested in the actual mystery—and more of a character study. It is more asking how Perry will go from this barely functional alcoholic to the impassioned defense attorney we know from the Raymond Burr’s portrayal. That takes it away from the realm of copaganda, and makes it more of a typical, un-great man melodrama typical to prestige TV. At this point, Perry Mason has more in common with Mad Men than it does Law & Order. That is not a complaint, that is one of the things working best for this show (other good things include the set/costume design and Terence Blanchard’s bluesy score). Child murder aside, it’s easy to enjoy Perry Mason even now, rooted as it is in cynicism and mistrust. It feels like the right detective story for this moment, it’s as exhausted and burnt out as we are. 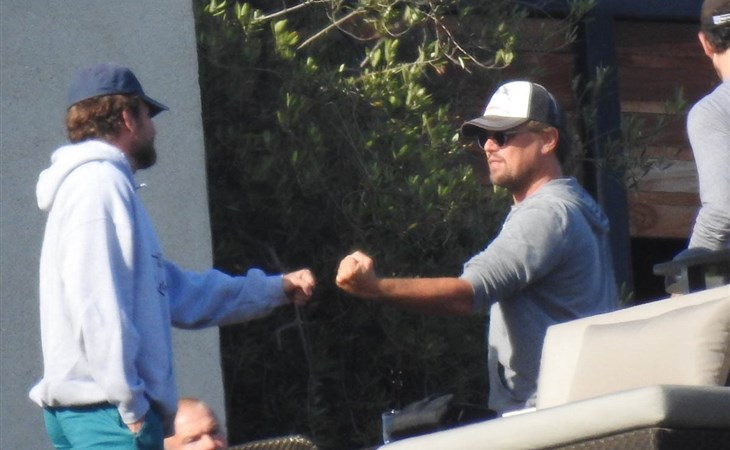 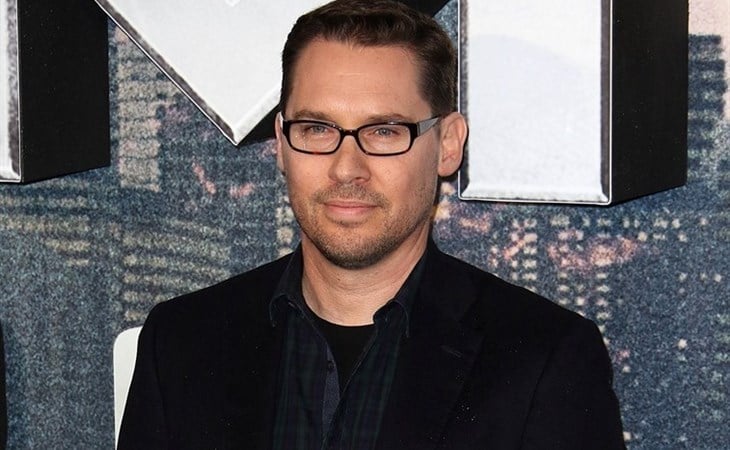