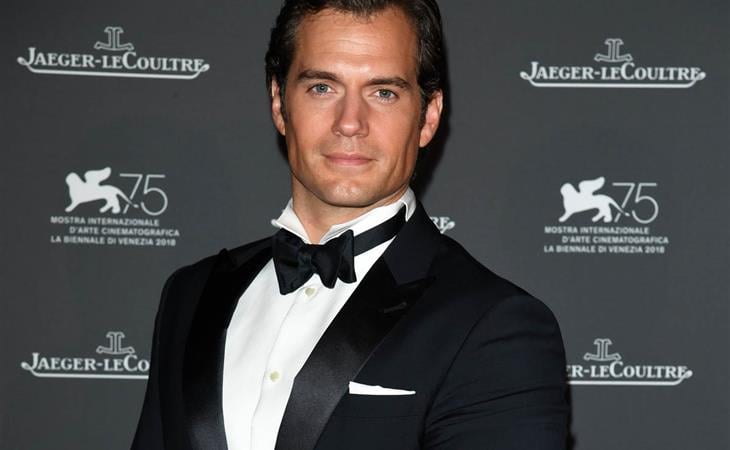 On the one hand, I am hesitant to write off Henry Cavill because of Chris Hemsworth. Not too long ago we were all, Stop trying to make Chris Hemsworth happen, Hollywood, and then Chris Hemsworth turned out to be one of the better Chrises. On the other hand, I read that Henry Cavill has been cast as the lead in a Netflix series based on The Witcher video games and I said, out loud, NO THANKS. So I’m caught between the cautious belief that Henry Cavill might turn out to be good at something, and a complete disinterest in seeing him in a Witcher series.

Not that I’m opposed to a Witcher series, in general. It’s a good game, full of lore, and maybe television will be kinder to the sprawling narratives of games than film has been. And with its mix of action, fantasy, and sex, it’s pretty clear this is Netflix’s attempt at recreating that Game of Thrones lightning in a bottle, which will be interesting to watch play out. It’s just the idea of watching Henry Cavill for eight hours. Sure, he was in The Tudors, but he wasn’t the lead. He’s going to be the lead in The Witcher. Watching eight whole hours of Henry Cavill sounds like being forced to eat a whole box of saltines.

And I just can’t see him as the main character, Geralt of Rivia. Nerds have already done some convincing photoshop, but you can make him look like anything, that’s not the issue. The issue is that Geralt is taciturn and unemotional. Maybe that can play into Cavill’s tree-like acting style, but usually those kinds of characters don’t translate well unless the actor playing them is charismatic and engaging (think Viggo Mortensen as Aragorn, Kristofer Hivju as Tormund, or almost any Keanu Reeves action hero). Do we trust Henry Cavill to keep us interested for eight hours? I think two, tops, and only if he has a moustache.

Now, get to know The Witcher with Conan O’Brien’s classic “Clueless Gamer” featuring The Witcher III: The Wild Hunt.

Here is Henry Cavill at the Venice Film Festival yesterday. 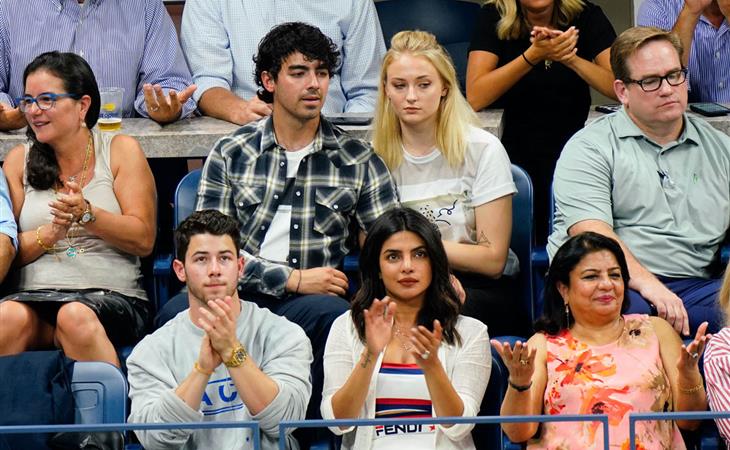 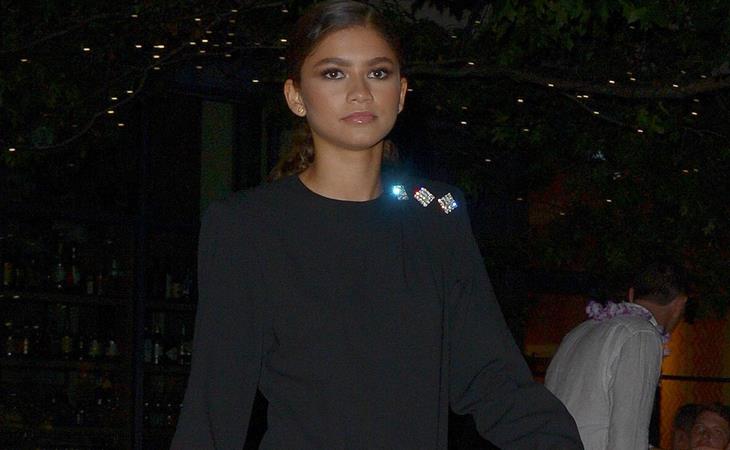