Amy Adams and Glenn Close deserve Oscars, but NOT LIKE THIS

I can count on one hand how many books I’ve abandoned mid-go, but Hillbilly Elegy is one of them. J.D. Vance’s self-selecting memoir about the “economic anxiety” of his Ohio hometown and Appalachian roots is a collection of personal anecdotes that repackage the myth of the welfare queen for the digital age, complete with The Poors possessing cell phones while hard-working J.D. goes without. Not only do you never really know anyone else’s circumstances that might explain such a thing, but you want to know what REAL elitism looks like? It’s thinking that poor people don’t deserve to have the same conveniences as everyone else, many of which are necessities for modern life (see also: the lack of reliable internet access in rural areas, which is probably going to further exacerbate the existing education gap between wealthy and impoverished zip codes while many students school from home during the pandemic). I found Hillbilly Elegy to be ugly and smug, so I ditched it halfway through. You want prescient insight into Trump’s America and the stew of forces that led to it in 2016? Watch Justified, it nails the way “economic anxiety” is just cover for xenophobia and racism.

Thus, it is with great unenthusiasm that I present to you the trailer for the movie adaptation of Hillbilly Elegy, directed by Ron Howard and starring Glenn Close, Amy Adams, and Gabriel Basso as J.D. Vance. You know what? I agree with everyone, this is what we get for denying Glenn Close and Amy Adams the Oscars they so richly deserve.

Hillbilly Elegy looks EXACTLY like the kind of terrible the Oscars love: pretentious, self-important exploitation of [insert social issue here], which is what the book is, so that tracks, with bonus points for having TWO A-list actresses “go ugly” for the film. (Is this a glow-down?) That it’s also about a “little seen” slice of American life is another bonus, though I feel like we’ve seen an awful lot of the “economically anxious” white working class in America over the last few years. I’m actually glad this movie is coming out on Netflix, because they have a habit of burying their programming under a constant spray of content and it seems like streaming movies have way less of a cultural imprint than theatrically-released movies (a big argument for preserving the theatrical experience right now, maybe the only one that matters). 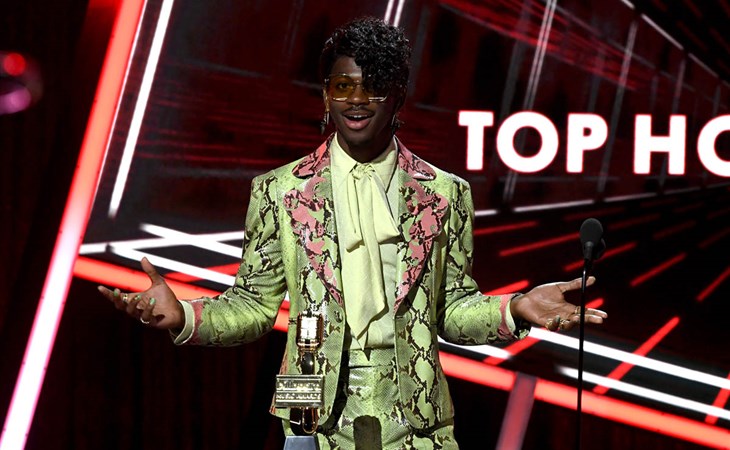 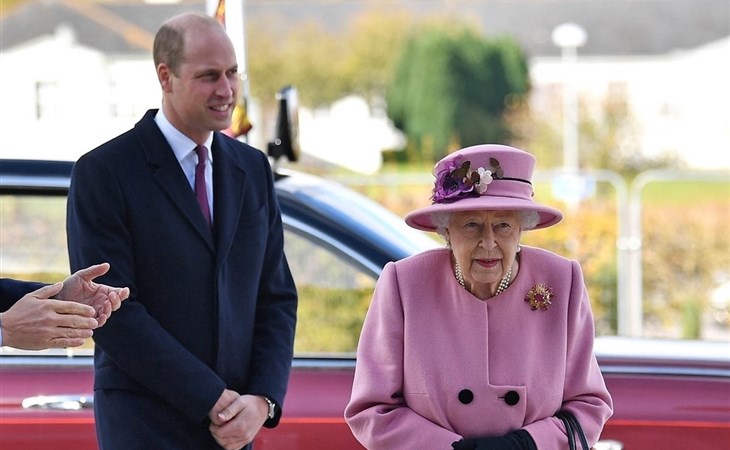