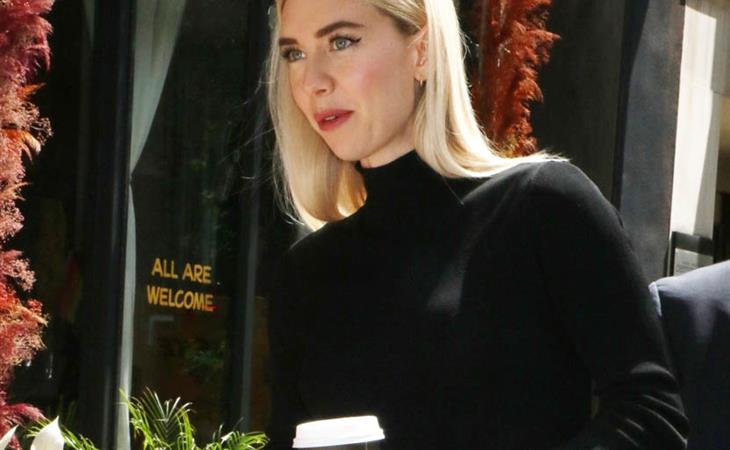 Breaking away from the main body of the Fast/Furious franchise, Hobbs & Shaw unites the two most likable people from the franchise into a gloriously dumb spin-off meant to curtail further infighting with Vin Diesel. Dwayne Johnson and Jason Statham blow off the Fast/Furious popsicle stand and set up their own joint, along with director David Leitch (Atomic Blonde, Deadpool 2), who brings a sense of style not seen since James Wan. Hobbs & Shaw feels like a Leitch movie and a F/F movie without taking anything away from one another. It has brutal fights and eye-popping car chases courtesy Leitch, and also the dumbest f-cking world-building ever imagined thanks to its F/F DNA. Hobbs & Shaw is total garbage and a complete delight.

Hobbs & Shaw is smart about the ways in which it is dumb. This movie, written by Chris Morgan and Drew Pearce, understands that all the plot needs to do is put The Rock and The Stath together and let them argue like an old married couple while they save the world. The particulars don’t matter, only the circumstances do. To this end, the Macguffin is a supervirus, which is one step up from a doohickey that controls all the computer things. To personalize the stakes, the Macguffin is literally injected into Hattie (Vanessa Kirby), an MI-6 agent who turns out to be Shaw’s sister. This is a smart decision because it gives the story some emotional heft, and it fully integrates Kirby into the action. She is on screen as much as Johnson and Statham, she has just as much to do, and she makes as many contributions to the success of their plan. F/F is a terrible franchise for women, who are disposable if your name isn’t “Michelle Rodriguez”, and even Rodriguez has threatened to walk if she doesn’t get more to do. Hobbs & Shaw fixes the F/F woman problem by 1) not killing any women, and 2) treating Kirby as important as Johnson and Statham.

Where Hobbs & Shaw is magnificently stupid is in one flashback scene about when Shaw and Hattie grew up together. Statham is 52. Kirby is 31. They can play brother and sister, but there is no universe in which they are believable as siblings who grew up together, unless that universe is in the Bermuda Triangle, where time has no meaning. Shaw and Hattie sharing a childhood is such a blatantly stupid thing to insist on, it made me laugh out loud.

Hobbs & Shaw is also smart-dumb about its villain. Idris Elba plays Brixton, an enhanced human who works as an assassin for an Illuminati death cult. This is fantastic. Hobbs & Shaw abandons all pretense of being about racecar drivers who go vroom to save the world, and just becomes a flat-out superhero movie in which the villain is basically Bilderberg. But to keep the story manageable, Brixton is given a history with Shaw, which, like Hattie, serves to keep the stakes feeling immediate and personal.

Another common problem with F/F movies is their self-importance—that is entirely removed from Hobbs & Shaw, which knows it is stupid and is entirely unembarrassed by how dumb it is. Everyone is having a blast, the jokes work, the plot is f-cking ridiculous but it does track, and the action is great. Hobbs & Shaw is everything a Fast/Furious movie should be, with none of the grandstanding. And yes, they do talk about family, but for once it doesn’t feel like a marketing gimmick. There is a nice little theme about reconciliation tucked into all the zany automotive hijinks.

Hobbs & Shaw is proud to be a big dumb action movie, but it gets the details right. Johnson and Statham have amazing chemistry, Vanessa Kirby is the f-cking tits and should get her own action franchise, Idris Elba is obviously having a ball, and there are a couple surprise appearances that are simultaneously gross stunt casting and effective meta jokes. It’s almost shocking how funny Hobbs & Shaw is. The humor in F/F movies is almost entirely incidental—Vin Diesel takes himself way too seriously to be the butt of any jokes. But not Dwayne Johnson and DEFINITELY not Jason Statham, who is now fully leaning into self-parody. This is a very funny movie, which makes the two hour and fifteen-minute runtime feel relatively spry. Hobbs & Shaw is indefensibly dumb, and it is a LOT of fun. 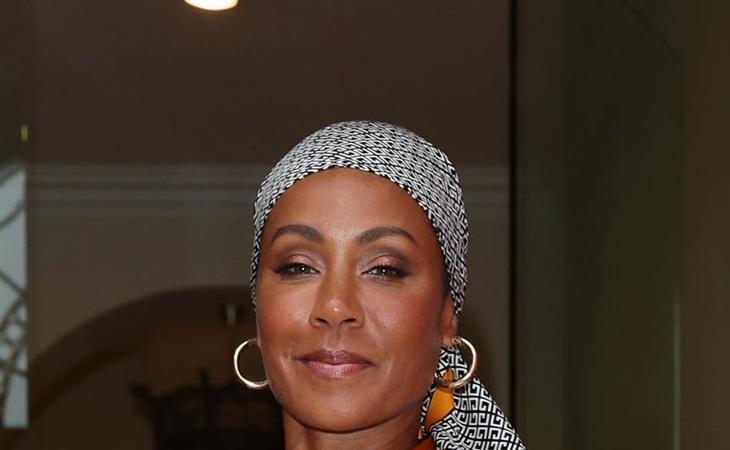 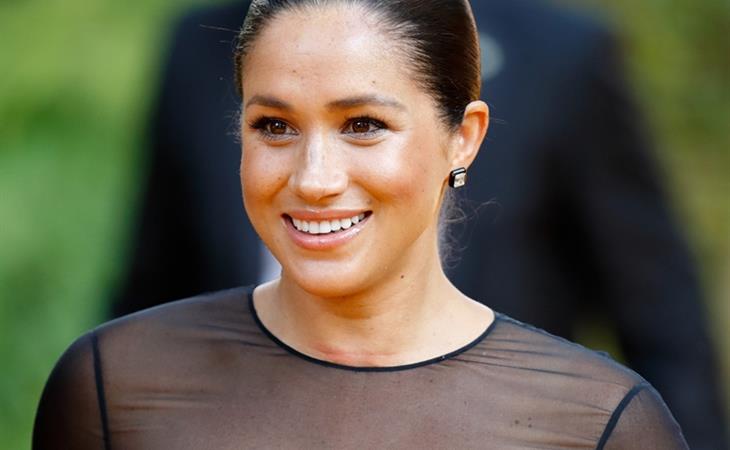