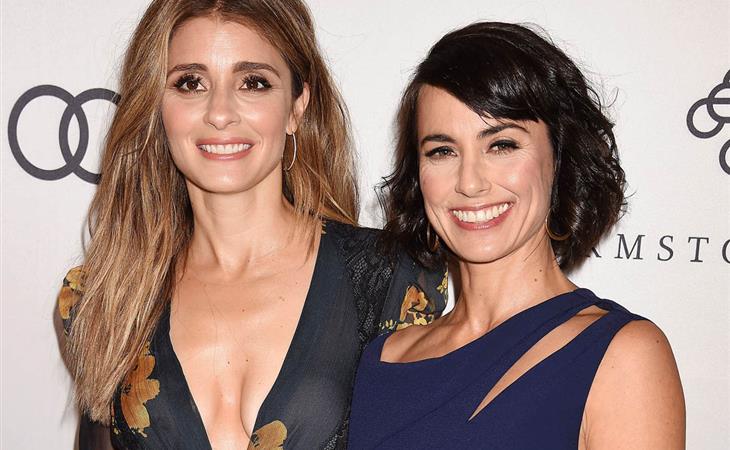 Will the Real UnREAL Please Stand Up

I loved the first season of UnREAL. I disliked the second season of UnREAL. I can’t totally hate Quinn and Rachel, but I did hate what the show did to itself, the way it handled the Black Lives Matter movement and the way it turned an unarmed black man being shot by the police into a storyline about Rachel’s feelings.

As Angelica Jade Bastién wrote in her season two finale recap for Vulture:

“America’s exploitation of black bodies is extremely fraught territory, and it’s often reflected through pop culture. How many TV shows and films utilize black pain solely for white characters to learn from their mistakes?”

From past interviews with the showrunners and producers, it seemed that UnREAL was trying for a meta critique on white allies who are, as Sarah Gertrude Shapiro put it in an interview, “liberal and self-congratulatory.” But through messy, disjointed and sometimes hollow characterizations, UnREAL became a bundle of false virtuousness, which is what it was trying to skewer. To again quote Angelica Jade Bastién:

“It’s one of the most misguided, noxious examples in recent memory of how white liberals can inadvertently embody the very same bigotry they try to critique.”

Beyond that giant, all-consuming misstep, there were smaller ones too. Lighter storylines were squandered or abandoned. Chet joining the “men’s rights movement” could have been entertaining, but instead they went half way with it, only to write him a redemption arc. They continue to shoe-horn Jeremy in where he doesn’t belong and then turned him from a violent and possessive asshole into a saviour (literally in the last few minutes of the final episode, he saves Everlasting). Who even cares about the curly haired dude that came and went. And Adam? He got about 5 minutes of airtime.

Season two’s thesis was “Money Dick Power.” I think the “dick” part of the equation is part of what made it so not interesting. Rachel and Quinn’s main adversaries were men (there was a female reporter, but they did not know she was a threat until very late in the season). It lost the nuance of Rachel and Quinn’s dynamic: boss/protégé (with shades of mother/daughter). When they work together, it’s amazing. When they are working against each other while pretending to work together, it’s even better. Getting back to the core of that relationship is key.

So is this a case of a great show having a bad season, or an OK show benefiting from a freshman fluke? After an extended break, a new trailer for season three was released yesterday and I’m hopeful it’s the former. Part of what made UnREAL such a dark joy in season one was that it confirmed every suspicion we have about “romantic” reality TV contestants and the people who handle them. Watching a producer force a breakdown in a limousine or humiliate a contestant by feeding her false information gave the same uncomfortable thrill as watching someone get dumped after a Fantasy Suite date. Same schadenfreude, different angle.

Bringing back Adam is a smart move because a guy like Adam would totally be making a living off being a one-time suitor on a reality show. Flipping it to a female contestant who can actually challenge Quinn and Rachel is interesting because at this point, I find it hard to believe that any man in that world could challenge them.

And they need to recalibrate the chemistry. Part of the cast’s charm is that they were dirtbags behind a sugar-coated world – I’d like to see them lean into their ambition and villainy, just like the most popular reality TV stars do. When they are together, they crackle. Get Quinn, Rachel, Chet, Jay, Madison and Dr. Wagerstein working together against the Suitress before turning on each other. (Except for Jeremy. He can f-ck off.)

Here are Shiri Appleby and Constance Zimmer at Variety's Power Of Women event the other day. 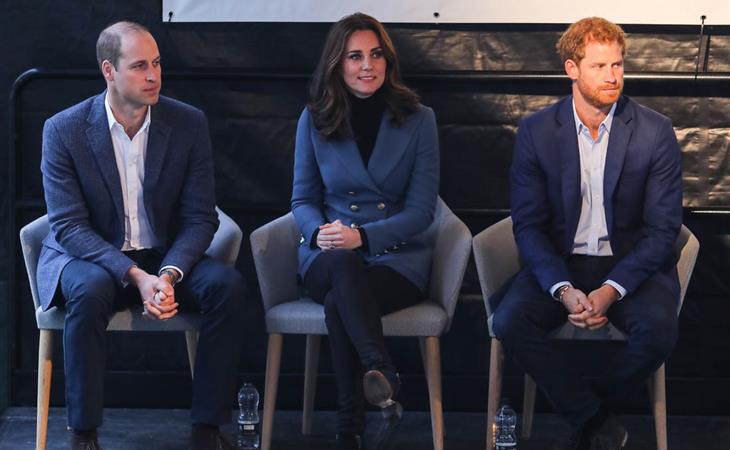 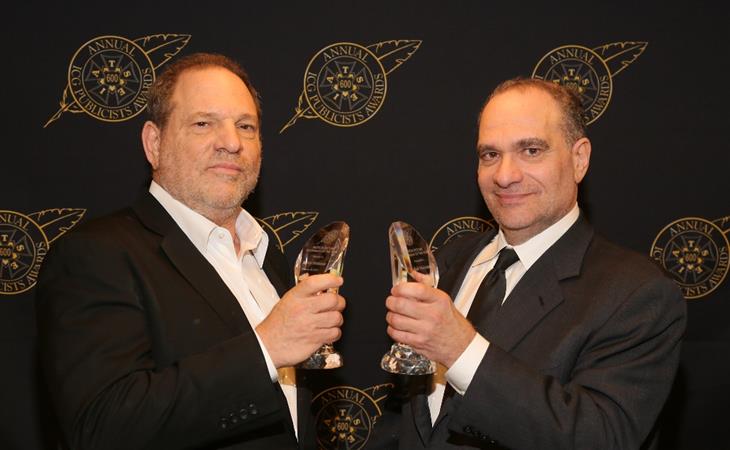