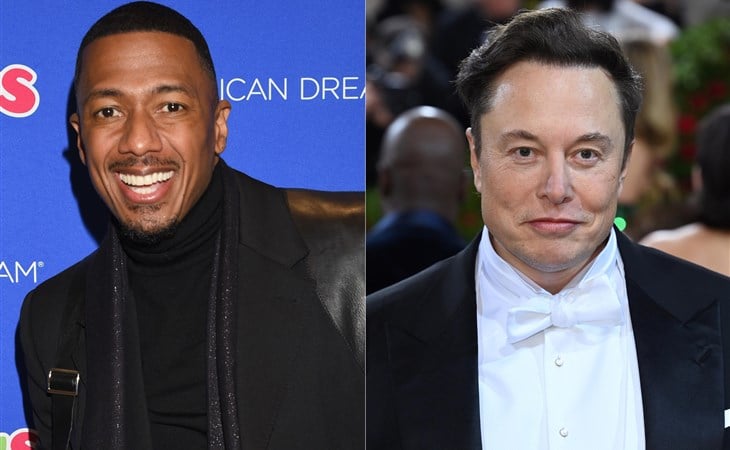 Nick Cannon welcomed his 8th child this week with model Bre Tiesi in an all-natural home birth, much of which has been shared to social media. This makes Tiesi the fifth woman to have a child by the actor, singer and TV host.

Cannon has been in the headlines lately, including here at Lainey Gossip, most recently for referring to his…situation…as “consensual non-monogamy”. It’s safe to say the headlines and social media reactions to the news of Cannon’s ongoing adventures with women, sex, and fatherhood haven’t been pleasant - and understandably so. It’s impossible to imagine that anyone with eight children by five different women, scattered throughout the U.S., is capable of providing the day-to-day necessities and support expected by a dad – despite the fact that he’s got an estimated $20 million USD net worth.

But there’s another man who has been a long-standing headline staple for his own adventures with women, sex, and fatherhood – and that’s founder, CEO, and Chief Engineer at SpaceX, Elon Musk.

What I’ve noticed about the criticisms of both men is how they differ in nature. With Cannon, there seems to be widespread doubt and concern about his ability to be a good, dependable father. Meanwhile, criticism of Musk is more about how irresponsible his actions are when it comes to the planet. There are not nearly enough people questioning Musk’s ability to be a good, dependable father, despite the many reasons he, his exes and most importantly, his children, have given to us to display that his fatherly duties, besides the financial aspect, are not being tended to.

At first glance, Musk and Cannon have a lot in common. They’re both wealthy (though Musk’s $173 billion USD net worth blows Cannon’s out of the water). They’ve both fathered at least one set of twins, they’ve both experienced the loss of a child, they both have had children with multiple women and they both gave their kids some strange names.

But despite these similarities, there was a level of vitriol for Nick Cannon that I just haven’t seen with Musk when it comes to everything from fathering 10 children to rumours of an affair with his close friend’s wife to his own child changing her name in order to no longer be associated with him.

To be clear, Vivian Wilson’s name change was two-fold. First, it was in accordance with her gender change. Second, she made it known that adopting her mother’s last name was due to the fact that she “no longer lives with or wishes to be related to” her biological father “in any way, shape or form.” Ouch.

It’s no wonder she wants nothing to do with him. Musk has been vocal about his lack of support for pronouns, tweeting in July of 2020, “Pronouns suck.” The two-word tweet sparked immediate backlash, including a response from his then-partner, Canadian singer Grimes, who at the time replied, "I love you but please turn off ur phone or give me a [call]. I cannot support hate. Please stop this. I know this isn't your heart."

Cannon has been grilled about how he shows up in the lives of his children in several interviews. And in response, he’s been fairly open about the day-to-day schedules of his children, which include things like a morning sensory class, ballet and baseball games. Meanwhile, Musk has remained fairly tight-lipped about his paternity, secretly welcoming the birth of his second child with Canadian singer Grimes in 2021, and secretly welcoming twins that same year with a top Neuralink executive named Shivon Zilis.

Cannon, however, has always been vocal about his kids, saying that each of his 8 children were “intentional”. He’s proudly claimed each and every single one of them, while Musk admitted in 2021 in an interview on the Clubhouse app that his children were essentially being raised by the internet.

“Well, my observation is my kids were mostly educated by YouTube and Reddit, and then you know, I guess — classmates,” he said. “And I guess there were lessons as well, but judging by the amount of time they spent online, it seemed like most of their education is actually coming from online.”

After the birth of Cannon’s latest child, Tiesi praised him on social media, writing that Cannon “showed the f up” for her and the couple’s newborn, who reportedly needed respiratory support following his birth. Musk’s exes, however, have expressed mixed sentiments about him. Some former partners, like Grimes, have called him her best friend and the love of her life, while another ex, Justine Wilson, has called her marriage to the entrepreneur toxic.

Musk and Cannon seem to believe they’re fulfilling some type of civic duty by continuing to have children. On Twitter, after news he suggested his role in adding 10 more people to the population in an effort to curb what he calls “the underpopulation crisis,” it was Cannon who hopped into the replies in agreement. This set the internet ablaze.

If you ask me, both men are awfully irresponsible. Citing underpopulation, rather than climate change, economic inequality, starvation, human trafficking, female mutilation, or a slew of other pressing issues proving to be of the utmost importance right now is just irresponsible. As are Musk’s views on fatherhood.

“Well, babies are just eating and pooping machines, you know?” he said during the same Clubhouse chat. “Right now there’s not much I can do,” Musk said.

As a mother who experienced the full scope of the newborn phase, I can assure you that the idea fathers are useless during this period is categorically incorrect. They can help prepare bottles, whether it’s formula or breastmilk. They can help mum get some sleep by taking over night duties. They can have quality time with their child by sitting and rocking them. They can cook, clean, or handle groceries, though I doubt anyone in Cannon or Musk’s tax bracket would bother to do so, opting to pay for hired help instead.

The doubts about Cannon’s ability to parent absolutely stem from stereotypes about Black men being absent fathers. Consider the show Maury, which aired for more than 30 years, showcasing women, mostly of colour, coming on to the show demanding DNA tests to prove that the person in question was the father of their child. The women often claimed that these tests were necessary in order for the dads to be more present – further pushing the narrative of Black men being “deadbeat” dads.

Why is it that when white people live non-monogamous or polyamorous lifestyles, or just simply have a boat load of kids, they are accepted and received in ways Black families that do the same are not?

Musk and Cannon both have a lot of work to do. In a recent YouTube Live with a therapist and singers DVSN (a Canadian duo also in some hot water online over their latest song expressing their views on monogamy) Cannon admitted to being a “cheater” and being “toxic”. This breathes life into concerns that he’s using polygamy and the idea of being a “consensual non-monogamist” to cover up the fact that he’s just a guy that wants to have his cake and eat it too. The idea that polyamory is the solution to being a cheater is really not how making a lifestyle choice to be with multiple, consenting partners works. Maybe a week with a shaman at an ayahuasca retreat might help him. But Musk? That man is beyond saving.

Society has a lot of work to do, too. Because there really are tons of excellent Black fathers out there. And perhaps if we heard more stories about them, it would be an easier thing to believe. 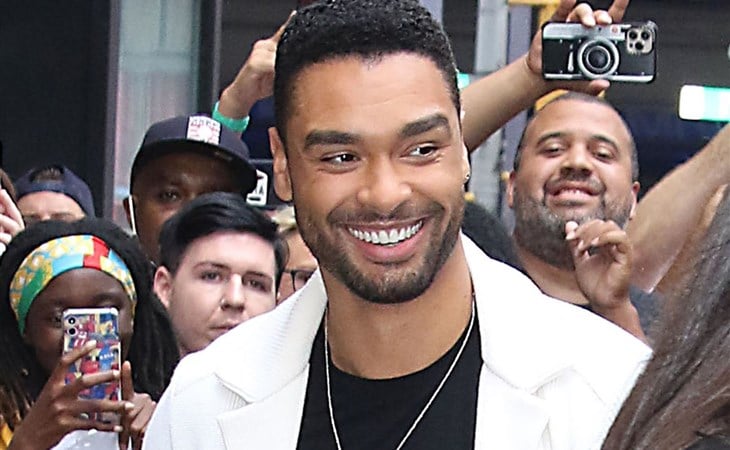 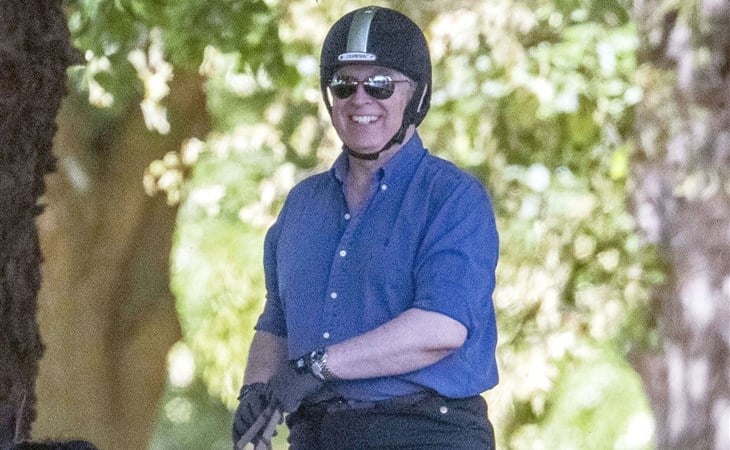