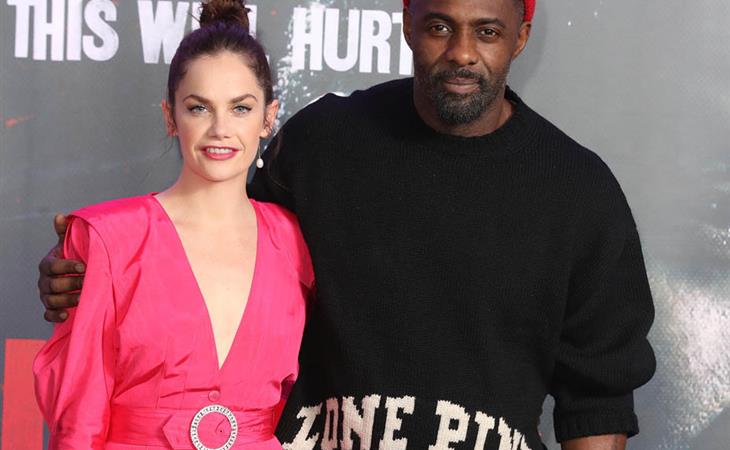 Raise your hand if you knew Idris Elba as DCI Luther before you knew him as Stringer Bell. I can’t be the only one. Elba was Stringer Bell first, but Luther was his breakout role, the thing that made him everyone’s favorite leading man and the once and future Bond. On January 1 he’s back with a fifth series of Luther, and this time Ruth Wilson is also returning as Alice Morgan. Let’s be honest, Luther is better with Alice. When she’s not in it, the storylines get a little cockamamie—and only worse still when they’re trying to justify including her only tangentially. Just let Alice be in the story, it’s one of the earliest established story elements of Luther: Luther and Alice squaring off as enemies and maybe-lovers. Without Alice it’s like only seeing half the picture.

Elba has recovered nicely from the utter failure of The Dark Tower last year. He hasn’t had to wear that failure—it’s a catastrophe that transcends a single actor’s involvement—and he’s kept busy with other work. Certainly Thor: Ragnarok helped people forget The Dark Tower, and Molly’s Game overrode that mountain movie no one saw, and he’s been producing and starring in a steady stream of television series for UK TV (In the Long Run this year and Turn Up Charlie upcoming), plus he has Fast/Furious spin-off Hobbs and Shaw and Cats next year. That’s right, Idris Elba will star in a Fast/Furious movie AND Cats next year. And you thought 2018 was bonkers. Based on our increasingly surreal timeline, 2019 will be straight up WILD. 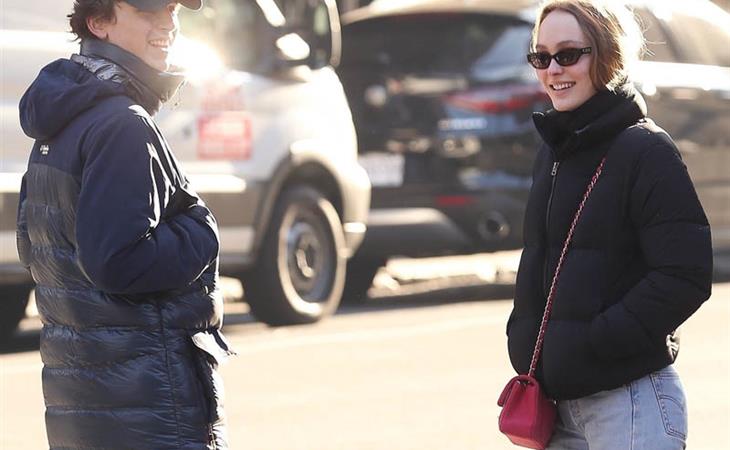 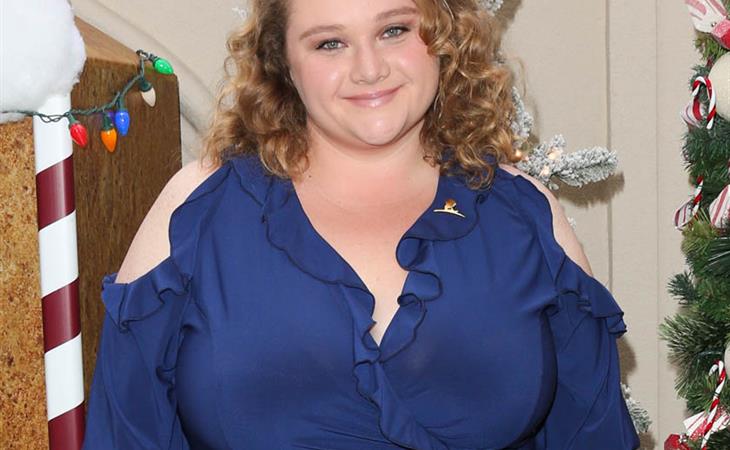 It is impossible to dislike Dumplin’