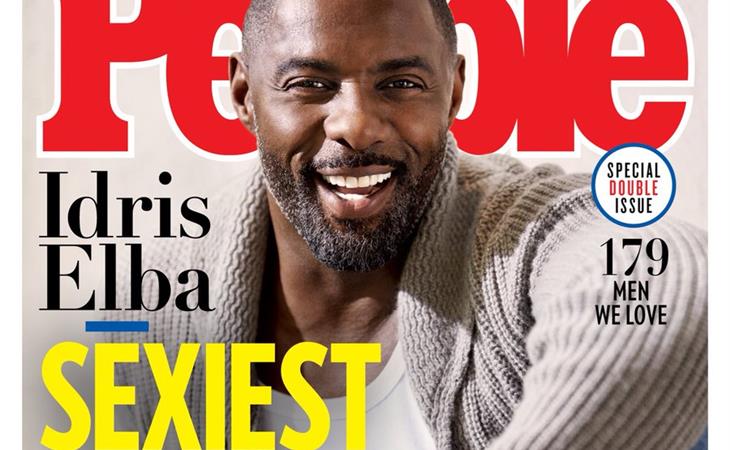 Look. It should be Idris. I can’t come up with anymore arguments against. That said, since I’m not making the decision, I don’t think it will be. Because there’s someone that PEOPLE would probably find more appealing to their audience.

That ended up being Blake Shelton – who I did NOT predict because WHY WOULD I EVER PREDICT THAT?! – and he certainly appealed to some of the audience but, probably, Blake Shelton being named SMA was one of the more controversial selections we’ve seen in some time. So PEOPLE’s goal this year was to choose a slam dunk. Idris qualifies as a slam dunk. He meets all the criteria. Let’s revisit the criteria.

Remember, it’s not who YOU find sexy, it’s sexiness across a broad spectrum. It’s someone gay and straight women find sexy and someone who is sexy to gay and straight men. Idris Elba checks those boxes with mainstream recognition. They’ve been lobbying for him to be James Bond now for almost a decade. That’s critical mass. He’s not ever going to be Bond. But he’s now the Sexiest Man Alive. And willingly.

Because that’s also a big factor – the SMA has to participate in the process. I repeat this every year, but don’t forget that a photo shoot is required, an exclusive interview is required, which is why Ryan Gosling, for example, and probably Leonardo DiCaprio, back in the day, have never held the Sexiest Man Alive title. They didn’t want it. They didn’t want to have to lube up their pecs and pose on a bed or stand next to a truck. I’d put Jake Gyllenhaal in that category too. For those actors, the SMA ritual is beneath them, they take themselves too seriously.

This is not a problem for Idris. As I wrote last year, Idris’s charisma automatically neutralises the cheesiness of the Sexiest Man Alive title. It wouldn’t be embarrassing the way he would wear the crown. And, well, look at him. Does he look embarrassed?

You've seen them come, and you've seen them go, but @idriselba is here to stay! Here's why he was chosen as @People's #SexiestManAlive: https://t.co/oUsZR8ebNx pic.twitter.com/zOjomecEBE

Not embarrassed. Rather, he looks like he’s having a good time while completely recognising what kind of time it is – corny and silly… just like the time he auctioned himself off for Valentine’s Day with the promise of “pounding the yams”. Few people can effectively – and attractively – walk that balance. Idris is one of them. It’s the strongest choice PEOPLE has made in years… which is why you have to wonder…

What the f-ck has taken so long?

That’s a multi-layered question. Dwayne “The Rock” Johnson was the last man of colour to be named Sexiest Man Alive two years ago. Idris is the first black man to be named Sexiest Man Alive since Denzel Washington in 1996. Idris had to wait until after Blake Shelton and f-cking Adam Levine to become Sexist Man Alive. My point? Let’s not get carried away with patting PEOPLE on the back for this. It’s also worth noting that, yes, while Idris is going to be a popular choice, after 33 years of this, PEOPLE has yet to name a gay man as its Sexiest Man Alive. So, despite my appreciation for Idris, the fact that he is the Sexiest Man Alive still adheres to a conventional definition of masculinity. And it’ll be interesting to observe how far his reign moves the conversation forward, if it does at all. Remember, they followed up Dwayne Johnson with Blake Shelton. PEOPLE has a tendency to erase its own gains. 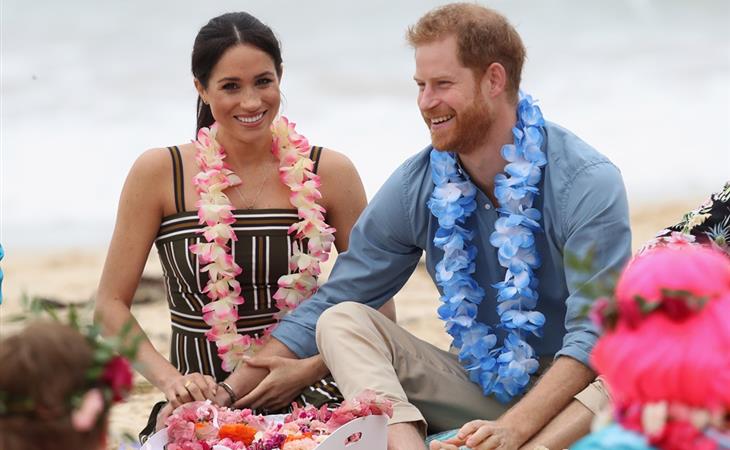 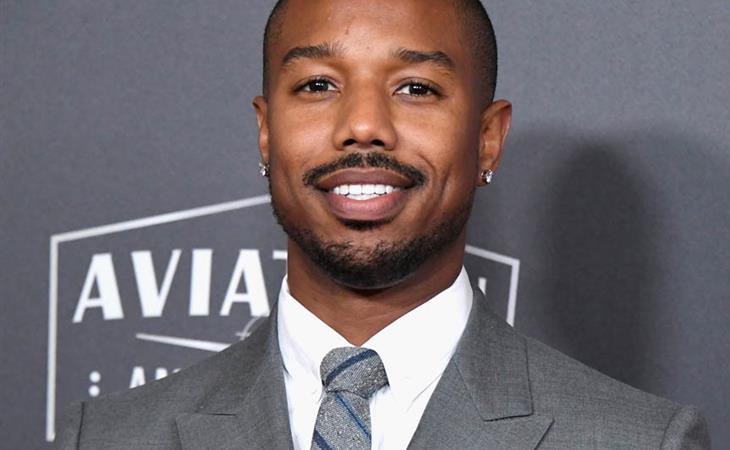 MBJ is not the SMA