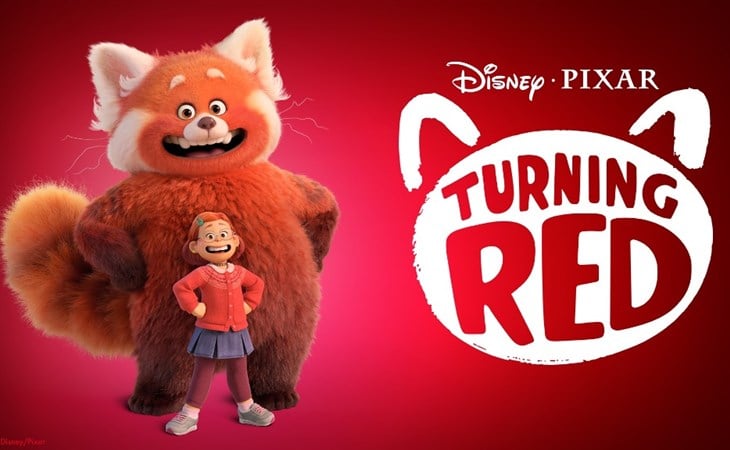 Disney and Pixar this week presented Canada a gift in the form of a trailer for a new animated feature film set in Toronto. What are the images and ideas stereotypically associated with Canada? Hockey, maple syrup, mounties, beer…

That’s not what we’re seeing in this teaser though for Turning Red, directed by Chinese Canadian filmmaker Domee Shi, who won an Oscar for her animated short film, Bao, in 2019. Bao was Pixar’s first female-directed short film and it also takes place in Toronto. When I interviewed Domee three years ago this summer, just as Bao was premiering, she told me she was already working on her first feature - and, right on schedule, here we have our first look at her project, due out March 2022:

Mei Lee is 13. She’s obviously a Backstreet Boys fan and her ma (played by Sandra Oh!) is really up in her business and, well, whenever Mei Lee gets too excited, she turns into a giant red panda. I mean… we talk a lot about feeling seen, and how specific storytelling can be universally relatable. And now here we have a movie about staying connected to the people you care about while becoming more independent and figuring out who you are, a metaphor for adolescence. And it just happens to be about a Chinese Canadian girl growing up in Toronto. Like for me personally, I never imagined that I could be seen so thoroughly. Chinese, Toronto, boy bands, overbearing mother… check, check, check, check, check.

And this is a story being told on a huge scale, it doesn’t get much bigger than Disney Pixar. So to go back to that list of stereotypes at the top of this post, given the reach that Disney Pixar movies have, Domee Shi and Turning Red may be expanding on those ideas. 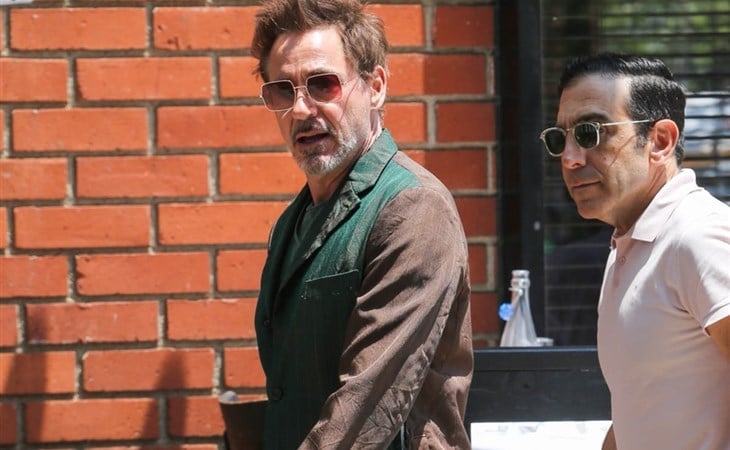 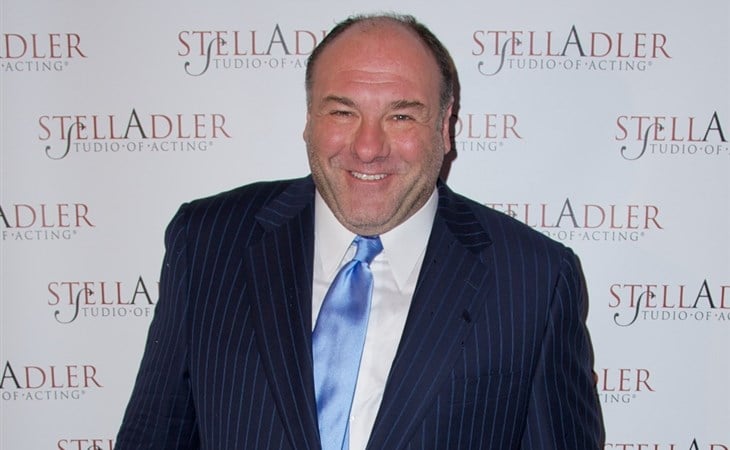