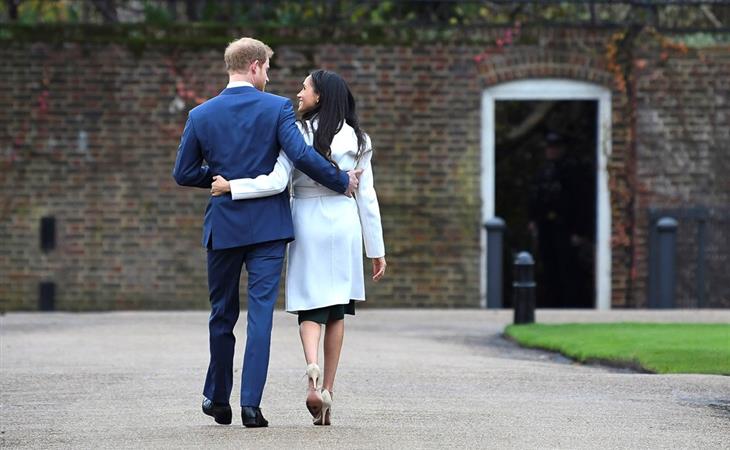 As I reported last week, the UK media was on standby all last week for the Prince Harry and Meghan Markle engagement announcement. They thought it was going to be Thursday. Then Friday. And then nothing happened on Friday and from what I can gather, the speculation was based on that “window” we’ve been talking about. Any engagement announcement would have to happen before the end of November so as not to interfere with the royal Christmas calendar. When Meghan arrived in London last week, officially moving in with Harry, everyone started freaking out. Even yesterday, they UK media was still in guess-mode, reporting that the announcement would actually happen TOMORROW. Click here for the Daily Mail’s article on it happening on Tuesday, because of Theresa May’s schedule, and here for the Mirror’s similar take.

For what it’s worth, I heard today that Kensington Palace staff were only told early this morning and that Harry kept the information to his dad and his brother only. Also I was told that he and Megan spent this weekend out of London in the countryside. As for when the engagement actually happened, we now know it was earlier this month and NOT in August during their holiday in Botswana. Meghan was in Toronto wrapping up on Suits this month but Prince Harry did make a trip to Chicago, you’ll recall, to speak at the Obama summit. That was October 31. And in and around there he would have had a few days to go underground and propose. We should find out about this during their interview with Mishal Husain on the BBC in about an hour.

One more thing: a source tells me that Meghan will be spending Christmas this year at Sandringham. 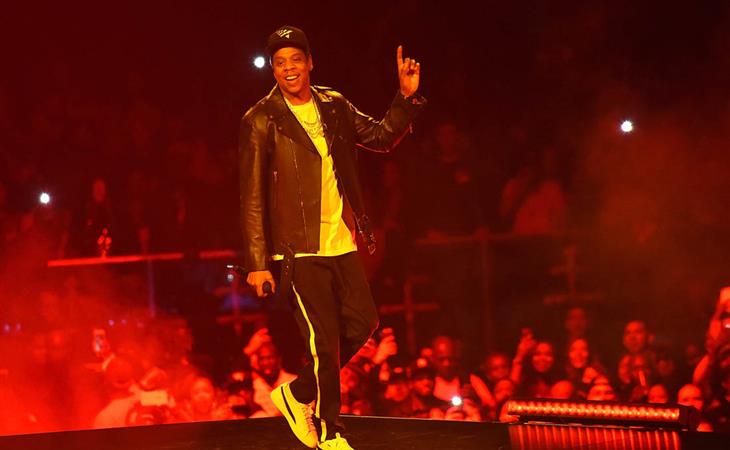