Is Leo Sharing His Door?

Last week, we got a bunch of updates on couples who are social distancing, together, right now. There’s also been the emergence of new, and newly serious, pairings like Ben Affleck and Ana de Armas who may be living together temporarily since she doesn’t have permanent residence (yet) in LA.

I imagine for couples who are exclusive and both based in LA but not living together, this comes with a serious “what now?” conversation (especially considering many people are working from home or unfortunately – and hopefully temporarily – out of work). You don’t want to ruin a good thing by being all up in each other’s grill, but you don’t want to go two weeks (at least) without any face-to-face contact. At the end of this, I think we will get some interesting coronavirus breakup stories.

A few days ago, I texted Lainey because I’m curious if Leonardo DiCaprio is quarantining with his bonafide, Camila Morrone. If so, this is as close to marriage as he’s gotten since Gisele Bundchen.

Let’s consider the options of who he could be with. As we know, Leo loves his Wolf Pack (Pussy Posse) above all else but they are probably more than ten people when they roll into a club. And there’s no club to roll into right now. Remember, Edward Norton said he’s the guy who cares about which spots are “lit”, even when he’s on a boat in the Galapagos Islands. For someone like Leo, the guy who needs to be at the party, I imagine social distancing is torturous.

His girlfriend Camila is self-isolating in Los Angeles and, like everyone else bored out of their minds, she is posting more than usual on Instagram. Camila is fostering a puppy called Jack and over the weekend also brought home his sister, Jill. So that’s two puppies to take care of.

Is this a co-parenting situation? I suspect Leo is in Los Angeles for a couple of reasons. First off, he has the option of where to hunker down, so why not be somewhere with nice weather and a lot of space. Second, his parents live in LA and are in their 70s– he would probably want to be near them. Third, if he lives in a gated community, he can go for walks and not be bothered (it is much harder to hide on the sidewalk in New York, even though he’s always trying to pull his hood up).

If I had to guess, I would say yes, they are social distancing together – look at the angle of this photo. Someone took this photo and she hasn’t indicated she’s with a friend or family. Leo has proven his Instagram boyfriend mettle before.

In her photos of the yard, she keeps the camera tight, but that is manicured grass. Professional grass. Expensive grass. Movie star grass?

Lainey also brought up a key question: is Leo helping with the pups? Does Leo get up for 3 a.m. pees? The knee-jerk reaction is no, but considering she had one puppy and went back for a second indicates that she – they – are enjoying the responsibility.

The other possibility is that she’s alone and Leo is self-isolating somewhere else, or not at all. I’m curious about this because there’s been a push for celebrities and influencers to make social distancing a topic on social media. Leo mainly covers environmental causes on his feed, but he has also done PSAs for voting initiatives. Is he being purposefully quiet?

Finally, what about Leo’s truest companion, his BFF Lukas Haas? Up until last week, Lukas was working on a movie in Puerto Rico and he should be in self isolation.

This must be a heartbreaker. Imagine the Pussy Posse on House Party, popping bottles while listening to a track by the DJ from 1Oak, dreaming of the day they will reunited in the VIP section of Coachella. 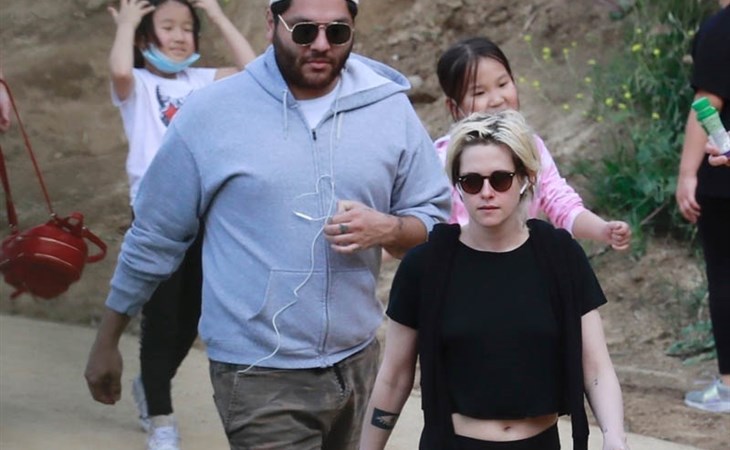 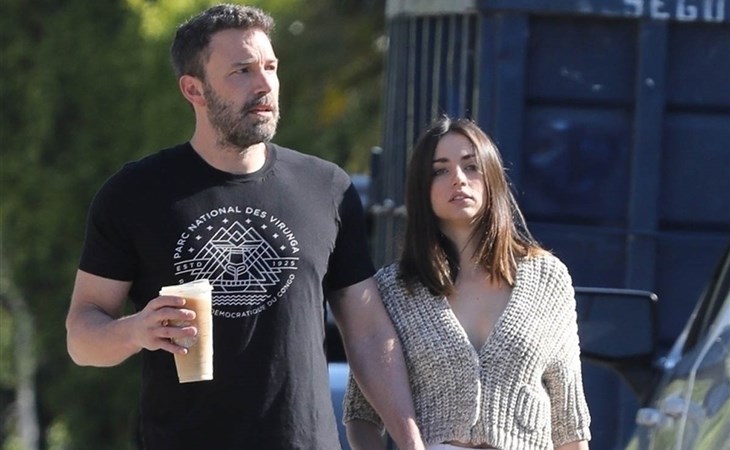