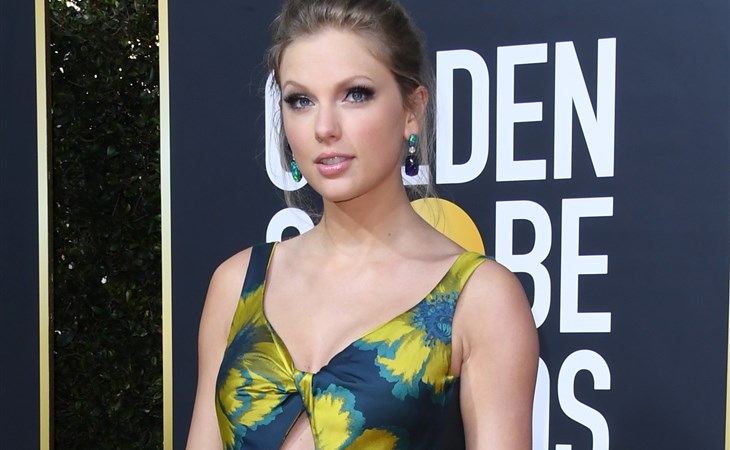 Taylor Swift posted a new photo on Instagram and as she’s known to drop clues all over the place for her fans to decipher, people are wondering whether or not a post is just a post, or if a post is about something that might be coming. Especially because of her use of emojis.

Those snakes, right? For most people, snakes are just snakes. But where Taylor is concerned, snakes take on a whole new meaning. She was “snaked” by Kim Kardashian a few years ago. Then she reclaimed the snake for herself during the reputation era. The snake turned into a butterfly last year when she kicked off the Lover era. And now, now the snake is back with the words “biiiig isolation”.

Those are the lyrics from her song “End Game” off the reputation album:

Interestingly enough, during the shoot for the “End Game” video, there were rumours that Katy Perry would be in it. She wasn’t, but Katy announced today that she’s dropping a new song called “Daisies” next week:

And as you can see, Taylor’s wearing a sweater with what could be daisies on it. WHAT DOES IT MEAN?

F-cked if know. But that’s as far as I’m willing to go here. I know some of her fans are counting the stars on the couch and the lines on the cushions and how much milliliters of wine is in that glass -that is too much energy to spend on whatever Taylor may or may not be cooking up. Besides, the thing with Taylor and all her egg hunts is that you can be sure that eventually all will be revealed. She’s not one to leave her bows untied. 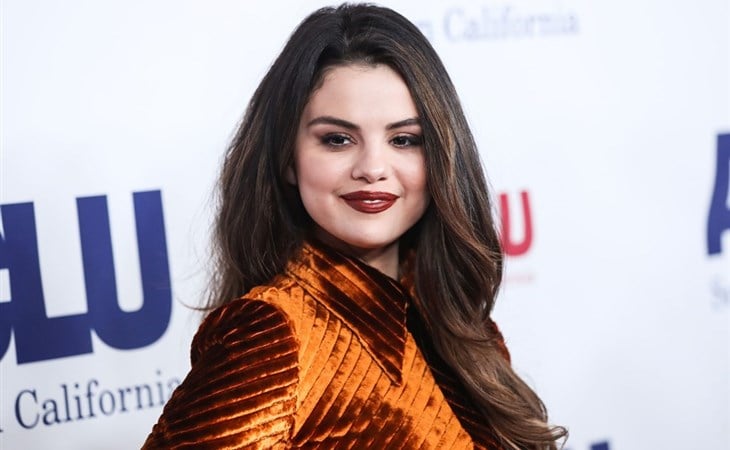 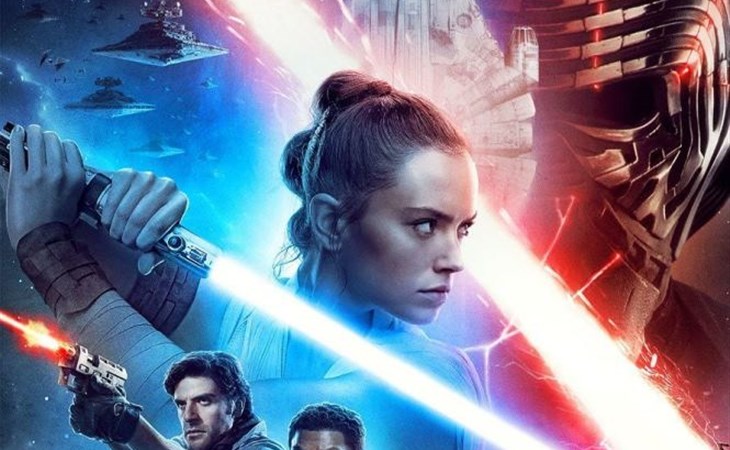