Issa Rae won the Internet yesterday with this photoshoot in GQ of her channeling iconic black characters from 90s sitcoms.

The photoshoot itself is AMAZING (the Dwayne Wayne one kills me) but Issa can’t take too much credit. Throughout her career, she’s talked about how 90s shows likes A Different World, Moesha, Family Matters and The Fresh Prince of Bel-Air have influenced her and that Insecure was born out of a desire to see shows like those on TV again but this shoot is all about the photographer and styling. Issa just had to show up and slay. Today, Issa wins the Internet for the words that accompany the nostalgic pictures.

In the profile, Issa talks a lot about her work as the writer/ producer/ star of Insecure. The part of Issa’s job that she’s the most uncomfortable with is the part in front of the camera.

I mean, it’s pretty infuriating that she’s so good at something she feels so indifferent about but I don’t want to dwell on it because it will make me hate her and I love her too much to hate her. Issa’s reluctance to embrace her role as the star of Insecure may have to do with how much her image is wrapped up in the character. They have the same name and, you know, the same face so when she’s in public, everyone thinks she IS Issa from Insecure. That makes her uncomfortable.

“I only want to make my presence felt when I feel like it's necessary. And so much of that is such a hard balance, especially when the narrative is about getting noticed and getting attention for a specific product. And in that way, yeah, I want the eyes to be on what the product is”—meaning Insecure. “But after a while, you become the product.”

Issa Rae speaks about being the “product” like it’s a bad thing because she’s a shy person who doesn’t feel like she meets the expectations people have of her to be funny and entertaining and sure, that does sounds like it’s exasperating but Issa’s presence in front of the camera has also given her the power to own her creativity behind it. If you’ve been following Issa’s career like I have you know that she was once signed to a deal with Shonda Rhimes and ABC to produce a show called I Hate L.A. Dudes but ABC was on some bullsh-t and wouldn’t let Issa do it her way. Now, she says she doesn’t put up with that kind of network intervention.

“Like, I need to know what the f-ck I want to say before I say yes to any opportunity. I need to have a clearer point of view and clear voice.”

This is great career advice and I’m so happy that Issa draws this hard line for herself but I wonder if other show runners who aren’t also celebrities have the same ability to turn down opportunities if they don’t fit their vision. Even when you get to the point of someone like Kenya Barris, who is not an actor but the well-known and well-respected showrunner of black-ish, the network drops some bullsh-t and you have to compromise. Recently, an episode of black-ish that reportedly tackled social issues like NFL players kneeling in protest of police brutality was pulled over “creative differences.”

Here’s what Issa tells GQ about the controversy:

“That would infuriate me. You know? Like, I'm out here telling the truth, and I'm telling my authentic experience, and you pride yourself on having this show that exposes the plight of a black family in the United States, and then you're censoring: No, not that. We don't want to see that part. The world isn't ready for that. America's not ready. That's crazy to me.... Kenya tries to couch so much in a family show, and get so much across, in a way that I really respect and admire. But a lot of the time it is just mired in the Disney, ABC of it all.”

Issa’s authenticity is so much a part of her brand. It is now her “product.” She left her deal with ABC because they wouldn’t let her be authentic. Now she’s at HBO, a network that lets her tell jokes its white execs don’t understand. And now, she’s ISSA RAE so she doesn’t have to compromise… yet. She’s got multiple shows in development. It will be interesting to see if she gets to hold on to her authenticity and conviction through every one. If not, will we see Issa’s first major misstep?

The idea of having a major misstep scares Issa Rae.

“I feel like I'm still fearful because I haven't publicly bombed yet, in terms of my career. Yeah, Insecure is successful now, but where's my bomb coming? Where are my Will Smith bombs coming? Where, where is that happening?… He went through a period when he was depressed, when three or four of his movies in a row weren't number one at the box office. So for him that was terrible. And now he's talking about, ‘You gotta fail, you gotta fail. And I don't want to make Instagram speeches about failing. I don't.”

First of all, I love that she brought up the Instagram account that lights up my life. Second, failure is an necessary part of work. It’s inevitable. The fear of failure is great motivation but it’s also just delaying the inevitable. Everybody fails. One of these shows Issa has in development may bomb and that’s OK. Just like Will Smith, she’s going to be fine. She’ll get back up and keep creating. I, for one, can’t wait for her to make Instagram speeches about failing. 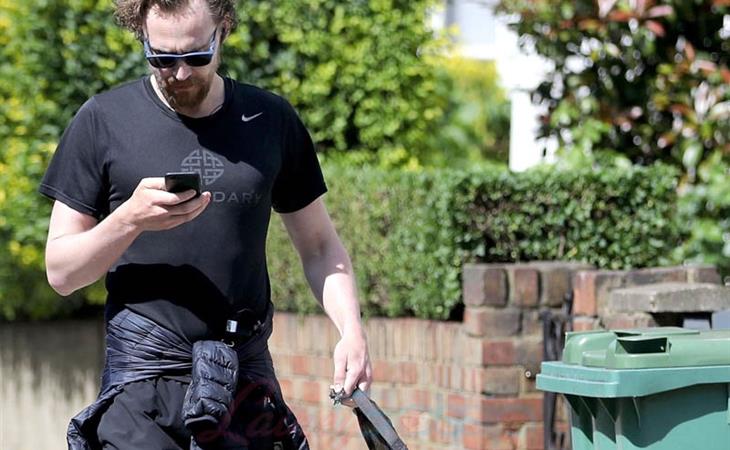 Tom Hiddleston and his dog 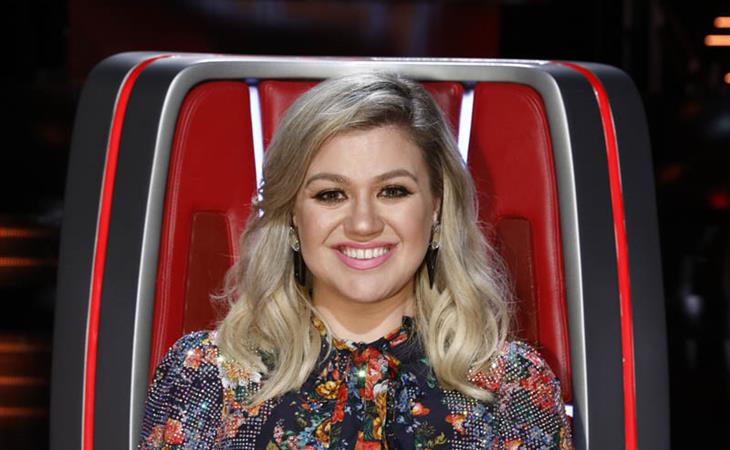