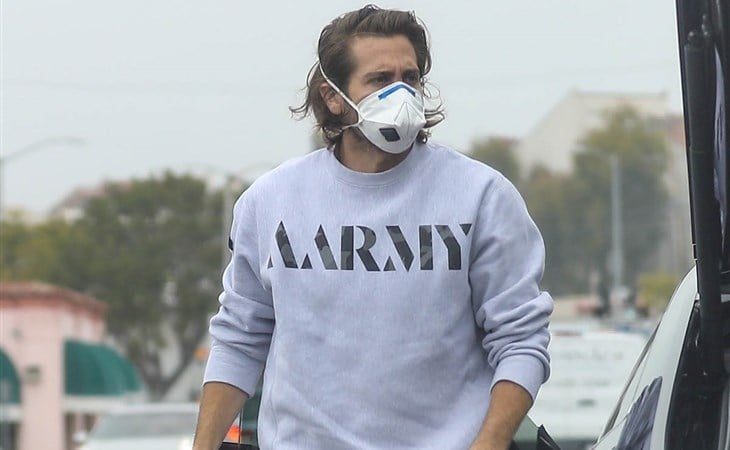 Everybody is baking. Everybody’s into this sourdough thing. I have a few friends who are so obsessed with sourdough, it’s taken over their social media. They’re doing sourdough every day and meeting people online who are also sourdoughing. I get it. Not specifically about sourdough but about baking. I started baking two or three years ago because I find it meditative. I mean, sometimes it can be stressful, and I’ll get to that in a minute but for me, because I’m the kind of person who needs structure and schedules, baking calms me because it’s about control. You can’t freestyle bake – it’s science, the measurements are specific, and it will tell you right away whether or not you did it properly or if you made a mistake. Baking is almost like certainty and in these uncertain times, it can feel like a relief.

That said, even though sourdough is the craze, my baking obsession is pies – pizza pies and apple pies – and trying to perfect them. I just made pizza from scratch a couple of weeks ago using an active dry yeast. The recipe called for “one standard packet” of instant yeast, which I don’t have, and that almost sent me over the edge because when it comes to western cooking, I have a lot of knowledge gaps. Having grown up in a Chinese home, I’m not familiar with a lot of what people consider kitchen and food staples in the west. And the only yeast I know comes in a jar. So then I had to google the equivalent measurement in a pack and google how to make the jar kind (which is “active dry yeast”) work the same way. After that I had to figure out how to activate it, which involved sugar and warm water and me standing over it, watching for it to bloom – which it didn’t the first time. And I almost burst into tears over that. It felt like a math test!

When you get it though, when you know what it looks like and you put it all together and leave to go for a walk and come back and your dough has more than doubled in size, it’s satisfying AF. I’ve done it twice now and this weekend I’m trying to make it even softer than it was last time. I’ll spare you my thoughts on my apple pie, except to say that I prefer a “rustic” pie over the pretty and round kind and all I can think about is how to make the crust flakier next time. Eventually though, maybe in another post, I’ll tell you about my compulsive menu planning these days and how I’ve basically become a gourmet chef with the dinners I’ve been making. Tonight’s plan: crab cakes with homemade tartar sauce and asparagus and spring peas.

Now we should talk about Jake Gyllenhaal. He’s become a sourdough person and he was all precious about his sourdough with Stephen Colbert this week during his interview. Jake was on to promote the audio version of Sea Wall/A Life which he performed on Broadway last year alongside Tom Sturridge.

Attached – Jake picking up groceries yesterday in Santa Monica. I thought he might be in lockdown on Martha’s Vineyard a couple of weeks ago but that was wrong, he’s in LA. 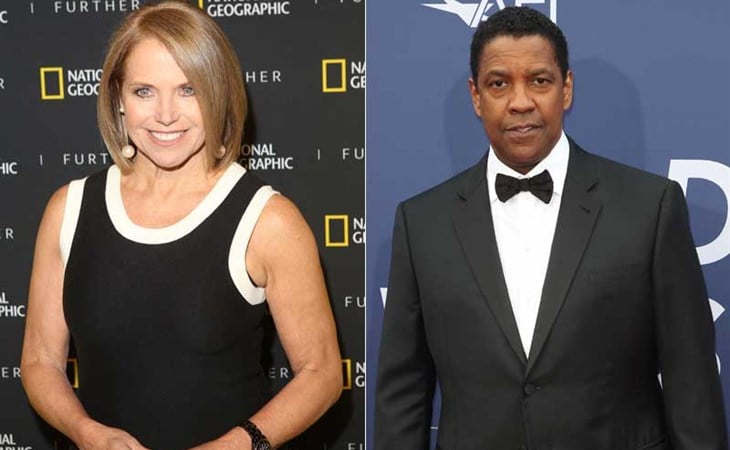 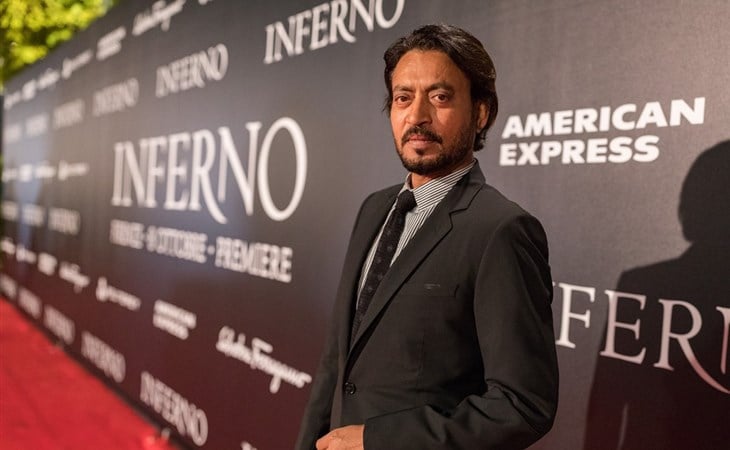