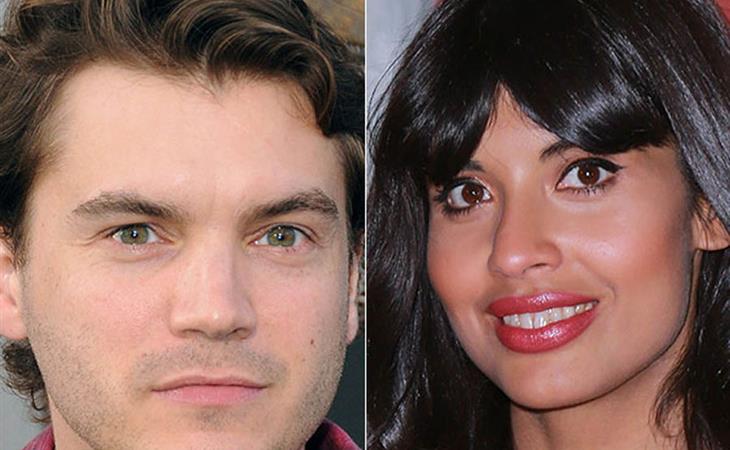 The North remembers, and so does Jameela Jamil, co-star of The Good Place. On Friday, on the heels of the news that Emile Hirsch is joining the star-strewn cast of Quentin Tarantino’s Once Upon a Time in Hollywood, she took to Twitter to remind everyone that Emile Hirsch sucks.

Cool. Emile Hirsch strangled my tiny female best friend until she blacked out at a party in front of dozens of witnesses at Sundance Film Festival (and was convicted) but Tarantino just cast him in a movie. INTENSE case of rich white male privelege eh? Cool. Cool. Cool. 🖕🏽 pic.twitter.com/FkZNmK5fda

The incident she’s referring to is from Sundance 2015, when Hirsch strangled a Paramount executive, later identified as Daniele Bernfeld. He was convicted and sentenced to probation, community service, a fine, and fifteen whole days in jail. I think he only served nine days, though, so, you know. Go justice.

The replies to Jamil’s tweet are A Mess, with the most common refrain being that Hirsch was sentenced, he did everything the court mandated, and now he deserves a second chance. Doesn’t everybody deserve a second chance? Isn’t our system SUPPOSED to be about rehabilitation? It’s not his fault the justice system is broken. This is utterly exhausting—seriously do not bother with replies if you value your time and your mental health—but there actually is a point to be made here, and no, it’s not that the American justice system is completely out of whack when it comes to whom and how punishment is doled out. The point is that, among all the conversations we’ve had during this Time’s Up and #MeToo moment, we have not talked about how Problematic Men should be re-integrated into society.

There have been calls for inclusion riders and lots of ideas on how to better support and promote women, to create a more equitable and safer environment in the film industry. But there has been no leadership on what to do with the men who are not going to jail—or, like Hirsch, went to jail but are now out and ready to work. And this is a real issue that requires real thought and action, because the vast majority of people called out are not going to do any real jail time and will still be around, available to work. But there has been no concerted, organized effort to deal with the aftermath, and as a result, a lot of these guys are going back to work (see also: Adam Venit). Disney just decided to axe Pixar chief John Lasseter, but they were floating the idea of keeping him around as a “creative consultant” until, coincidentally, I’m sure, the Arrested Development brouhaha reignited the conversation about toxic men in the workplace.

But you know what? John Lasseter will land on his feet. He’ll run sh*t somewhere else. Either a rival studio takes him on, or Netflix hands him a massive development deal, or he starts his own animation studio. Just like Jeffrey Tambor will keep working somewhere, with someone. And Adam Venit still has a desk at WME and a portfolio of A-list clients. And Emile Hirsch is in the new Tarantino movie. And one day, probably sooner rather than later, Louis CK is going to be touring a new act. Very, very few of these guys have actually gone away. Really, only Harvey Weinstein is so destroyed there is no chance of a comeback.

So what’s to be done? Because we can’t actually throw them all into the sun. And we can say “don’t cast him” about guys like Hirsch and Tambor, but there is a specter of blacklisting that haunts Hollywood to this day. I’ve talked to more than a few folks who are wary of blacklisting because of the legacy of McCarthyism. There is an unwillingness to put together a formal effort to bar people from the industry because the last time that happened, a lot of careers were ruined unjustly. The situations are not really the same, as reading a pro-union pamphlet is not comparable to sexually harassing and/or assaulting people, but the wariness lingers.

I’ve been worried all along that this moment would prove to be just that—a moment. Real change about how the industry operates won’t happen as long as there is no clear, defined after-action plan. “Don’t hire them” is the most obvious answer, but there is not likely to be an organized blacklist, so we’re going to need something else. Something that both clears the way for the non-abusers to get more opportunities while still allowing for actual reform, should anyone actually reform. I don’t know the answer. No one does, because this is still being handled on a case-by-case basis with wildly different outcomes every time. But at some point, someone is going to have to step forward with a plan to handle the aftermath, or else it will just be business as usual in Hollywood. It already is business as usual. 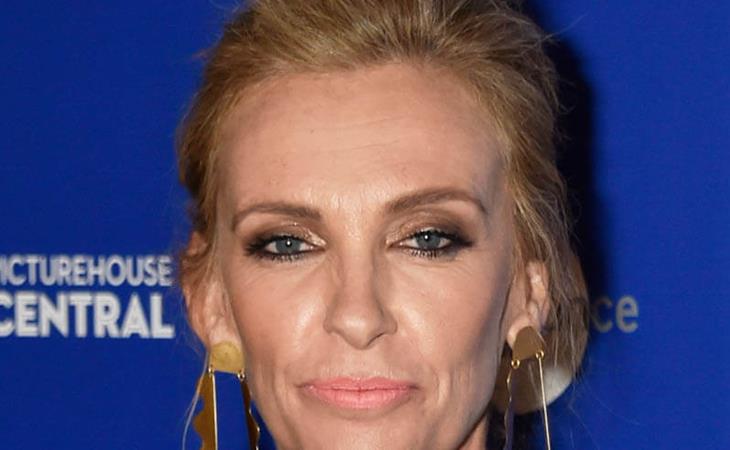