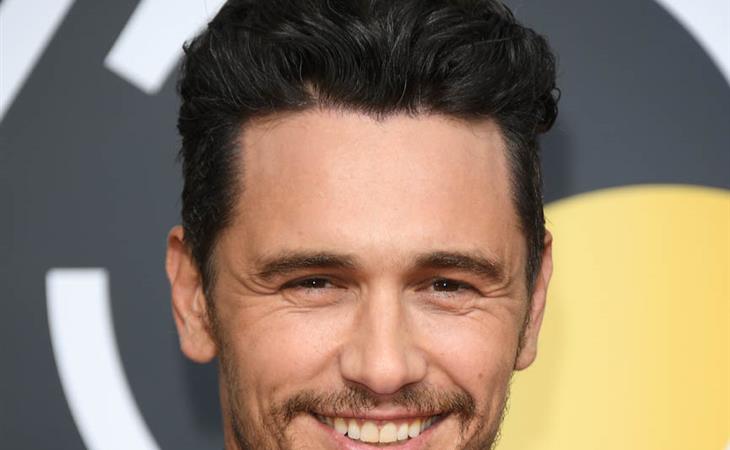 James Franco won the Golden Globe for Best Actor in a Comedy last night for his performance in The Disaster Artist. He pulled his brother, Dave, up on stage with him and also called up Tommy Wiseau. And here’s what happened:

Tommy Wiseau trying to give James Franco’s acceptance speech at the #GoldenGlobes pic.twitter.com/N5ePIt28j7

Well, when you consider The Room and The Disaster Artist, and who Tommy is, and the meta narrative that James kinda alluded to in his acceptance speech, I wonder if that adds to the cult of the whole story. Would the story of Tommy Wiseau and The Room actually culminate with him speaking on stage at the Golden Globes, like some kind of bow-on-the-box redemption ending? Or… would it actually end up the way it ended up? You might say that James Franco became exactly what rejected Tommy in the first place.

So if Gary Oldman is the frontrunner for Best Actor Oscar and Daniel Day-Lewis doesn’t want to play, is James Franco a possibility? Well, like Gary, James also has some sh-t that people are calling out. Like the time he tried to get a hotel room with an underage girl and then blamed it on social media. Which, you know, could be a problem RIGHT NOW because Time’s Up. That is, if enough people care about it. Because, of course, this is *just* gossip that’s *just* online.

Then again… there’s this:

Ally Sheedy has since deleted her tweets. But, as Amy Zimmerman points out, she worked with James Franco off-Broadway in a production called The Shrift. Coincidence or conspiracy?

As Seth Meyers said in his opening monologue, “For the male nominees in the room tonight, this is the first time in three months it won’t be terrifying to hear your name read out loud”. Jesus, in a few more weeks, whose name read out loud won’t be a problem? 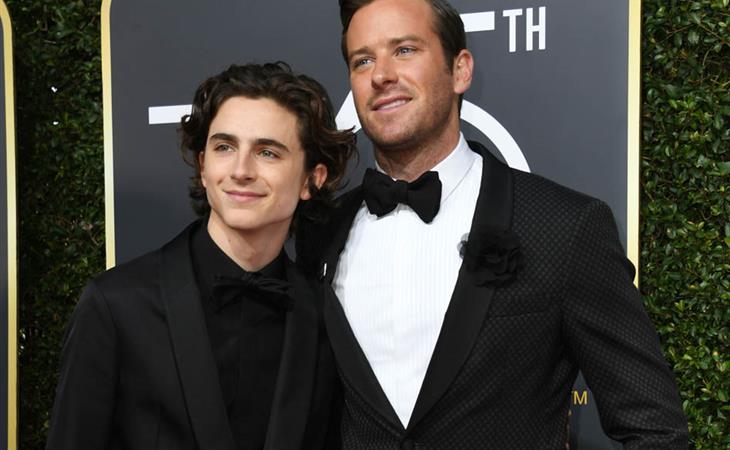 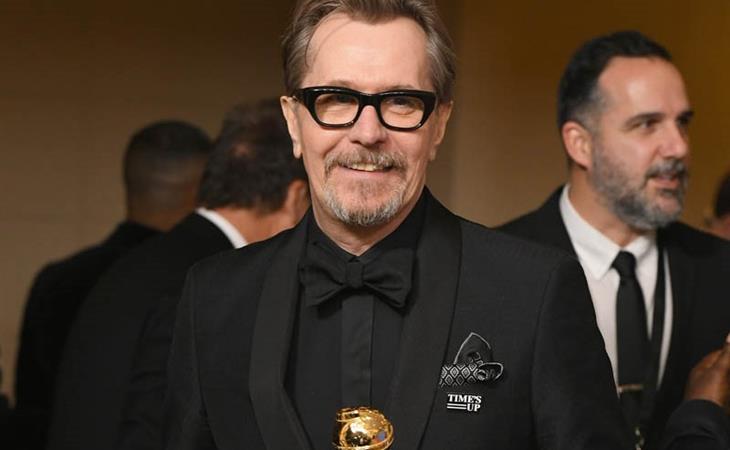 Will Gary be Casey?