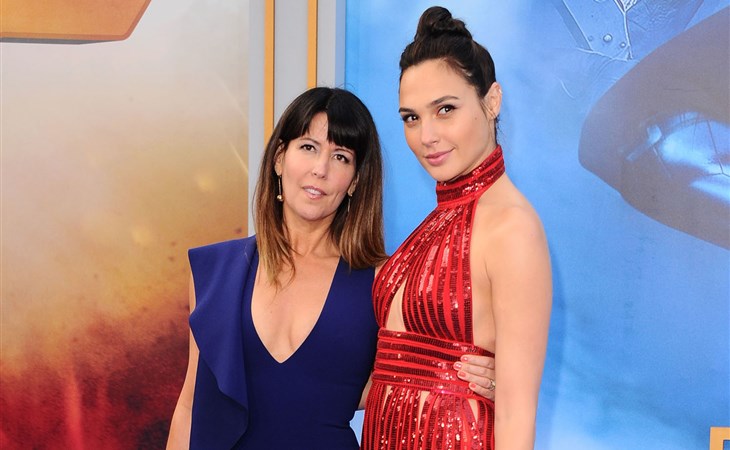 About six weeks ago, filmmaker James Gunn and producer Peter Safran took over the newly named DC Studios at the newly reformed Warner Bros. Discovery under new CEO David Zaslav. Well, everything new is old again, because we are once again talking about the slate of DC superhero movies and where it stands and what is happening under the latest new leadership. Next week, Gunn and Safran are to present their plan for DC to Zaslav, and according to The Hollywood Reporter, they are axing Patty Jenkins’ Wonder Woman 3, at least in its current iteration. This report comes with an emphasis on how many questions remain about how Gunn and Safran intend to move forward, but it seems like they intend a massive overhaul of DC.

At this point, I don’t think anyone but Gunn and Safran actually know what will happen next week when they lay out their plan, but the sum total of the THR report is that they are considering wiping the slate clean of the last few years and starting over from scratch. This means ditching Wonder Woman 3, whatever James Wan has planned for Aquaman 3, most certainly rebooting The Flash after that movie comes out next year, and also bailing on Dwayne Johnson’s potential Black Adam franchise and even Henry Cavill as Superman. Essentially, tossing everything connected to the 2010s and Zack Snyder’s “Snyderverse” out the window. Baby, bathwater, and all that jazz.

Obviously, they will still have to release the films slated for next year, which are: Shazam!: Fury of the Gods, The Flash, Blue Beetle, and Aquaman and the Lost Kingdom. A big question is where this plan leaves Gunn’s own version of the Suicide Squad and his hit spin-off TV show, Peacemaker, as Gunn inherited some characters, such as Margot Robbie’s Harley Quinn, first cast in the Snyder era at the old Warner Brothers. Also not mentioned is Matt Reeves and his Batman franchise starring Robert Pattinson, but given that Reeves recently signed a huge production deal with Warners, it seems unlikely anything Gunn and Safran decide will affect him. The top brass at Warners seem happy to let Reeves play in his own sandbox, disconnected from everything else, ditto for Todd Phillips’ Joker movies. But Gunn wants a Marvel-style interconnected universe of DC characters, and to get there, they might just wipe the board clean.

Again, this is all highly conditional for now, but I can see the logic behind starting over. No matter what the internet says, the entire DC superhero universe up to now is divisive. There are some good movies here and there, some good actor-character match-ups, but the only things that are legit across-the-board hits are Jason Momoa’s Aquaman and the first Wonder Woman. Even Henry Cavill, who I do believe is perfect Superman casting, isn’t widely beloved as Superman (mainly because every movie he’s been in is mediocre-to-bad, people have not been won over by the movies, which hamstrings the character). And now we have to wonder if we’re ever going to see Cavill’s Superman again, even though his return was announced in October after his cameo appearance in Black Adam. His future is now undecided, with Gunn and Safran allegedly pondering cutting his cameo from The Flash for fear of teasing something they don’t intend to deliver on.

Speaking of Black Adam, it kind of seems like Dwayne “The Rock” Johnson and Warners are now in a slap-fight about how well the movie is or is not doing. Following reports that Black Adam could lose $50-100 million, Johnson has Deadline writing profit scenarios in which they actually make $52-72 million. Hollywood math renders all numbers meaningless, but Warners spent upward of $300 million to launch Black Adam (including marketing), there’s no way even $72 million is a positive result. And comparing Black Adam and the first Captain America movie is disingenuous because 1) that movie came out in 2011, before superheroes cemented their grip on pop culture, 2) Chris Evans wasn’t one of the actual biggest stars in the world, and 3) it cost less to make and market.

This is what I mean about the mixed bag of DC results. It’s not that every movie is bad, they aren’t. But they lose money on a lot of them, and even many of the successful ones aren’t dominant the way Marvel movies are. That’s what the brass wants—Marvel-style dominance. And to get there, Gunn and Safran might say f-ck it and start over.

As for Wonder Woman 3, Patty Jenkins reportedly turned in a treatment that “doesn’t fit in with the new plans”. That doesn’t mean Jenkins and star Gal Gadot won’t still end up making another Wonder Woman movie. It just means whatever idea Jenkins has will have to be reworked. But frankly, I wouldn’t be surprised if they do sh-tcan it. We’ve already seen how ruthless Zaslav is about saving money, and if they do make a third Wonder Woman, Gadot stands to receive a $20 million payday, and Jenkins $12 million. If they start over, they can hire new people for a fraction of the price. It probably doesn’t help that Wonder Woman 1984 is bad, and it feels like Gadot’s performance as Diana gets worse the further she goes along with it, but letting The Flash go forward with all its problems and shelving a Gadot-Jenkins Wonder Woman 3 leaves a bad taste in my mouth. If they’re going to chuck everything anyway, why are we still pretending The Flash needs to exist? 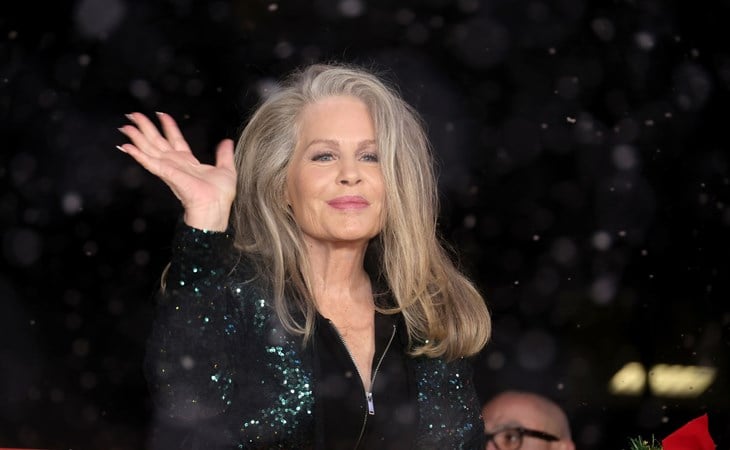 Beverly and Al and the Italian Duke 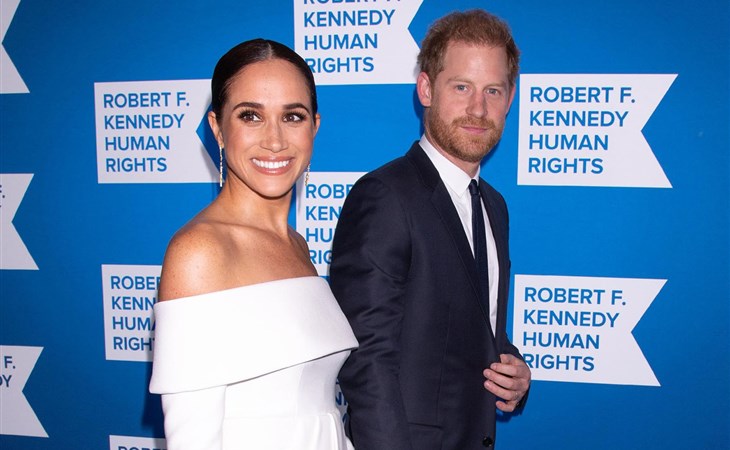