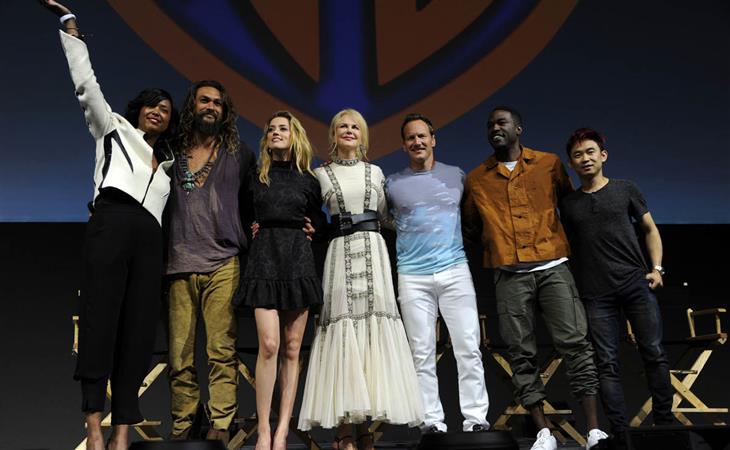 We’re used to DC movies being marketed years in advance, but with Aquaman Warner Brothers and DC Films finally showed some restraint, waiting until Comic-Con, five months before the movie is due, to drop the first trailer. That restraint paid off, too, because it gave them a literal stage and Jason Momoa’s infectious enthusiasm, but it also gave them the time to finish some visuals and give us a polished, good-looking trailer. I can’t imagine this trailer would have looked half as good even two months ago. (Although it does not look as good as the Godzilla trailer which is just better conceived and cut all around.) Comic-Con is the best possible environment to unleash an Aquaman trailer, and it is riding considerable goodwill as a result.

An Aquaman movie was once a punchline on Entourage, so the bar the actual Aquaman movie has to clear could not be lower, and by those standards, it does clear it. This doesn’t look terrible. It looks super dumb, sure, but it does look watchable. Director James Wan is clearly free from the Zack Snyder “dark and gritty” directive, as the underwater world of Atlantis is actually visible, and even brightly colored. Remember Atlantis in Justice League? Indecipherable. So this is a step up, even if it does look a bit like a cross between Pandora and Wakanda.

There are a couple worry spots, though, and they are the total lack of rhythm and cohesion of the trailer, which usually indicates story problems in the movie itself, and Momoa and Amber Heard. They are not…great actors. Momoa’s energy is terrific, but he has that thing where the more he talks the worse he is, so we’ll see how that plays out in a two hour movie. And Heard does not seem to have any chemistry with him, or any emotion, which could be a problem if we expect Mera to display a range of emotions.

Honestly, though, do we expect it? I don’t really know what we should expect from and Aquaman movie because it’s f*cking AQUAMAN. Who ever thought we would actually get this movie? I think I’ll be okay with it if Aquaman is super stupid, as long as the part with the underwater people riding sharks and seahorses is cool. I think all I want is cool sharks and seahorses. In fact, it would be fitting if the Aquaman movie ends up being the underwater Space Mutiny, complete with ludicrous dialogue and hilariously bad acting and a hero so defined by his physicality we end up calling him Slab Beefcrunch. Actually, I’m almost rooting for that. 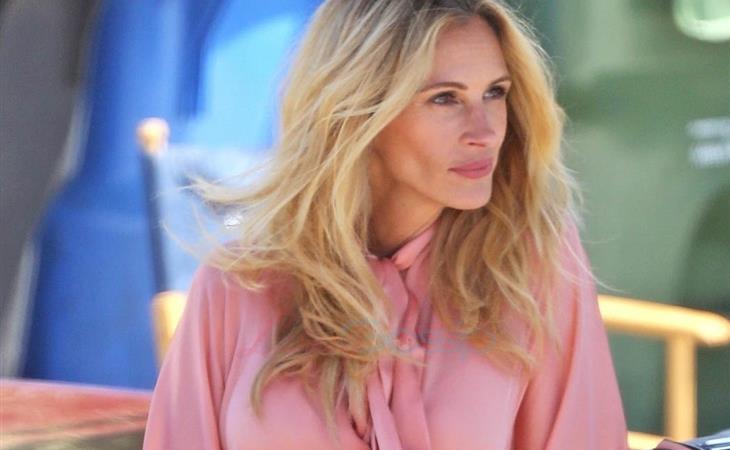 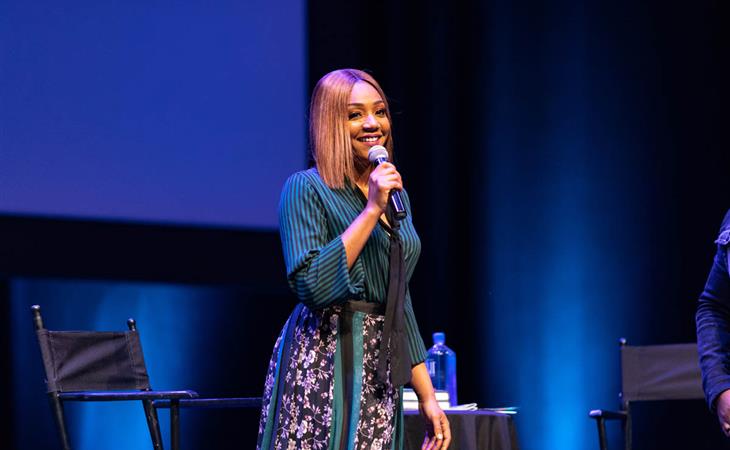