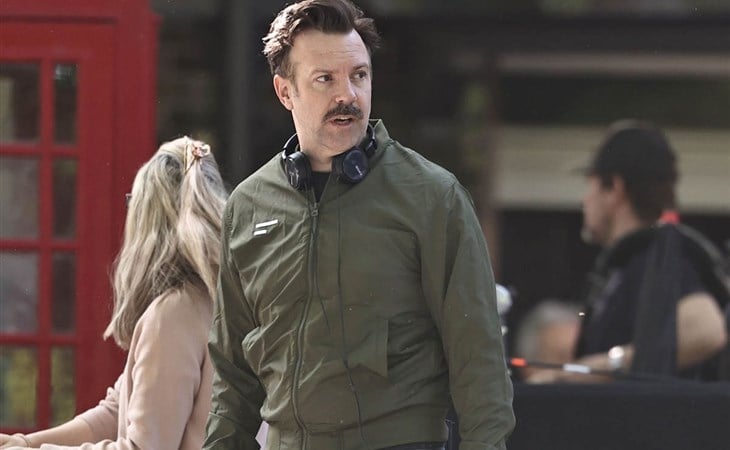 You know what got buried in all the Met Gala hype this week? TMZ on Monday posted video of the moment that Olivia Wilde got served while on stage doing her job at CinemaCon. Up to this point I think we’d all seen the photos but as we all know, a video can really add layers to the story.

But maybe the reason this video didn’t get all that much, in addition to the fact that the Met Gala sucked up so much attention, is that the video just shows that it went down exactly the way the pictures show, the way it was described: Olivia didn’t flinch. Someone representing her ex ambushed her while on stage, at work, with legal papers. And Olivia just … keeps working. As Sarah wrote in her first post about the situation, it’s a boss move. Also a flex of her skills as a director, the ultimate multi-tasking job. Here’s a woman who’s handled multimillion dollar budgets, manages a crew and actors, and all kinds of unexpected situations on set all the time. Like an intrepid process server is going to shake her, please.

As for how things stand between Olivia and Jason Sudeikis right now, there’s been no update beyond the source leaks that were happening in the two or three days after it all went down. Jason claimed he didn’t know and he may be changing legal teams because of how this was handled. Sounds like both have agreed to lock their sh-t up and not have it play out in public. After all, we already have a case of acrimonious exes playing out in the media right now. Nobody wants to be anywhere near that mess.

Here's Jason in London working on Ted Lasso season three. Brett Goldstein and Phil Dunster are also there. Which is why my first thought when I saw these shots wasn’t about Jason’s personal life but about his professional life – and what the status of Roy Kent and Jamie Tartt’s relationship will be since…well… we know how complicated everything got at the end of season two with Keeley. And that’s leading to questions about the Ted Lasso release schedule.

A premiere date for season three has not been announced, and it’s not like they could announce if they’re still shooting. Season two premiered last year on July 23rd and while they don’t necessarily have to stick to the same rollout, I do think Apple wants to have the new season out in time for Emmys voting because having the show as part of the zeitgeist would certainly help with keeping the series top of mind. That means mid-August and that deadline is achievable if they wrap production soon. For sure the first few episodes of season three are already in post and once they get the back episodes in for editing, they’ll also have to consider promotional requirements and commitments, some of which might be happening concurrently with filming.

So basically…"everyone’s working, nothing to see here” energy is what Olivia and Jason are both serving right now. 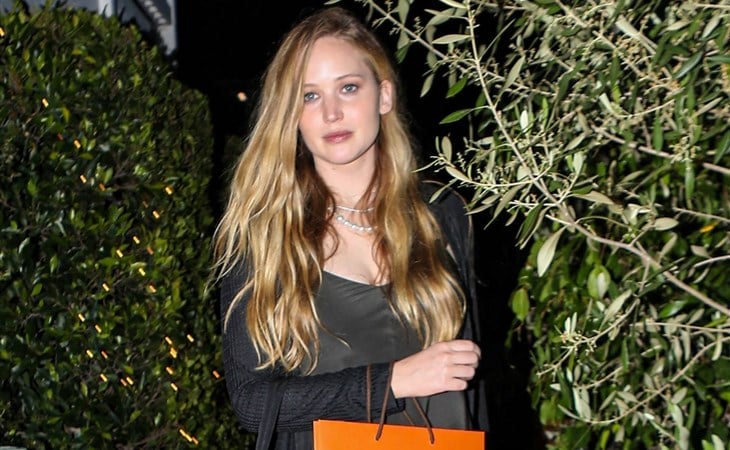 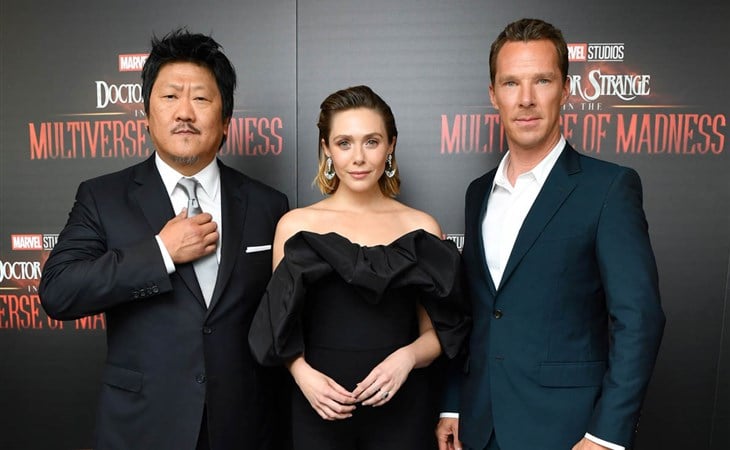