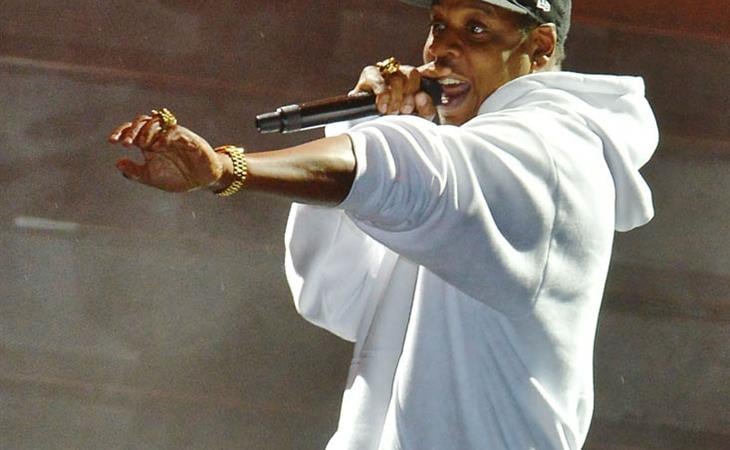 There’s a rumour circulating that the NFL is negotiating with Jay-Z and Justin Timberlake to co-headline Super Bowl LII in Minneapolis. The source of the rumour is Hits Daily Double. Previously, whenever there have been leaks about halftime shows at the Super Bowl, they’ve come from major outlets, like USA Today or the AP. So I’m not sure how legit this is. And no major outlets have picked up on it yet. So either they’re still following up with their contacts or there’s nothing to see here. That said, given the names involved, the story is making the rounds online. And there is an established connection here.

Jay and JT have collaborated in the past. Jay’s just put out a new album. A new JT album is expected. They certainly have the individual profiles to meet the Super Bowl hype. And together it’s a powerful combination. Also it’s an excuse to get Beyoncé back at the Super Bowl. At this point, they’re always going to want Beyoncé at the Super Bowl.

Also, remember at the last Super Bowl, JT kind of made an appearance. In a Super Bowl commercial for his beverage startup, Bai…which…does anyone drink this? Is it a big deal? The way any JT association is supposed to be a big deal? Wait, no, that can’t be right. Remember when JT tried to revive MySpace?  HAHAHAHAHAAHAHAHAHA

Anyway, I wrote at the time of that beverage commercial it was only a matter of time, “a matter of time before he gets invited to be the halftime performer”. Think of what that Trolls song, the Worst Song of 2016, did for him. It made him even more family-friendly. It made him even more Republican-friendly. That’s why he’s the male version of Taylor Swift. And now, maybe, here we might be. At the Super Bowl. If it’s true, F-CK HIM. And F-CK THEM.

Because they’ve banned her FOR LIFE. They’ve banned Janet Jackson for life. But he relaxes his hair and gets to come back? So we’re just going to pretend like she grew a third hand and ripped open her top all by herself, huh?

Great. So this is what we have to look forward to over the next 6 months: an award season featuring Justin Timberlake in a Woody Allen movie and perhaps a new album AND possibly a Super Bowl headlining performance. Enjoy the rest of your summer.

Here is Jay performing in England last week and JT with Jessica Biel and their son in New York. 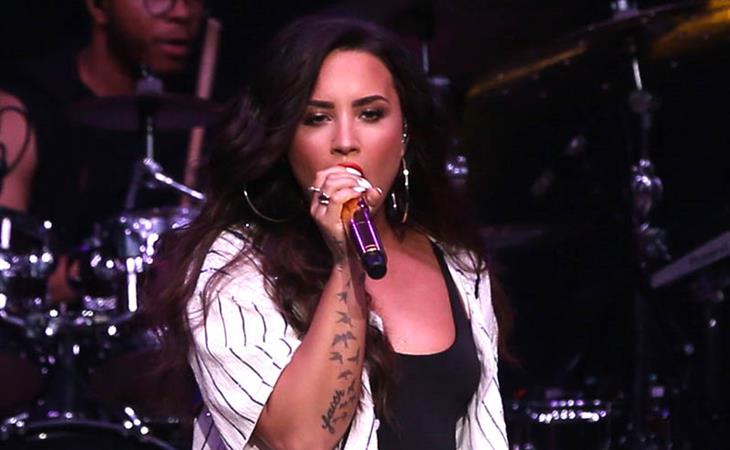 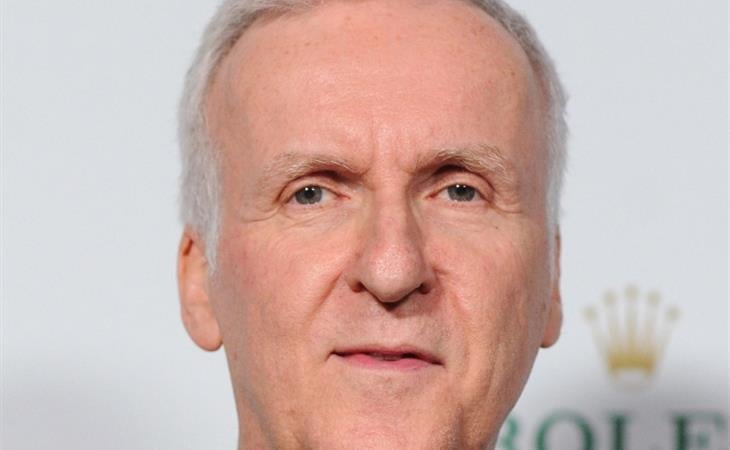