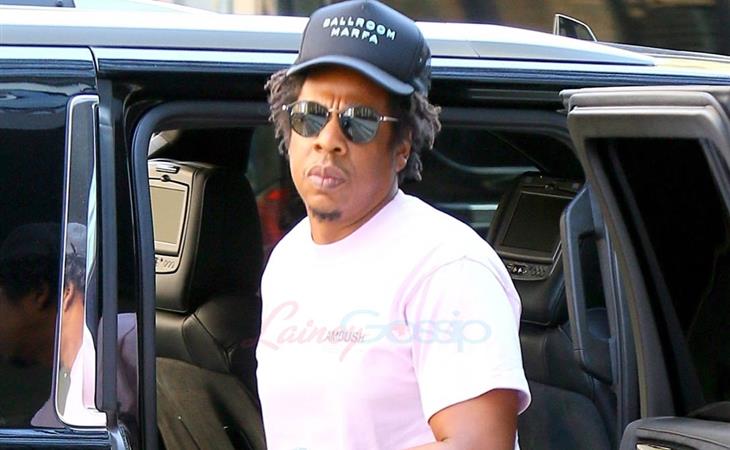 A surprise announcement yesterday: the NFL is partnering with Jay-Z and Roc Nation. Under the deal, Jay will basically be co-producing the Super Bowl and other NFL entertainment during the season and Roc Nation and the NFL will work together on community activism through the league’s Inspire Change program.

Reaction to the news was mixed. Jay has been a vocal supporter of Colin Kaepernick who hasn’t suited up now in almost three years. As he raps in “Apesh-t”:

I said no to the Super Bowl
You need me, I don’t need you

Now he and the NFL are in business together. Roc Nation, you’ll note, has a sports management division. Some people have been critical that Jay has put aside his principles to serve his bank account. Speaking to the Washington Post, Jay (referred to in the article as Shawn Carter) seemed like he was expecting the blowback:

Carter said that “of course” he had some misgivings about partnering with the league at a time when quarterback Colin Kaepernick, who began the movement of NFL players kneeling during the national anthem to protest racial inequality and police treatment of African Americans, remains unsigned by any team, and amid the recent controversy over Miami Dolphins owner Stephen Ross hosting a lavish fundraiser for President Trump. But he put such wariness aside, he said, to try to do some good by building on the NFL’s social justice initiatives.

“I think that when you’re discussing these sort of issues, everything is going to be tough,” Carter said. “You can either go home, you can pack your bag and sit in the house, or you can choose to take it head-on. And that’s pretty much how we operate at Roc Nation. We seek to identify things that we want to be a part of and things that we believe that we can add value to, and we step in and we come with these ideas. And to their credit, the NFL agreed to these ideas.

“All these ideas come from this building except for ‘Inspire Change,’ which existed but we built it out. So we know it’ll be difficult. But we think at the end of the day, a lot of people will benefit from the NFL’s platform and the things that we brought to the table. We think it could help a lot of people.”

From what I’ve read so far, it sounds like the NFL approached him, and that part of what convinced Jay was the league’s awareness that they’d made some mistakes. Speaking to The New York Times, Jay also alluded to what may have swayed his decision:

“The N.F.L. has a great big platform, and it has to be all-inclusive,” Jay-Z said in an interview this week at Roc Nation’s headquarters in Manhattan. “They were willing to do some things, to make some changes, that we can do some good.”

NFL Commissioner Roger Goodell said pretty much the same thing in his remarks to the NYT:

Still, some people are not convinced, remaining distrustful of the league’s motivations (considering the track record of some of the owners) and believing that the NFL is simply exploiting Jay to make themselves look better without actually having to do better – and accusing Jay of looking out for himself over his community.

“You need me, I don’t need you” is what Jay told the NFL last year. And that was true. Which is why the NFL, at least right now, half a day into this deal being made public, looks like it has more to gain than Jay and, more importantly, than those who’ve been disadvantaged by the league – like Colin Kaepernick, who apparently is not part of this initiative.

This piece by @CharlesRobinson sheds a lot of light on Jay-Z’s new partnership with the NFL. Peep the comments by Bills owner Terry Pegula in 2017. Also, Roger Goodell is hoping Jay-Z will perform in the Super Bowl. There is so much going on with this https://t.co/hpfHX4nNcA pic.twitter.com/hRqVXl45QZ

And yet there are those who are urging optimism, hoping that Jay really is there to effect change. When I was teaching at Western last year, the students debated reform vs revolution. Do you tear everything down and rebuild? Or do you work from within to move forward? Is this Jay-Z’s approach with the NFL? Or is he neither a reformer nor a revolutionary and just, simply, a self-serving opportunist? 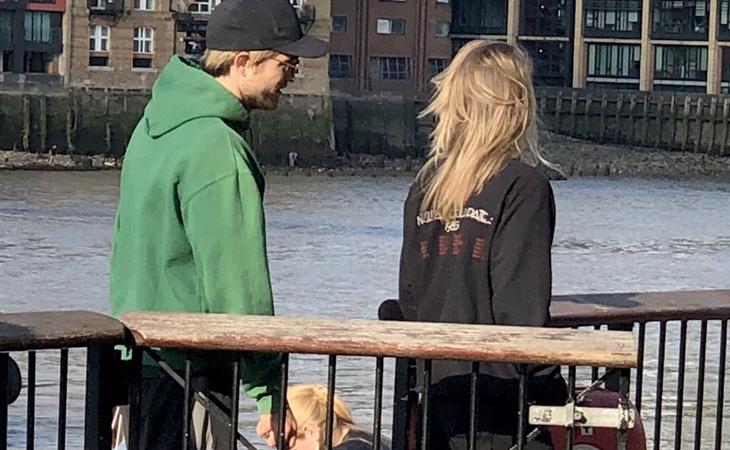 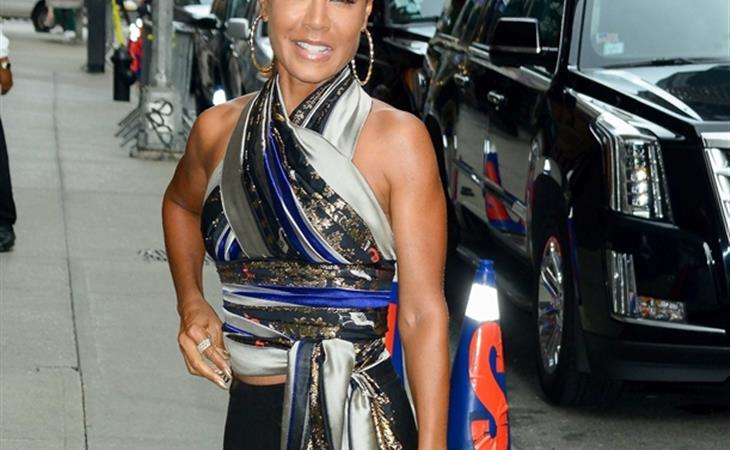