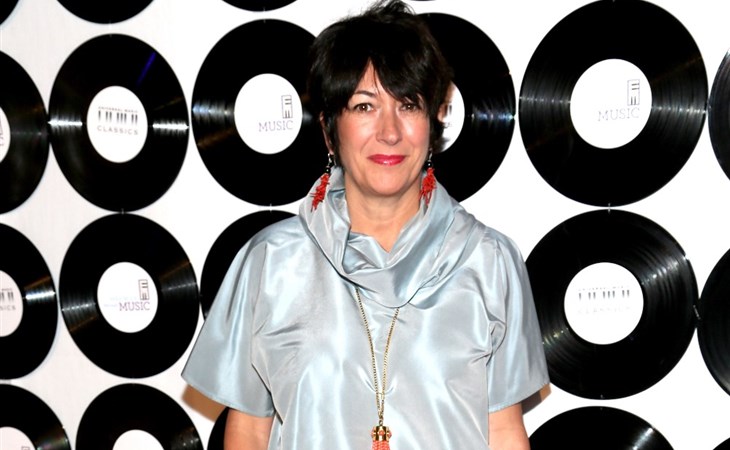 “Ghislaine Maxwell, the British socialite and heiress who became a confidante of disgraced financier Jeffrey Epstein and was later accused of involvement in his alleged sexual crimes, has been arrested by the FBI, two senior law enforcement sources tell News 4 New York.

She was arrested in New Hampshire on Epstein-related charges and is expected to appear in a federal court later today, the sources say.

Spokespeople for the FBI and the U.S. Attorney's Office in Manhattan declined to comment.”

Almost a year after Jeffrey Epstein was arrested in New York on sex trafficking and other related charges, authorities have reportedly caught up to Ghislaine Maxwell. As you know, Ghislaine has been in hiding for a long time. As you also know, many believe her to not only have known all about Jeffrey Epstein’s crimes, but that she was also an accomplice, a recruiter, luring girls into Epstein’s orbit to be abused. If you’ve seen the Netflix docuseries, Filthy Rich, Epstein’s victims contend that Ghislaine was around for all of it, knew exactly what was going on, and should be held responsible.

Whatever legal developments unfold, whatever Ghislaine Maxwell is legally responsible or not responsible for, what’s undeniable is that she knows some sh-t. A lot of sh-t. And that’s the imminent priority – they want to talk to her, they have questions, and she has the answers to a lot of them. So you know who’s worried?

The people she has stories about. If she has to save herself, who does she name? You have to think…

Ghislaine Maxwell has a LOT of names. She’s been trying to avoid naming names and naming herself, obviously, but now she’s apparently in custody. And now they want those names.

That list of names reportedly includes world leaders, politicians, billionaires and business leaders. Also, that list of names may include a prince of England, the second beloved son of the Queen of England, who was photographed with Ghislaine herself and Virginia Roberts Giuffre, who’s identified herself as one of Epstein’s many, many, many victims.

What would Ghislaine have to say about these people, including Prince Andrew? It’s taken too long to get this far. But they’re closing in now. You think the royal British institution is freaking out? 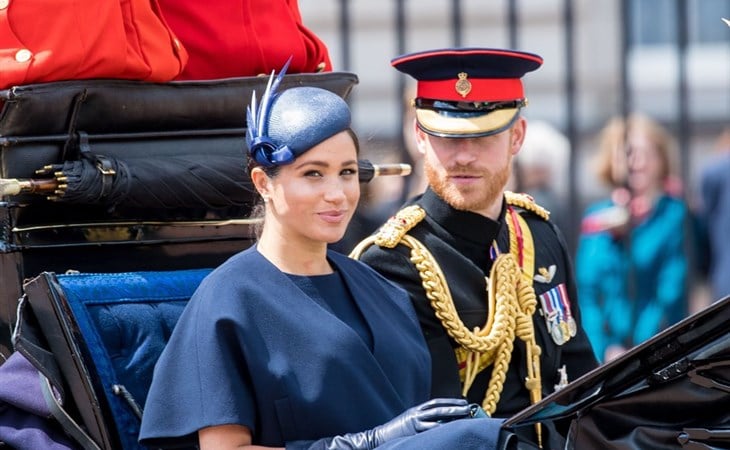 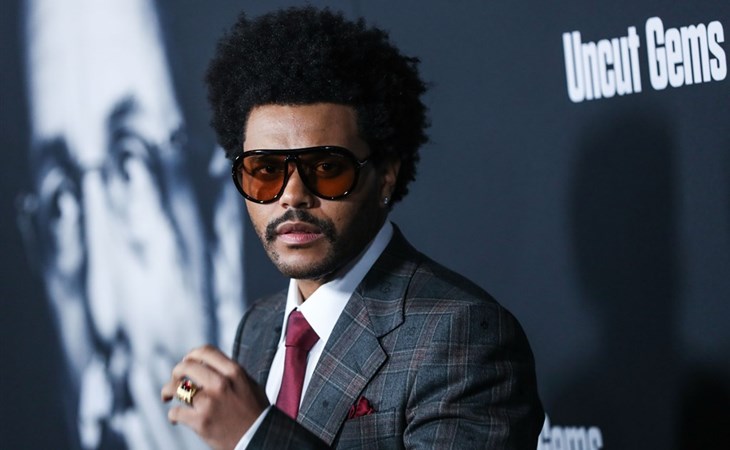